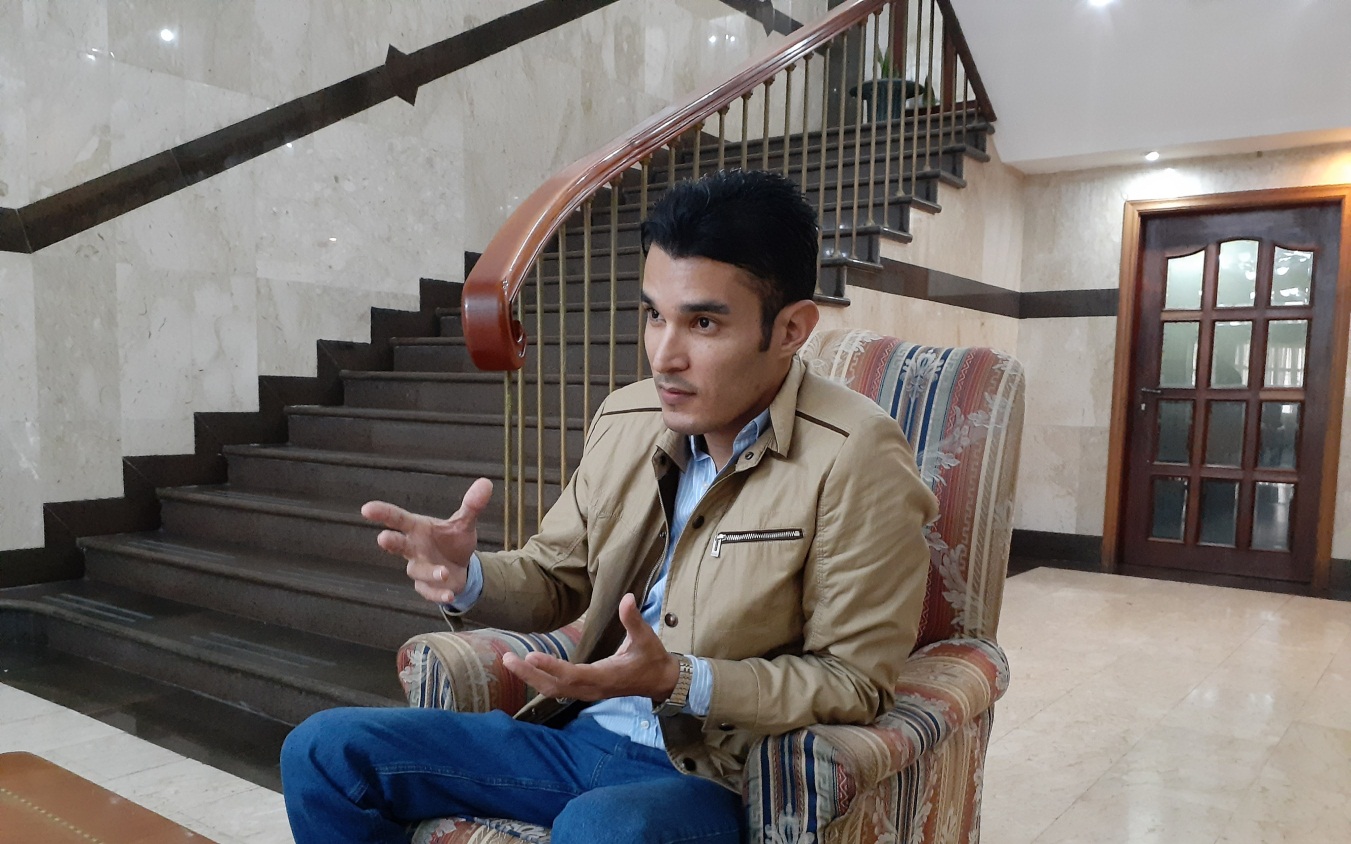 What is the state of the project El Petro now?

– At this time the Venezuelan government has developed cryptocurrency physical debit card and is installing ATM-machines to pay with Petro, Bitcoin, Ethereum and Dash in all the malls, stores, hotels and airports of the country preparing for national cryptocurrency. Venezuela is about to become the first nation in the world to use its own cryptocurrency in all stores and this is good to raise the value of Bitcoin and Ethereum. 32 million Venezuelans using Petro as currency will also learn how to use Bitcoin. It could raise the price of the BTC to possibly $ 250,000 or more in a couple of years.

I think it is interesting to keep track of this national cryptocurrency to know whether or not it is possible to solve the problems of the Latin American country [with crypto]. Hundreds of experts and financial analysts from around the world including economic politicians from China and Russia keep an eye on this cryptocurrency project in Venezuela to know how it develops. We can only observe and wait.

What videos at your channel is considered the best by your subscribers?

– My channel CriptoPolitica on YouTube is about three topics: cryptocurrencies, politics and technology, but the videos that reach the most views are the videos of Political-Fundamental Analysis of cryptocurrencies. It has a style similar to Max Keizer program at Russia Today but deeper and directly. The Fundamental Political Analysis of Cryptocurrencies is important because in this way we can predict what could happen with the value of the crypto and what could generate its increase or fall in price, which political factors could influence the market of electronic currencies. Much more direct, professional, interesting and attractive topic than technical analysis.

What is your prediction about the crypto market after Bitcoin halving?

Bitcoin halving is currently the most anticipated event by crypto investors worldwide because in the previous two events of this type the value of the BTC multiplied at least 10 times. And for this reason there is a lot of expectation for the halving of 2020. Speculation as always will play a primary role in the price of Bitcoin because months before this event will start a psychological campaign created by those who own the monopoly of cryptocurrencies. It is the strategy most used in these cases – to start a positive expectation to large scale with favorable predictions of the BTC price after halving. This could cause thousands of crypto investors to start buying Bitcoin prompted by the news that the BTC can break another historical maximum. This would obviously artificially raise the value of the cryptocurrency by placing it again at the price of $ 20,000 or a little more. But it’s important to know that once the speculative campaign has begun to increase the price of the currency, days or weeks before starting the halving corrections occur perhaps caused by the most experienced traders and by those who generated the speculation to take advantage of anticipated earnings from the event. That could be the first scenario to appear, while the second scenario could be that new investors and companies enter with large amounts of money to invest in Bitcoin causing an increase in value beyond normal, creating a new bubble that if it will collapse – will lead to correction of BTC price between 20,000 to 23,000 USD. This is not certain but that possibility exists.

In what way the re-election of Donald Trump will affect crypto?

– I think that Donald Trump, even being president of the United States, does not have enough power to rule the cryptocurrencies and millions of crypto investors. We know that nations like China, Iran, Turkey, Venezuela and possibly Russia are preparing for the use of crypto currencies like tool to avoid the United States blockades. A re-election of Trump could not affect cryptocurrencies in a negative way but rather its constant attacks and threats with economic sanctions to countries makes the dollar continue to lose confidence and usefulness in the world and this helps cryptocurrencies to be considered as a solution to such blockades. And the same US congress in a debate on cryptocurrencies has stated that even if they wanted to stop Bitcoin that would be impossible.

Thanks a lot for your minds and analysis!