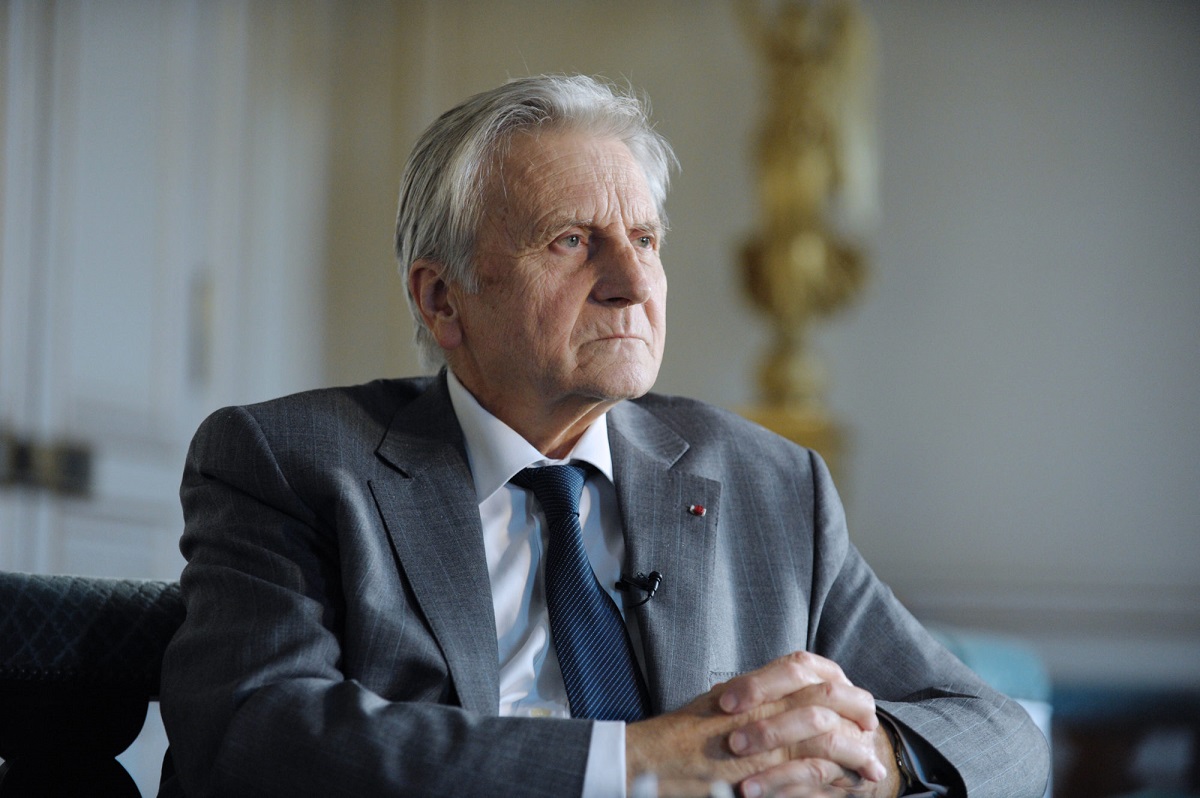 The unexpected dropping of Bitcoin by almost 10% put the proponents of technical analysis in a difficult position. And the reason is most likely in fundamental factors, if verbal interventions can be considered as such.

A technical analyst with the nickname The Wolf of All Streets states that the RSI (relative strength index) indicator seems to indicate an inevitable change in bitcoin trend. The divergence (the difference between oversold and overbought) is such that if it will be confirmed, Wolf is ready to seriously invest in bitcoin (If this bull div confirms, I will heavily enter a Bitcoin position. The history of 4-hour divs, especially coming from overbought or oversold is well laid out in my previous tweets. You can see how powerful they are locally on this chart as well.)

There are other opinions and they vary from “Bitcoin will remain flat for a long time” – to “Bitcoin will collapse to the level of $ 7,500,” which some tech analysts consider a strong level of support.

However, none of the technical analysts explained why Bitcoin suddenly changed from a bullish to a bearish trend. An explanation may suggest an analysis of events in China. In Beijing, the former head of the European Central Bank (ECB), Jean-Claude Trichet, made a tough statement at the Summit, held by the Chinese media group Caixin (Caixin Media Company Ltd.). Trichet said:

– I am strongly against Bitcoin, and I think we are a little complacent. […] The currency itself is not real, with the characteristics that a currency must have.

The former head of the ECB also said that he is “not a fan of Facebook’s proposed Libra stablecoin and prefers the Special Drawing Rights (SDRs ) issued by the International Monetary Fund “:

– I have great doubts of keeping control of monetary value in [the cryptocurrency] domain. […] In the so-called new stable international currencies […] the SDR would be the right basket.

SDR (XDR) – means of payment based on a basket of currencies: US dollar, euro, Chinese yuan, yen and pound sterling. It was created in 1969 and has only a cashless form. Before the euro in the basket there were the French franc and the German mark. Yuan was added only in 2016.

Jean-Claude Trichet is considered the savior of the euro, he headed the ECB during the crisis of 2008. Now he is 76 years old. But his authoritative statement with fierce criticism of crypto, spread by Chinese media giant Caixin, led to a temporary collapse of crypto market. Perhaps Trichet’s invitation to China immediately after the statement by Xi Jinping about supporting of blockchain projects – was not random and reflects the inconsistent attitude of Chinese financiers to cryptocurrencies.