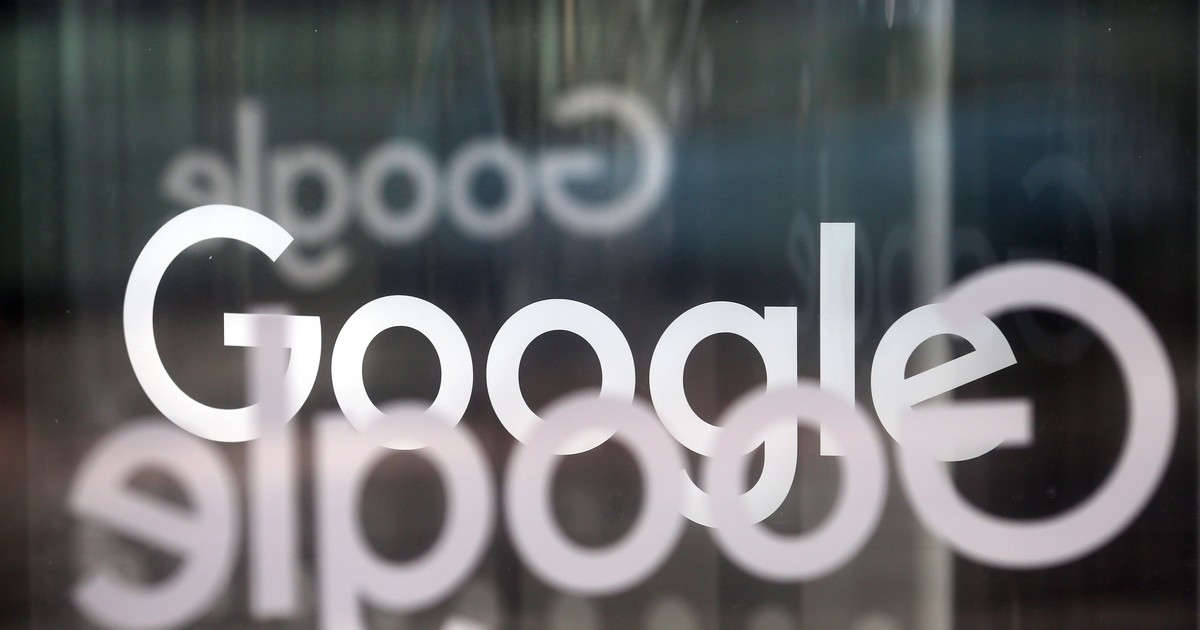 Coinstelegram wrote about the forecast, in which the future development of crypto is associated with a “bitcoin banking”. More and more evidence is coming that bankers are mastering the crypto industry. The Wall Street Journal announces a joint project between Google and one of the Big Four banks, the Cache platform.

In their fight against crypto, bankers used a traditional recipe:

– If a riot cannot be reversed, lead it! Although the move is from both sides.

After the flogging of Mark Zuckerberg in the US Congress, other IT giants began to be cautious. Google was considered one of three possible Facebook followers to launch its own cryptocurrency, along with Amazon and Apple. However, it went the other way, like Apple.

In August, Apple issued a credit card with Goldman Sachs. It cost the bank $ 10 billion, because most Apple customers did not have a credit history, and Goldman Sachs simply had to lend them money. At the same time, a so-called “gender scandal” arose – female clients found that they had a much lower credit limit than men. Both partners are still disentangling this story. But it’s very attractive for the bank to expand its customer base at the expense of Apple users. And the telecommunications giant is also eager to diversify its business with financial services.

Google make partnership with a bank of the Big Four – Citigroup Inc. They were joined by a small Stanford University credit union, also with a banking license. Google tried to take into account the faults of the other two giants. And above all, on the issue of using personal financial data. It is separately stated that this data will not be used in the interests of advertisers greedy for them (the information harvested by checking account holders would not turn into a cash cow driven by hungry advertisers.)

In essence, as always, this is about a user base. Bankers can get Google and YouTube users at their disposal. Plus 2.5 billion Android gadget users. Plus 100 million Google Pay users. And in general, bankers can get millions of users who have smartphones, but have not bank accounts. It was them who were hunted by Facebook, but it seemed to lose.

Bankers are ready to implement their expertise in financial management and in customer confidence, taking into account the capabilities of IT giants. This fundamentally contradicts decentralization and actually destroys the idea of cryptocurrencies when payments are made without intermediaries, which means – cheaper. Perhaps this approach will contribute to the mass involvement of users in the use of electronic money. And cryptocurrencies have to wait.