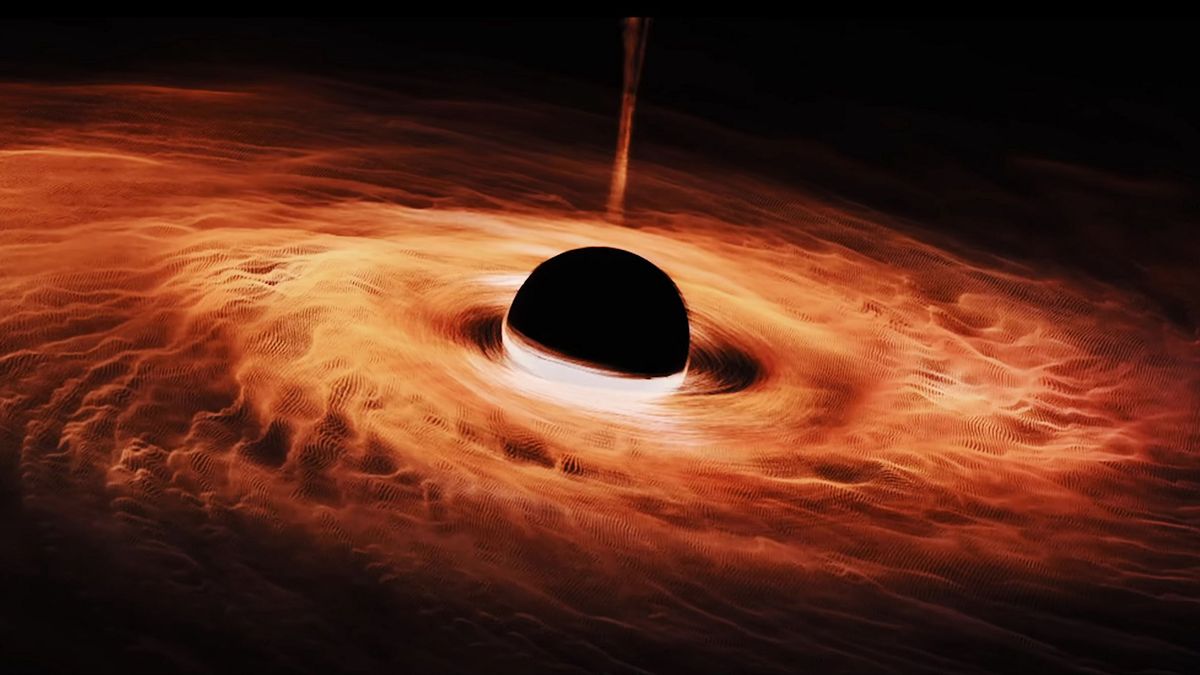 While traders and analysts are practicing in forecasts about bitcoin for a million dollars, there is a quiet shutdown on the market – a trader with years of experience in cryptocurrencies believes. Coinstelegram’s exclusive.

In order not to get the nickname Crypto-Kassandra, the expert asked not to be named. The following is his opinion in plain text without editing.

– Over 11 years, the cryptocurrency market has gone through many trials and has always risen – these were non-lethal challenges and, in response, tactical victories. Now we are facing the fact of a fatal strategic defeat. It’s about the strategic choice of IT giants in favor of banks. For several years they pondered how to get into finance. And cryptocurrencies seemed to give the best option. Social networks, E-Commerce, messengers – experts have already begun to line up how they will enter crypto. Of course, the old wise sharks of Internet business sent forward a young bullie – Mark Zuckerberg. Everyone saw what came of it. As a result, the sharks turned away from crypto and turned to the banks.

Well, well, the question is – if ithe pioneer was not Mark, but a more determined and experienced business warrior? The one who would not ask permission from the authorities, but would just do his job. Sophisticated Jeff Bezos, for example. Or unyielding Pavel Durov. My opinion is that it would delay the end, but still the end would be the same. The reason is in the cryptocurrency’s primary principle. The only way to make money in this market is to use volatility. As the market grows, volatility decreases and will eventually come to naught. Volatility will disappear – business will disappear. Cryptocurrencies, in principle, run counter to the market basis of the economy. This is a non-market product – which means it is not viable.

What does this mean in practice? The turn of IT giants towards banks has not yet been played by the market. This confirms my conclusions. Until now, any challenges instantly influenced the quotes. The info about quantum superemacy immediately crashed Bitcoin. But it was nothing more than a panic reaction, and it quickly straightened out. The report on Apple co-working with Goldman Sachs even pushed the market up – they say, this is an option for mass adoption of crypto. But Google and Citigroup confirmed the trend. IT giants have made their choice. Most likely, platforms and solutions similar to Apple’s and Google’s will be launched by others IT giants.

What’s next? A massive outflow of funds from cryptocurrencies will begin. By the time of halving, Bitcoin will drop to zero. Of all cryptocurrencies, XRP will retain relative viability. This is already visible on the CMC charts – do not be lazy and look. Ripple has co-worked with banks and fintech throughout all its history. And if not its awkward token policy, we could work with it.

All done. Turn off the lights. And leave quickly.

We are not too lazy and looked at the CMC charts. Indeed, only XRP has been growing steadily since August, when IT giants started their turning towards banks. Bitcoin has been showing nerved dynamics all this time. But it was in August that Apple launched the Apple Card together with Goldman Sachs.

Nevertheless, Coinstelegram opinion does not coincide with the opinion of the author!