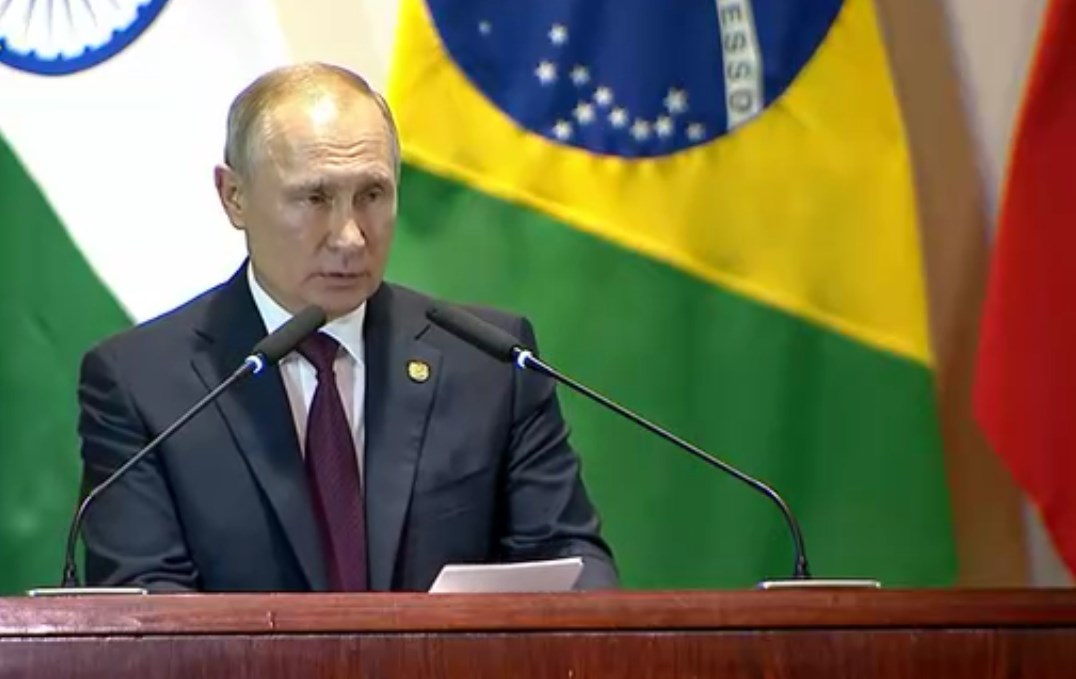 The BRICS countries summit in Brazil, which is being held behind closed doors, discusses the issue of launching a common cryptocurrency of five countries.

As it turned out, the rumors about the imminent death of the cryptocurrency market due to the fact that IT giants turned their back on cryptocurrencies – are greatly exaggerated. First, China is about to launch state cryptocurrency, and China is almost 20% of the world’s population. And secondly, 5 leading developing countries, the BRICS countries, announced the launch of a common cryptocurrency. Kirill Dmitriev, CEO of the Russian Direct Investment Fund (RDIF), stated that the BRICS Business Council supported the idea of creating a unified payment system.

BRICS countries (Brazil, Russia, India, China and the Republic of South Africa) plan to develop a unified system of payment transactions between BRICS member countries as a cryptocurrency BRICS. BRICS countries also provide more than 20% of the global inflow of foreign direct investment. According to the Russian expert, the BRICS cryptocurrency “will become an important factor in the economic partnership between BRICS countries in the context of growing non-market risks for the global payment infrastructure”. According to Russian President Putin, this year “BRICS has already surpassed G7 in terms of purchasing power parity (G7 – Great Britain, Germany, Italy, Canada, USA, France and Japan).

In fact, crypto is needed only for those BRICS countries that are under sanctions or threatened by US sanctions, that is, Russia, China and India. But these are the most powerful members of the five. It is no coincidence that these countries are considering the alternative to SWIFT, despite the fact that SWIFT was developed long before digital currencies, in 1973. At present, System for Transfer of Financial Messages of the Central Bank of Russia (SPFS) has been developed in Russia and CIPS (Cross-border Interbank Payment System), the national Chinese bank transfer system is developed in China. A similar system is being developed in India. And now the BRICS countries are reducing settlements in dollars. According to Kirill Dmitriev, the share of the dollar in the foreign trade calculations of the BRICS countries over the five years dropped from 92% to 50%.

It was noted at the Summit that creating cryptocurrency is not so difficult, but it is important that the BRICS countries are ready to use it. In fact, this is the only acceptable solution, much more acceptable than combining SPFS, CIPS and the Indian system, with Brazil and South Africa connected to them.