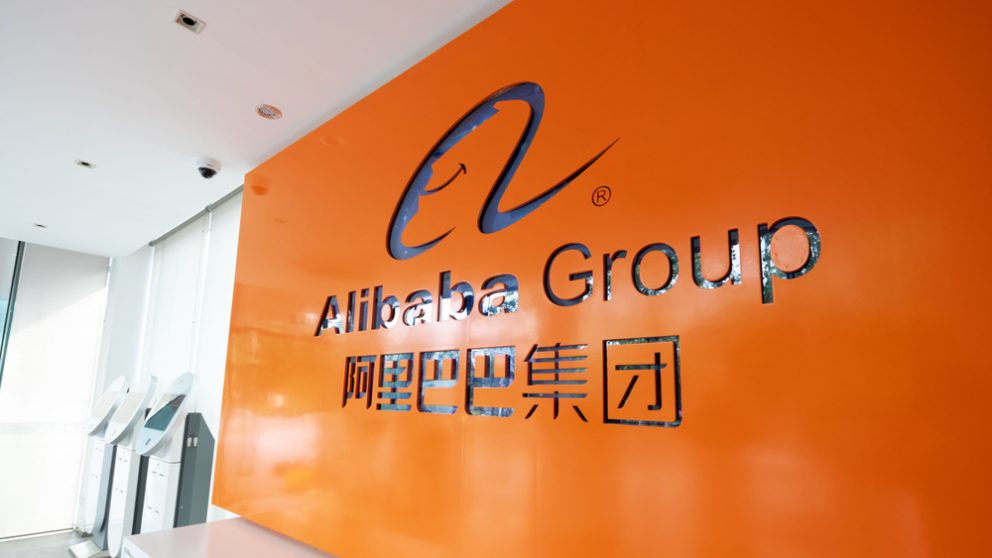 The Alibaba Group has officially announced that it does not support cryptocurrency payments.

It seems that Alibaba is turning away from crypto following the global IT giants. Earlier, Apple and Google announced that they will develop electronic payment systems on the base of fiat finance. Alibaba has created such a system (Alipay), nothing stated about cryptocurrency support. And this is despite the fact that the country’s leadership has recently come out in support of the blockchain. After the well-known statement by Chairman Xi Jinping that blockchain projects in the country will receive state support, an online training course on blockchain and bitcoin has already been developed and launched. Xi Jinping noted that bitcoin is the most successful example of the use of blockchain. But all this did not push Alibaba to use crypto on its giant trading platform.

Alibaba also denied Lolli’s announcement of cooperation with Alibaba. Lolli previously announced that on Singles Day (November 11), it launched an application that allows customers to receive up to 5% of their “cashback” in bitcoins. Alibaba denied this message:

China does not show dynamics regarding the adaptation of cryptocurrencies. Moreover, recently, on Chinese twitter Weibo (about 500 million users), the accounts of two of the most successful crypto projects of Chinese origin, TRON and Binance, were blocked. This was done “to squash the speculative trading of cryptocurrencies”.