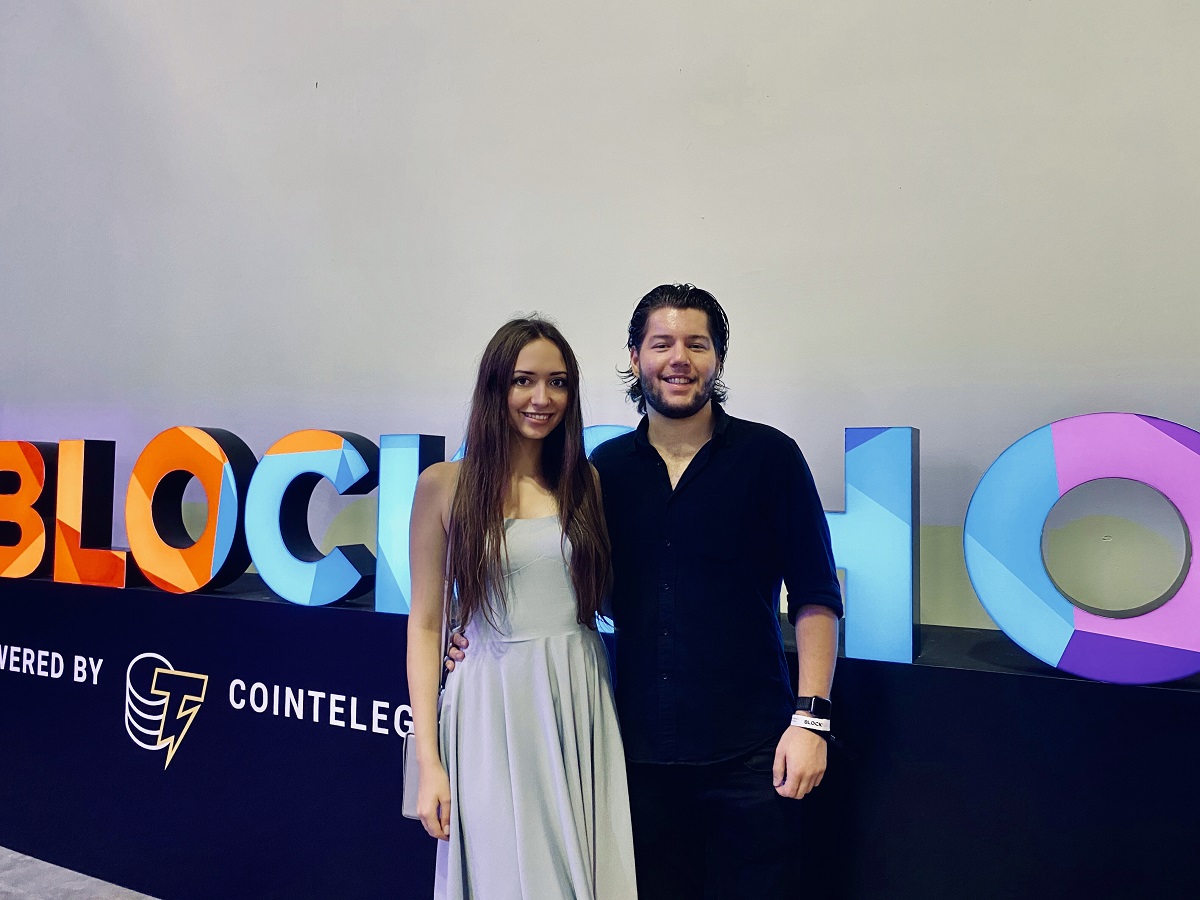 At the “BlockShow Asia 2019” in Singapore Anna Tutova, CEO of Coinstelegram Agency, met Max Kordek, Founder, President and Director of Lisk. Lisk is an open-source project, Java-script toolbox for developers.

– Max, please, tell us more about your project.

– How did you get involved in this industry? How did you know about blockchain and cryptocurrency?

– Was Lisk your first project?

– What are advantages of Lisk? Why should developers choose it?

– What are the brightest examples of dApps built on Lisk?

– How do you see the market development, blockchain, crypto?

– Hope to see more successful projects on your platform!