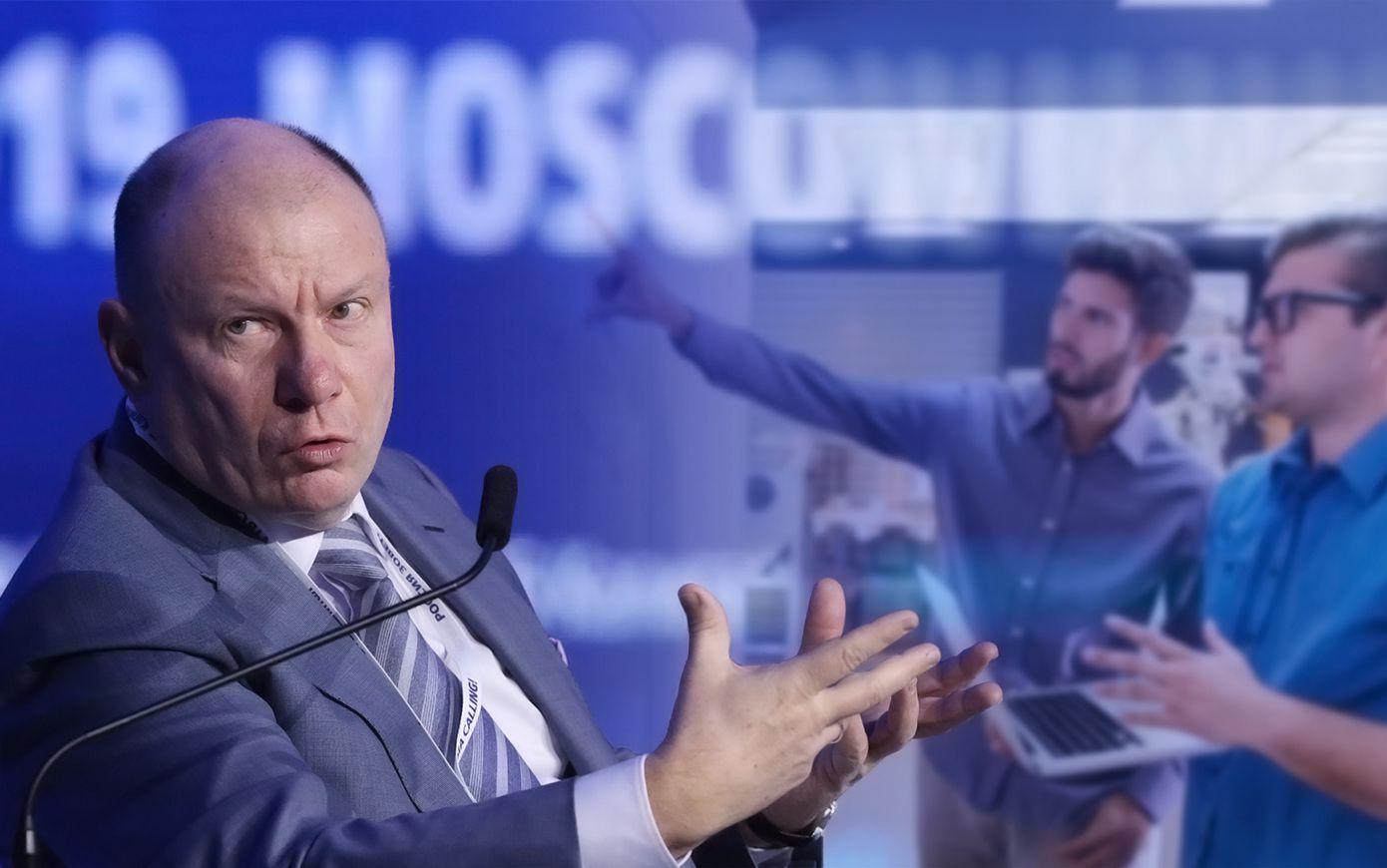 Like a bolt from the blue, a statement was made in Moscow by Russian oligarch Vladimir Potanin, CEO of Norilsk Nickel, on the tokenization of metals produced, including palladium, platinum, nickel and even gold.

Forum named Russia Calling! was founded by the VTB Bank of Russia; it is being held for the 11th time. Vladimir Potanin is the creator and head of the Interros holding, which includes consulting and mining companies. He takes 6th place in the Forbes ranking “TOP-200 Russian businessmen” and 58th place in “The World’s Billionaires list”. Potanin owns a fortune of $ 18.1 billion, is CEO of Norilsk Nickel and owns a 30% stake in this company. Norilsk Nickel is one of the world’s largest producers of refined nickel and palladium.

At the Forum Russia Calling! the oligarch announced Norilsk Nickel’s plans to launch a palladium-backed stablecoin by the end of this year. He also announced a “good level of dialogue with the Bank of Russia” on the legalization of digital assets. The oligarch expects the Russian state to “speedy adoption of the law on digital financial assets.” Vladimir Potanin stated:

– Many industrial companies – both ours and global – are paying attention to innovations based on digital technologies among others. Previously, they mainly resorted to consultants or specialized companies that came up with digital innovations for them, and now industrial companies themselves have got such muscles. They not only managed to implement the development by themselves, but also invented and tested such projects. It’s time to share these ideas with other companies, colleagues. The exchange of intellectual product of this kind begins.

Potanin also noted that “progress towards the legalization of digital assets in Russia is proceeding at a good pace, and the business community has reached a good level of dialogue with the Central Bank” (a quot according to Forbes).

Since the spring of 2019, there have been reports that Norilsk Nickel plans to launch several digital platforms, including the use of tokens for palladium trading. The company is negotiating with the Swiss authorities on the issue of tokens based on the Palladium Fund, registered in Switzerland. This idea will be extended to other metals, including gold.