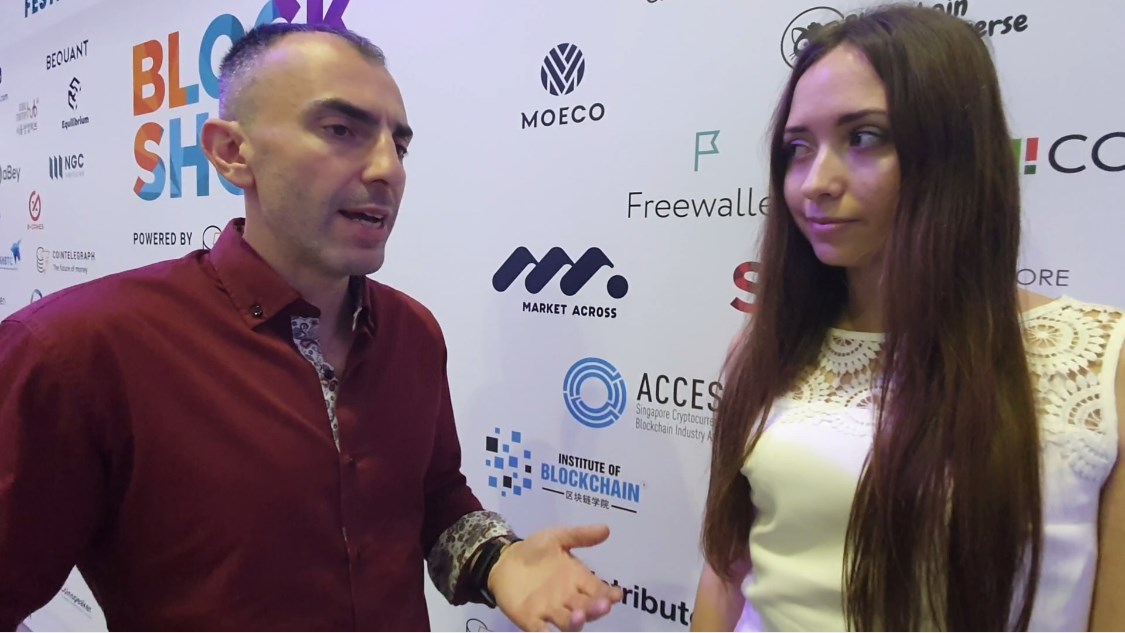 Tone Vays is Derivatives Trader, Analyst & YouTube in Economics, Finance, Blockchain & Bitcoin – as he announces himself. Ann Tutova, CEO of Coinstelegram Agency, says “Tone Vays is bitcoin maximalist and the most famous bitcoin trader”. And she chatted with him.

– How do you see the market today and trends?

– I’m still skeptical on this big run that we have in 2019. Right now the prices have come down from the 14 thousand dollars early in the summer. We now ranging right around making half thousand. I still think there is a lowboard downside. But I do believe the market will find a bottom between now and the halving. When would that bottom be? My best guess is that closer to $5000 area and there we’re going for now.

– Do you expect the rise of bitcoin after halving?

– I actually don’t. I’m expecting next year to be kind of slow and steady. I think next year will be boreable flat year. I think we will be hover around $10 thousand, above $10 thousand, somewhere between heading to $15 thousand for the second half of 2020. Thus like view right now. Once bitcoin price does go above $15 thousand, I think it will go up. And go up very quickly.

– And what is your opinion on futures? Will they influence the price of bitcoin on the longterm?

– I don’t think so. I think that futures packets will only stabilize the price of bitcoin more. Because more and more institutional money can trade to guess each other. And adopt that to more official market. So I like the Bakkt as for volume of the tradition series of the futures is rising and that’s a good thing.

– And what is your opinion on stablecoins?

– I find stablecoins to be generally, I mean – very useful for unregistered trading of cryptocurrencies. But in the long run stablecoins are really meaningless. The US dollar as always been a digital stablecoin. 90% of all US dollars are digital. 90% of all euros are digital. We had these digital stablecoins. Just because you want able to transport on Ethereum doesn’t change the fact that we always had them. And eventually don’t just be representation of the coins. I don’t like the concept of stablecoins. You are on bitcoin – or you don’t. I mean that the stuff isn’t innovative in the stablecoin. Just US dollars on top of Ethereum or on top of another blockchain there is insecure. A luck should using the Liquid sidechain of the bitcoin. That is the only underline database layer that I would ever recommend to anyone to build anything on top of.

– It is not about trusting the exchanges, it’s about do you want to give up your private key. You should always hold on Your private key. I don’t have trust one exchanges over another, they are all equally risky, unless it’s a US regulated exchange. The safest exchanges are Gemini, Coinbase, Kraken – anyone that has license and is accepted by US regulators are your safest worth trusted exchanges. Nobody wants to trade there. Everyone wants to trade at anonymous, non KYC exchanges. They have regulatory risk, they have hacking risk – all exchanges have hacking risk. I personally don’t want to risk any of my bitcoin on any exchange. My bitcoin is too valuable. When I say I’m going back to trading – I’m going to trade on Apple stock and NASDAQ stock and make my money in that way. I don’t need to put my bitcoin which I value more than anything else I own to someone else. I want hold down to that. If you are a good trader you should not risk your capital, aim your skills at. So I would go back to trading regulated traditional assets and whenever profits I make – I would buy bitcoin with it and hold it myself!