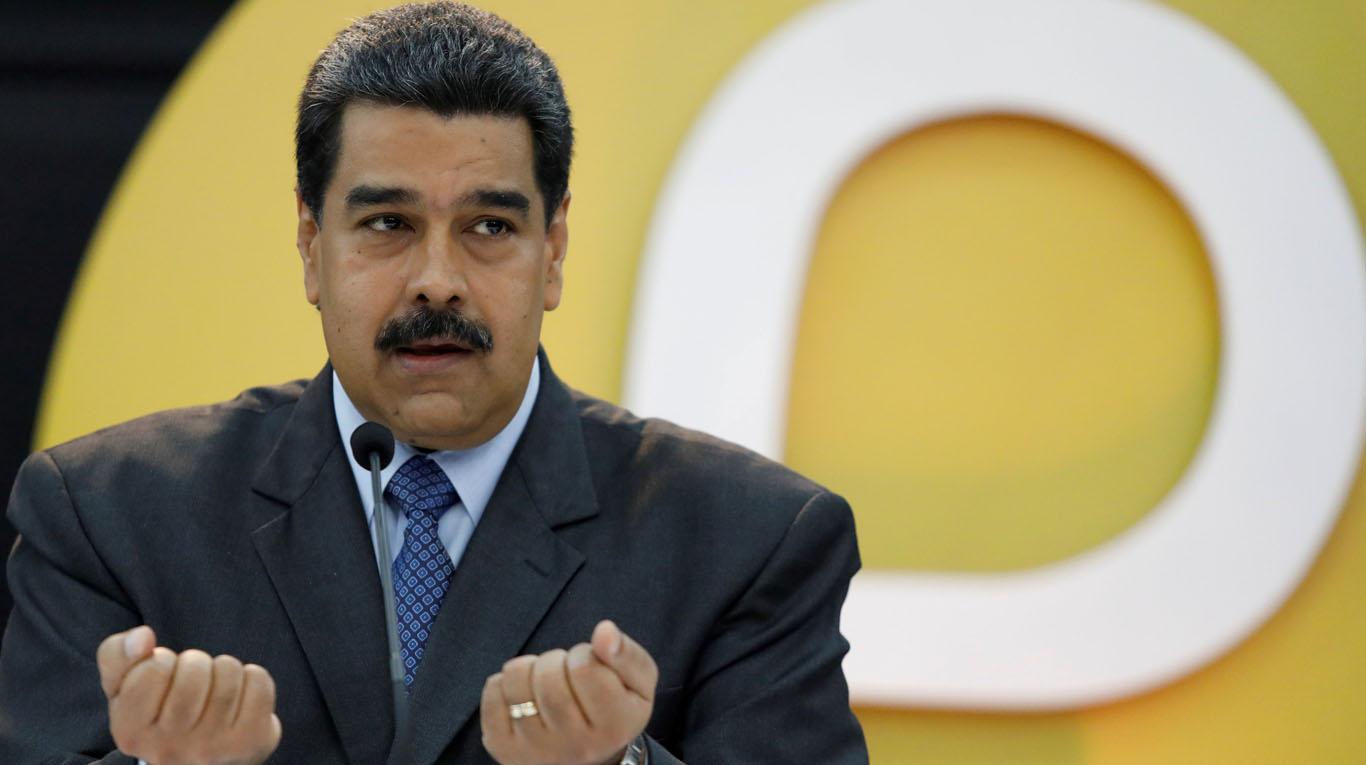 Venezuelan President Nicolás Maduro steadily promotes El Petro, the state-owned cryptocurrency. This time it is declared as Measures of Protection and Love for our People. And in fact, this is an attempt to test possibility of launching a crypto platform of the BRICS countries.

Maduro nearly lost power due to cryptocurrency when he announced that civil servants would be paid salaries in El Petro. This provoked massive protests led by US protege Juan Guaidó. However, the coup was poorly prepared and failed, in addition, Russia intervened, and the United States decided not to get involved. Now that everything has calmed down, Maduro is making a second attempt. New experience is being conducted on the most balanced and dependent group of the population – health workers. They will be offered El Petro for Christmas holidays, either as a paycheck or as a bonus.

Maduro promises that crypto will be accepted at 27 thousand outlets. Although a month ago, it was officially reported that El Petro is accepted at about 100 points. Since September of this year, payments in El Petro have been supported by the largest bank in Venezuela, Bank of Venezuela (BDV). Cryptocurrencies began to be accepted by department stores of the country’s largest network Traki. El Petro also accepted in the largest supermarkets Ecomarket, Hiper Líder and Kromi Market Biomercados. But the greatest impetus for adaptation was given by the PetroPago gateway, created to withdraw Petro into fiat money.

It is possible that the second attempt of Maduro will lead to success. His idea is clear: to test the crypto on the most loyal part of the population, then to spread to the entire population. It is highly likely that Russia that helped Maduro to maintain the power – is also involved in this campaign. At a recent BRICS summit in Brazil, President Putin announced plans to launch a common cryptocurrency of the BRICS countries.

Highly likely, the Maduro experience is just a trial balloon. If success – the five largest developing economies will launch an alternative global payment system on the blockchain. How will this affect the crypto industry? No two ways about it.