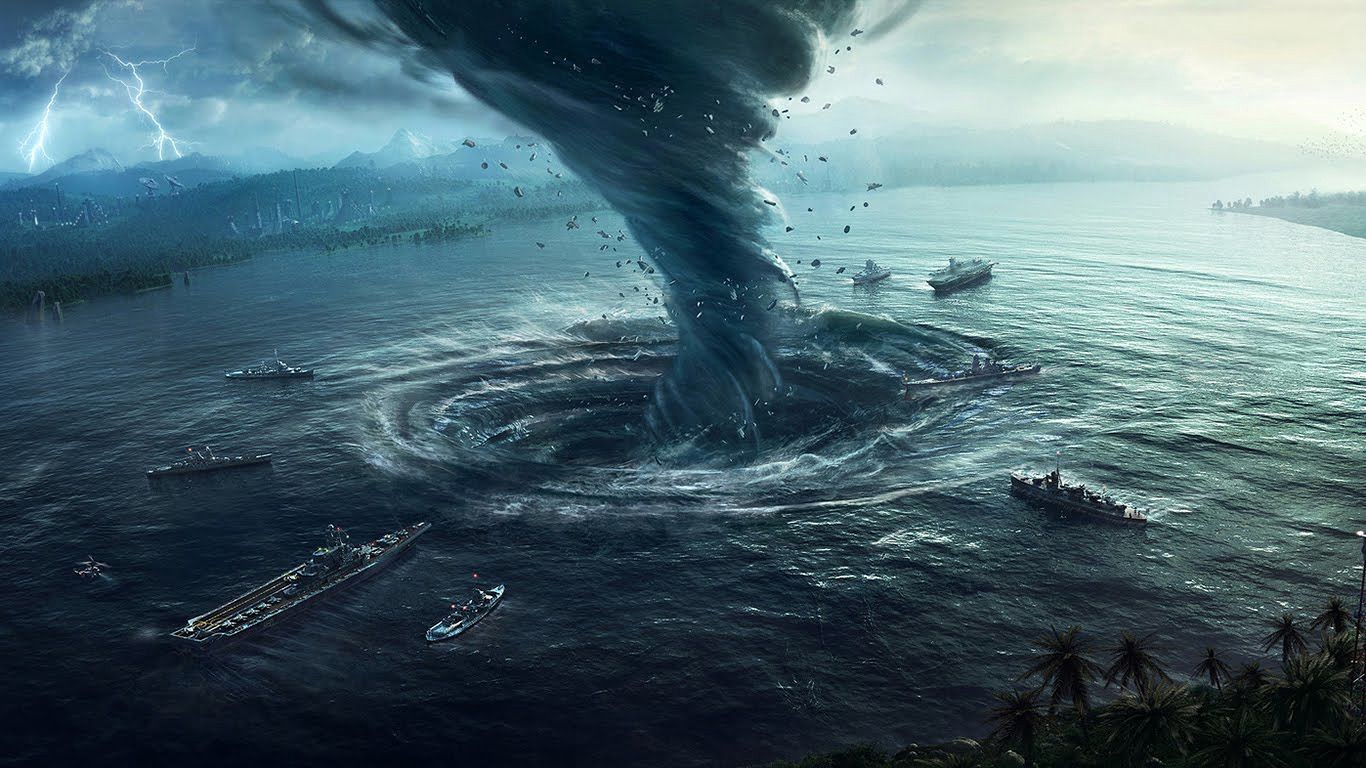 The frightening fall of Bitcoin does not stop. Coinstelegram Research timely warned the community and the readers in some articles:

A further fall is inevitable, as a panic sale has already begun. However, the bottom will be soon. And the rise after this is inevitable too. This is stated by the most famous analysts and traders.

Josh Rager, popular on twitter and telegram (Crypto Trader, Co-Founder at http://Blockroots.com, Advisor), believes that it is too early to panic, the target of the fall, in his opinion is $ 6300:

– Funding still positive, so not overly bearish at this point as $6300s would be an eventual target here, the only question is does it bounce back up to high $7ks before or after the next drop.

The Wolf Of All Streets (Scott Melker, Crypto Trader, Advisor, Consultant) also states that the collapse of the market is not a surprise to him. Presumably, the collapse will stop in the near future:

– Bottom likely close. I wanted to see it on daily, perfectly happy seeing it here. Not confirmed.

The most respected crypto trader Tone Vays in an exclusive interview with Coinstelegram said that the collapse of bitcoin will continue to the level of $ 5000. Then, closer to the halving (May 2020), bitcoin will increase to $ 10 K and possibly above $ 10 K, to $ 15 K. The expert predicted such market behavior six months ago, when bitcoin was moving towards $ 14 K. Then the forecast was – drop to $ 4,500:

Now the leading trader insists on his forecast and declares that he will trade in shares and invest his income to bitcoins, expecting his rise.