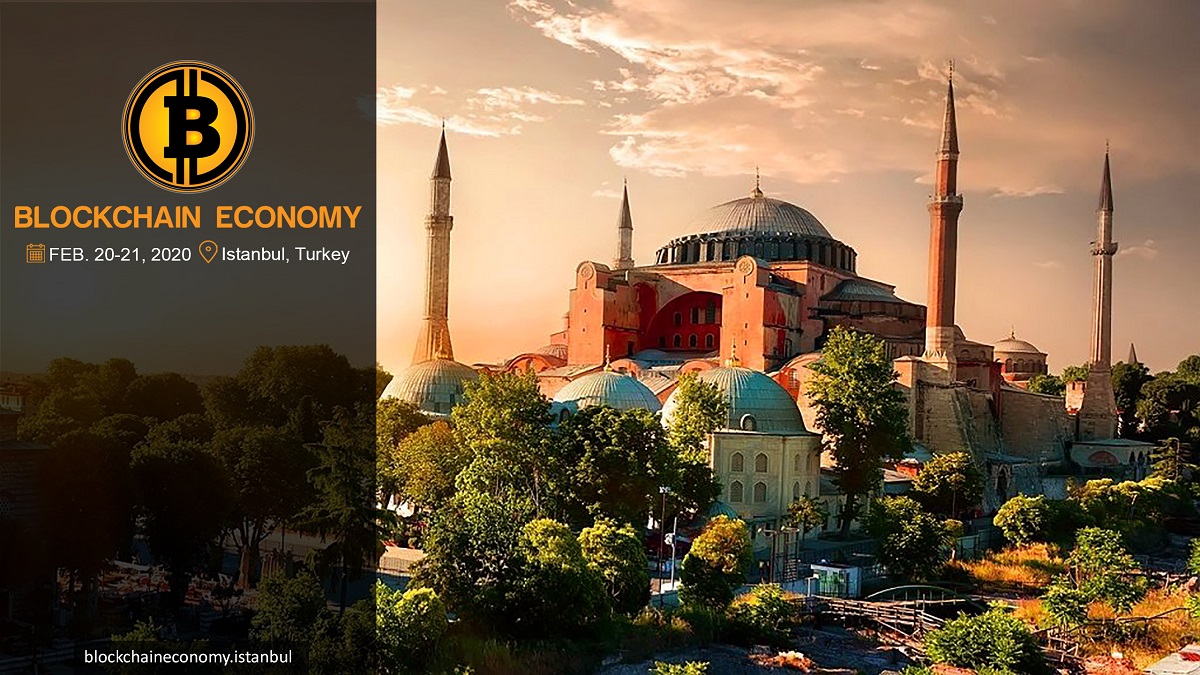 The second of the most comprehensive Blockchain and cryptocurrency conference in MENA and Eurasia will take place during two days in Istanbul on February 20-21, 2020 with the best international names in the sector. The conference will be the largest meeting in the region on behalf of the world of blockchain and cryptocurrency, with a wide range of topics focused on the financial technologies of the future, extensive networking opportunities and participation from more than 60 countries.

Turkey is a significant country for the world cryptocurrency community, thus this region preserves being an attractive meeting center for other countries. Indeed, according to Statista Global Consumer Survey 2019, Turkey is ranked first in the world cryptocurrency ownership. Currently 20% of the population in Turkey owns cryptocurrency. The interest of the Turkey population in cryptocurrency, the presence of young entrepreneurs and investors serve as a reason for blockchain-based international projects to head towards this country. Moreover, international projects are being developed lately, as an example of which is Turkey’s one of the major football club Galatasaray’s preparation to launch its fan token. Besides, the Turkish government has announced plans to establish a national blockchain infrastructure to utilize distributed ledger technology (DLT) in public administration.

The main topics of the Blockchain Economy 2020 conference will include Blockchain technology and cryptocurrency, as well as Artificial Intelligence, Big Data, Decentralized Technologies, IoT and Global Citizenship. VIP Networking will be offered with special events at the conference which will last for 2 days and a special closing party will be held at the end as well. Sponsor companies, projects, entrepreneurs / professionals and participants will be brought together in a more sharing environment. In addition, workshops will take place as a surprise of the second conference and 3 start-ups will be graded in the competition. Furthermore, participants will also be able to tour Istanbul on the special Bitcoin Bus, and see the most beautiful locations of the city.

To join the conference, where the world-famous crypto enterpreneur John McAfee, Wall Street analyst Tom LEE, the CoinPayments.net CEO Alex Alexandrov and Blockchain.com co-founder Nicolas Cary will be the keynote speakers and that will be held at the Istanbul WOW Convention Center, you can purchase your ticket on https://www.blockchaineconomy.istanbul/EN/ . In addition to the “Regular Ticket”, which includes all sessions for attendance, there is also a “Expo pass” for participants who wish to network with various blockchain-based companies and their representatives at the fairground.