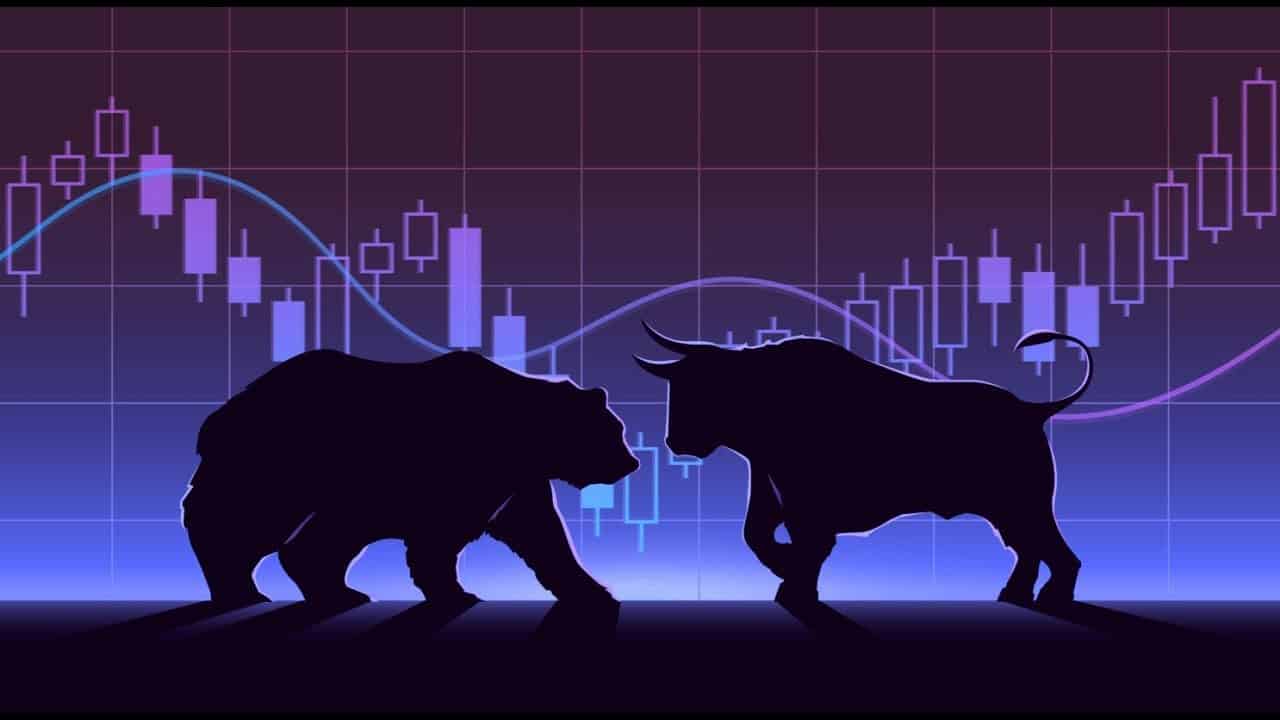 Analysts at Bloomberg, the most reputable financial resource, claim that now Bitcoin is approaching the level of May of this year, after which it will inevitably go up.

Bitcoin is now “vastly oversold”, Bloomber claims. The evidence comes from the most proven technical analysis tools, Relative Strength Index (RSI) and Bollinger Bands. Relative Strength Index (RSI) measures the rate at which an asset’s price moves. An RSI is usually considered overbought above 70 and oversold when below 30. Currently, the 14-day RSI is 25. Another important indicator, Bollinger Bands, also indicates an imminent trend reversal. Bollinger Bands are the standard deviation lines up and down; they indicate the level of volatility (see pic from the Technical Analysis Handbook).

John A. Bollinger, 69, the creator of the indicator, himself tweeted that he sees the bottom is near.

The combination of two indicators of technical analysis, according to analysts, “generates sophisticated, elusive, but reliable signals.” When the price touches the lower Bollinger band, and the RSI is below 30, this is a proven signal to buy an asset.