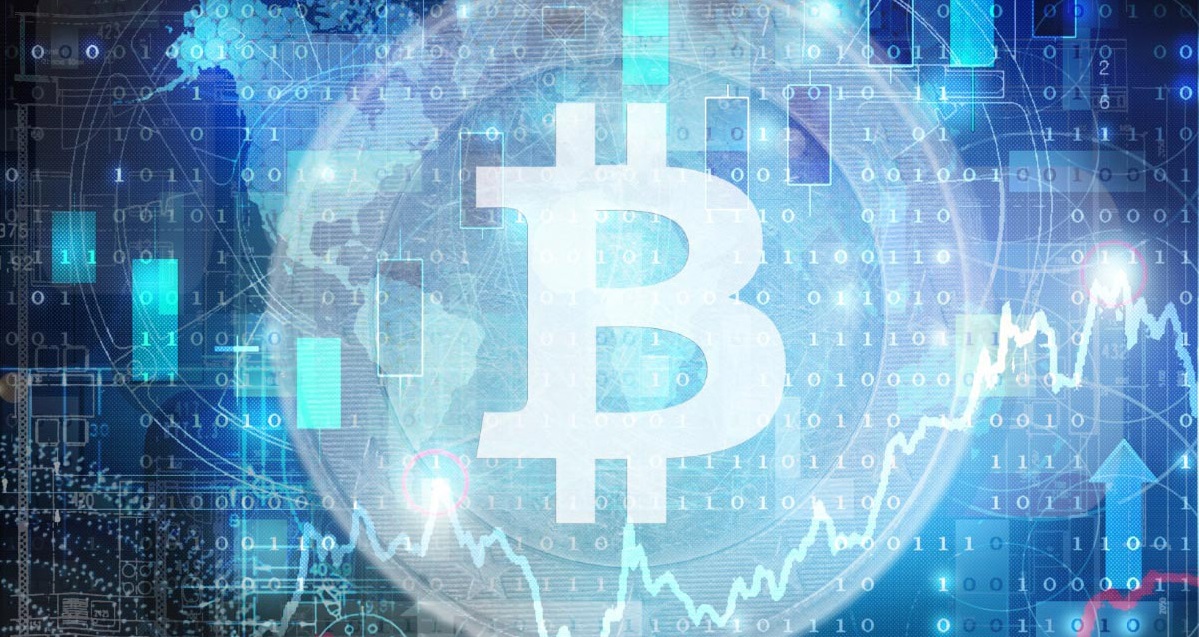 The Human Rights Foundation has prepared an analysis of the financial markets of countries with authoritarian rule. As a rule, these economies are in decline with the collapse of national currencies. And bitcoin and other cryptocurrencies become the escape valve.

– Venezuela isn’t the only place where people can use Bitcoin as an escape valve. In Zimbabwe, Robert Mugabe printed endless amounts of cash and inflated the savings of his citizens into nothing, but his successors can’t print more bitcoin. In China, Xi Jinping can track all of your transactions on Alipay and WePay, but he cannot orchestrate mass surveillance on all Bitcoin payments. In Russia, Vladimir Putin can target an NGO and freeze its bank account, but he can’t freeze its Bitcoin wallet.

It is also emphasized in the Human Rights Foundation report that Bitcoin will always exist as a means of exchanging values. Acting as a global security system, it is able to attract even those who live in prosperous countries and do not yet see the need for cryptocurrencies. Totalitarian regimes in the context of digital transformation come to the idea of total control. Bitcoin is a refuge from this oppression. In addition, Bitcoin will always offer an alternative to the economy.

This report was made at the SlushHQ Summit in Helsinki, Finland, by Alex Gladstein, CSO (chief strategy officer) of the Human Rights Foundation. The Summit gathered 25,000 people from all over the world, including 3,500 startups and 2,000 investors.