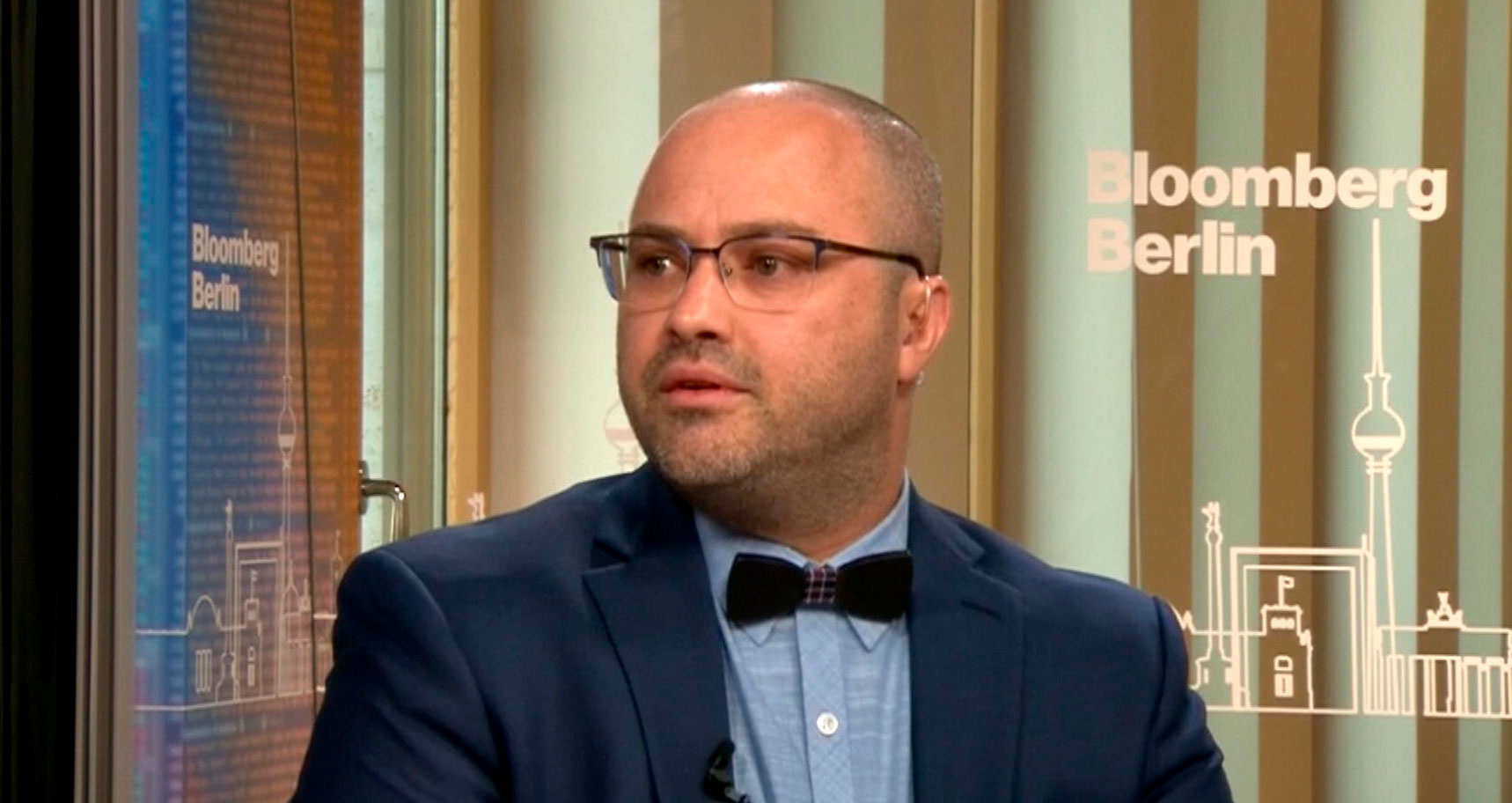 The unexpected and quick collapse of the King of cryptocurrencies prompts analysts to look for signs of the soon ending of this nightmare. And the spells seem to work.

The popular Mati Greenspan, a former senior analyst at eToro, who became the Quantum Mechanic founder this month, is sure that the crypto bears have run out of steam. Everyone who was cowardly dropped Bitcoin. The most persistent players still game. Well, it’s time, because since June, bitcoin has fallen by 2 times. Mati noticed:

– Looking at Bitcoin’s short history, we can see that the average drawdown is approximately 43% and tends to last 122 days … Of course, past performance is not an indication of future results but just by the data, it would seem that the worst of this retracement might just be behind us.

The most well-known trader, Tone Vays, repeats what he said early in an exclusive interview to Coinstelegram:

– Bitcoin is in the danger zone and could quickly lose support if it once again falls below $ 7,000 … I’m not ready to be a bull yet. But if the price of Bitcoin goes above $ 8,000, it’s possible I could become a bull. But I don’t believe that’s going to happen this year.

Popular Joseph Young, an analyst with a focus on crypto and fintech, believes that the “moment of truth” has come, a test time for the market and traders. He himself will be ready to purchase when Bitcoin collapses to $ 4,200:

The price of bitcoin at $ 4,200 was on April 2, 2019.The minimum BTC price this year was $ 3409. The forecast of Joseph Young is the darkest of those given so far in the crypto space. But the farther, the more believable it looks.