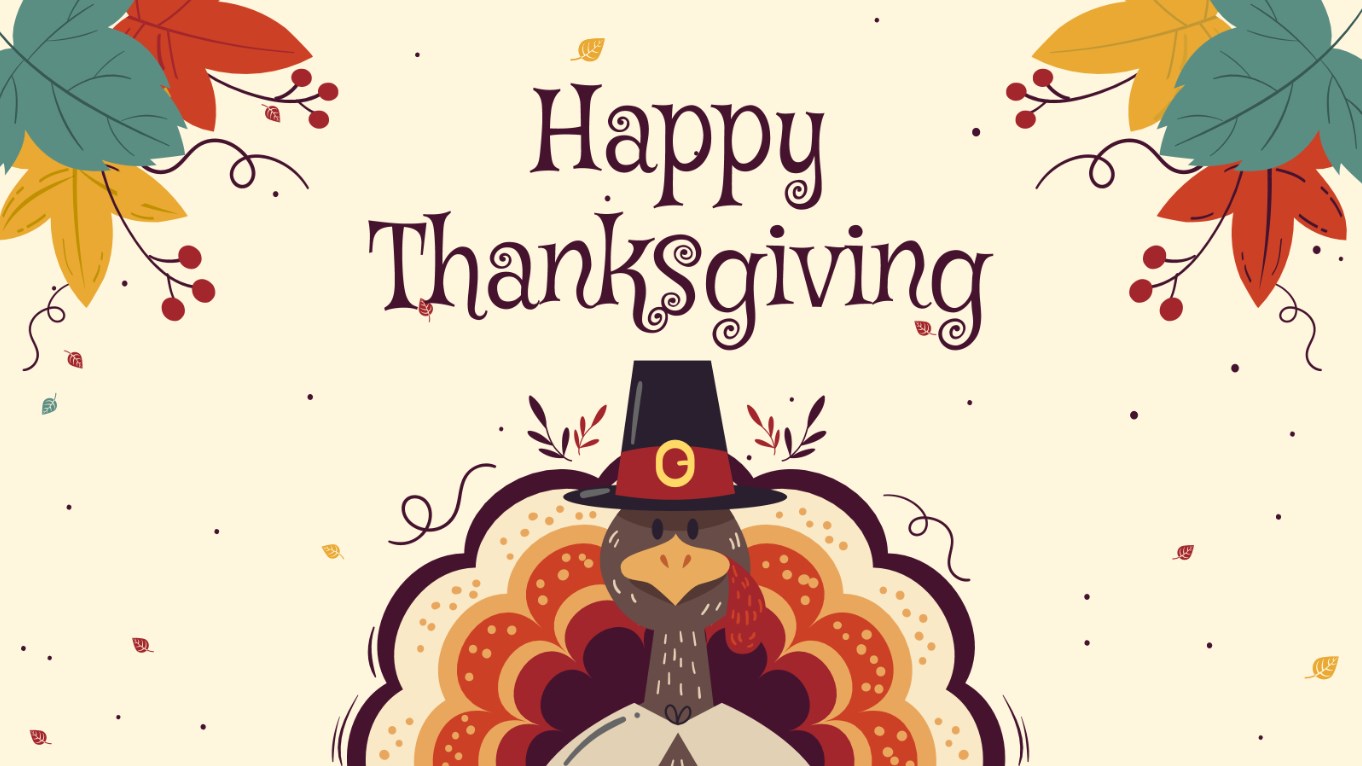 Some analysts agree that the current rebound could lead Bitcoin to the level of $ 8300. And they regret.

For 3 days, which remained until December 1, bitcoin can rise by 10%, up to $ 8300. This is indicated by technical indicators. If the rebound is not so significant, Bitcoin will continue to fall in December – such a conclusion is made by the famous crypto analyst Willy Woo, a partner at the cryptocurrency hedge fund Adaptive Capital. The analyst paradoxically states: it would be better if it wouldn’t rise!

Supporting his analysis, Willy Wu points to the long bearish candles on the Bitcoin chart in November.

Typically, such a graph indicates the fall of the asset in near future. Willy Woo notices:

– It would create a bearish engulfing candle on the monthly chart which is pretty tragic normally, but not a sure thing.

For a month, bitcoin collapsed by almost 30%, from $ 9,200 to $ 6,627 on November 24. The current rebound can equally mean both a trend reversal and a decrease in market activity due to Thanksgiving.