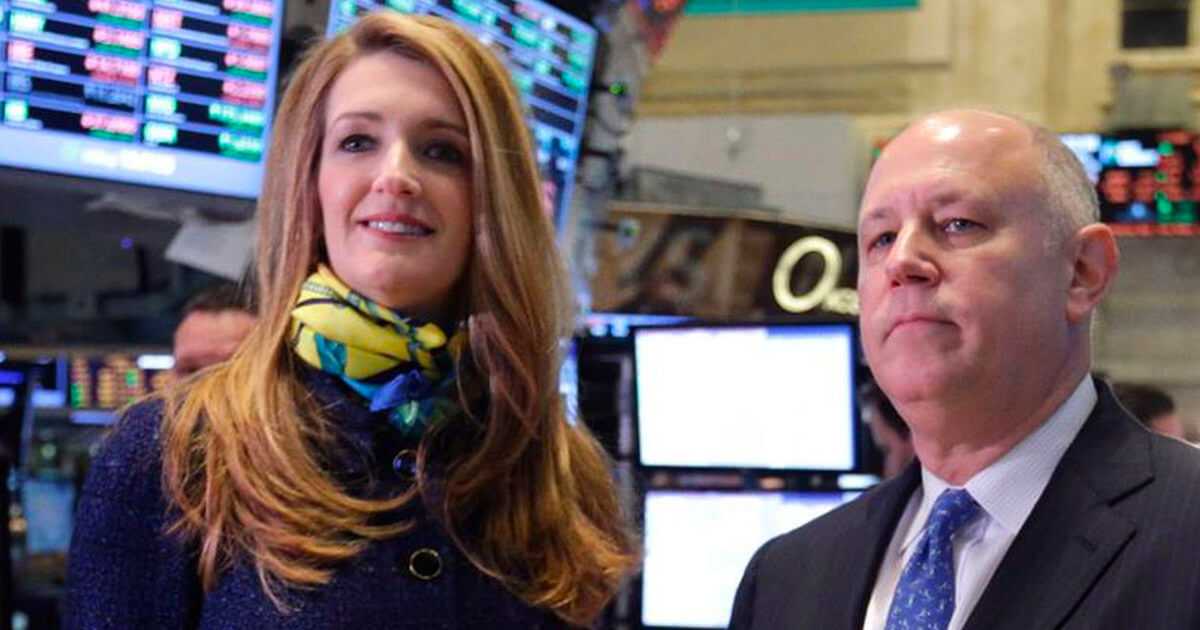 CEO Bakkt Kelly Loeffler tries to replace Georgia Senator Johnny Isakson, who is retiring on December 31. The number of applicants is about 500. But Kelly has good chances, despite the fact that she has no political experience. Firstly, it is promoted by Governor Brian Kemp, and secondly, gender scandals in recent months have contributed to the election of women in the Senate.

If Kelly Loeffler will became a senator, this could radically change the attitude towards cryptocurrencies in the United States. According to a report in The Atlanta Journal-Constitution,

“this would further cement Bitcoin’s status on the world stage as a technological advancement, emerging from its infancy and building a global network that includes powerful players, politicians and supporters”.

For 16 years, Loffler worked as Director of Communications and Marketing at Intercontinental Exchange (ICE), which operates 12 regulated exchanges and exchanges, including the New York Stock Exchange, the world’s largest stock exchange as for market capitalization. She is married to Jeff Sprecher, chairman and CEO of ICE. If elected, Loffler will become the second female senator from Georgia and the first senator to head the Bitcoin exchange.