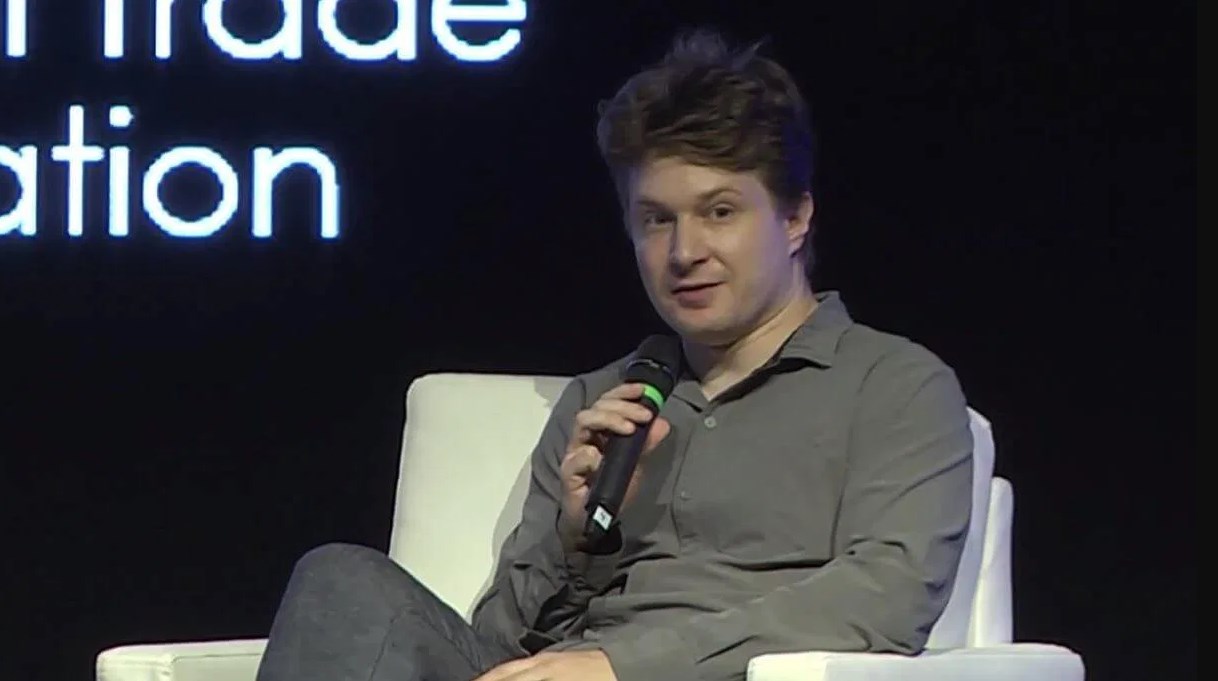 Vitalik Buterin spoke out in defense of an employee of the Ethereum Foundation Virgil Griffith, who was arrested on Thanksgiving Day. Virgil is seized for passing the “secrets” of blockchain and cryptocurrencies to North Korea, which will help the “dangerous regime” to evoid the sanctions.

Griffith spoke in North Korea at the Blockchain and Cryptocurrency conference in Pyongyang in April. After that, he had been developing options to exchange cryptocurrencies between the Republic of Korea and North Korea. The 36-year-old expert himself lives in Singapore, appeared in the USA on Thanksgiving and was immediately captured. According to the US Attorney General’s office:

– Despite receiving warnings not to go, Griffith allegedly traveled to one of the United States ’foremost adversaries, North Korea, where he taught his audience how to use blockchain technology to evade sanctions. [And] jeopardized the sanctions that both Congress and the president have enacted to place maximum pressure on North Korea’s dangerous regime.

The Ethereum Foundation disowned Griffith and called this a private matter. But Vitalik Buterin signed a petition in defense of the arrested colleague. Buterin tweeted about this:

– I refuse to shirk responsibility and will not throw Virgil under the bus, I firmly believe that this is wrong – I sign.

The arrest of Virgil Griffith is another high-profile criminal prosecution against crypto-influencers and experts. Recently, precedents have been set for imprisonment for scam crypto projects. Griffith’s case sets a precedent for the prosecution of experts assisting in the promotion of blockchain and cryptocurrencies in territories against which the United States imposes sanctions. The actions of the judicial authorities vividly prove the transition of the cryptocurrency market to the stage of maturity, when even the world’s only superpower cannot ignore crypto.