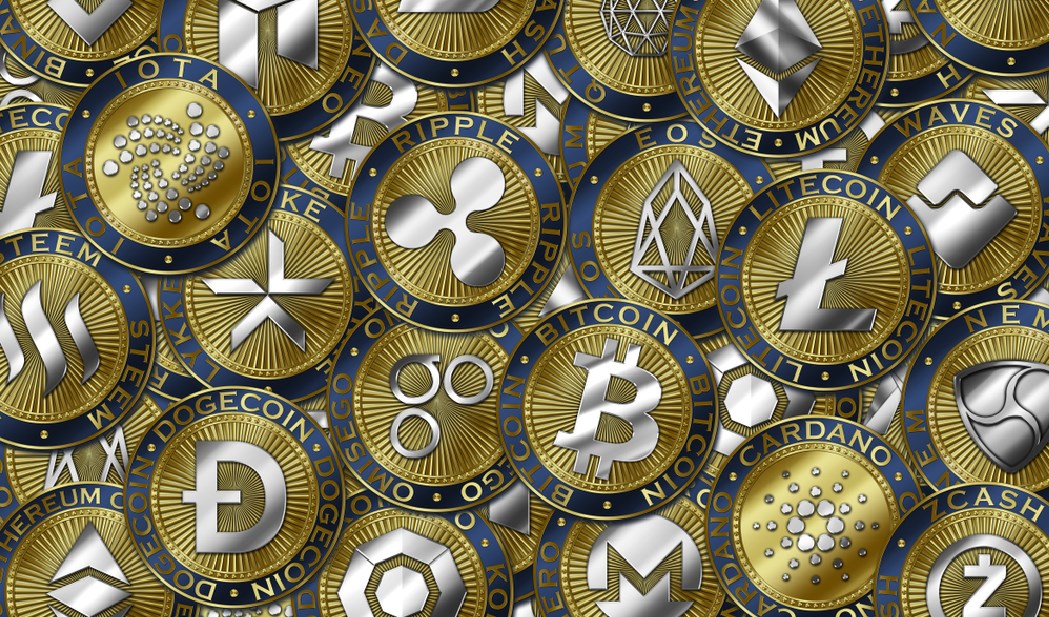 Due to the prolonged stagnation in bitcoin and market, many investors began to get rid of altcoins. Perhaps this is mistake. The analyst unveils a list of seven altcoins that will outperform Bitcoin next year.

Craig Cobb, an Australian crypto trader, unveiled his vision of the cryptocurrency market on the Micky educational site. Despite the general focus on bitcoin, Cobb is ready to bet on 7 altcoins and proves that this is justified.

Cobb noted that Matic (59th place in the CMC ranking) grew by 300% over the year. This is a native cryptocurrency of the platform for blockchain scalability, which allows developers to deploy fast dApps. Also Cobb noted the Fetch.ai token (FET, 89th place), of a blockchain with artificial intelligence designed to solve complex calculations.

The prices of Digitex Futures (DGTX, 102nd place), Enigma (ENG, 96th place) and Ripio Credit Network (RCN, 122nd place) fell to the level of 10- and 20-day moving average and “entered a buy zone” according to Cobb. He also trusts in TNT (111th place), the Tierion blockchain cryptocurrency for verifying data, files, and business processes. Cobb expects a breakthrough of Ravenсoin (RVN, 44th place), it is a blockchain for the “efficient creation and transfer of assets from one party to another.”

Trader’s optimism regarding altcoins is different from the forecast of research firm Messari, according to which 80% of altcoins will remain below their maximums during the next crypto market bull run. Although, perhaps the practice trader guessed exactly those alts, which are included in 20%.