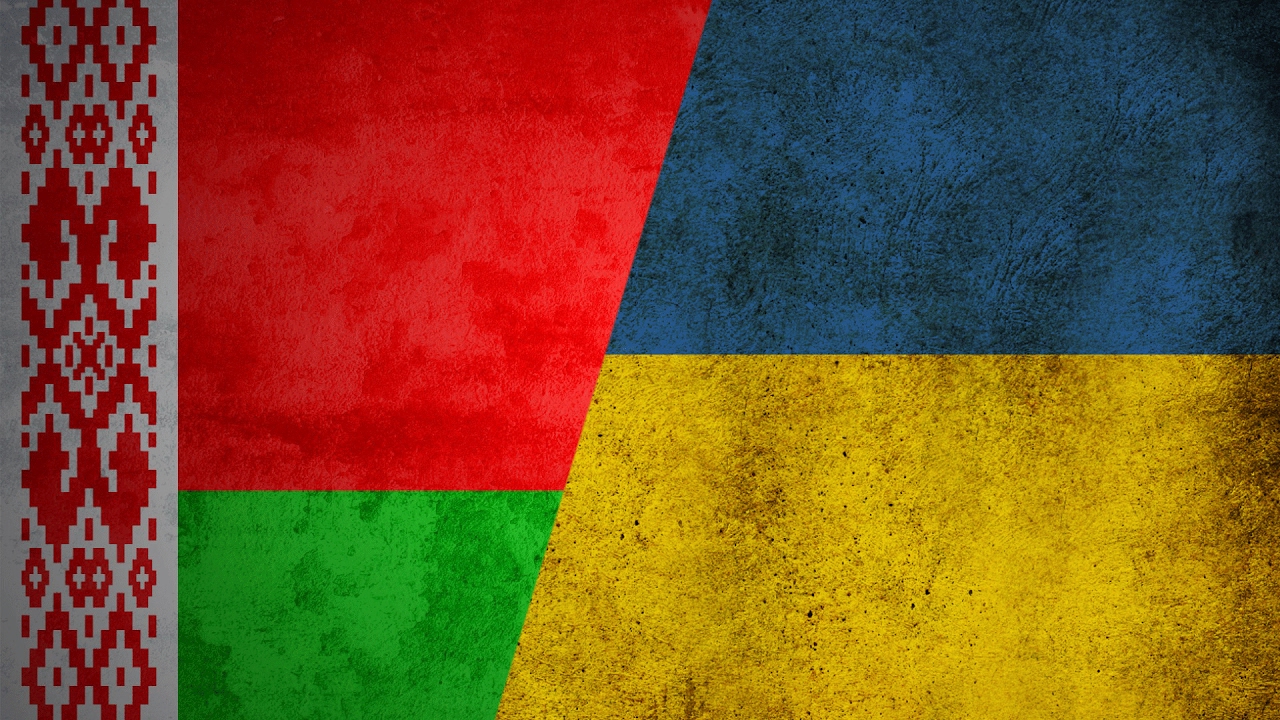 The Ministry of Digital Transformation of Ukraine begins to cooperate with the Belarusian regulated crypto exchange Currency.com on creation of legislation in IT and cryptocurrencies, as they say – from scratch.

The IT sector in Ukraine has been booming since the days of the USSR. Why legislation is created from scratch – it is a mystery. Perhaps, in these formulations there is a hint to authorities of insufficient attention to the important sector of the economy. Although the Ministry of Digital Transformation has been created and operates in Ukraine, in Belarus the IT sector is regulated by the Ministry of Communications and Informatization, which is primarily focused on telecommunications and television.

However, Belarus has created a High-Tech Park (HTP), an extraterritorial tax haven, where significant preferences are made for companies developing outsourcing software. The legislative basis for these activities are two Decrees by President Lukashenko. In last couple of years, Lukashenko also drew attention to cryptocurrencies and expanded tax preferences for this area. At the same time, Belarusian citizens are still forbidden to use cryptocurrencies in payments, the infrastructure has not been created, the cryptocurrency industry is developing only within the sandbox in HTC.

The founders of the first Currency.com crypto exchange in Belarus are Viktor Prokopenya and Said Gutseriev. Prior to this, Viktor Prokopenya, an IT entrepreneur, spent more than half a year in prison in Belarus on far-fetched charges, but under the pressure of the IT business, he was released at the end of 2015 with the removal of all charges. He currently lives with his family in London. Said Gutseriev is the youngest son of Russian oligarch Mikhail Gutseriev. Mikhail Gutseriev implements in Belarus the largest private investment project in the territory of the former USSR – a new potash plant. It is believed that it was Mikhail Gutseriev who contributed to the appearance of the decree of Alexander Lukashenko (“Decree No. 8”) on the regulation of crypto industry in Belarus.

The Ministry of Digital Transformation of Ukraine cooperates not only with Belarusians. Earlier, a memorandum of cooperation similar to that signed with Currency.com was signed with the largest cryptocurrency exchange Binance.