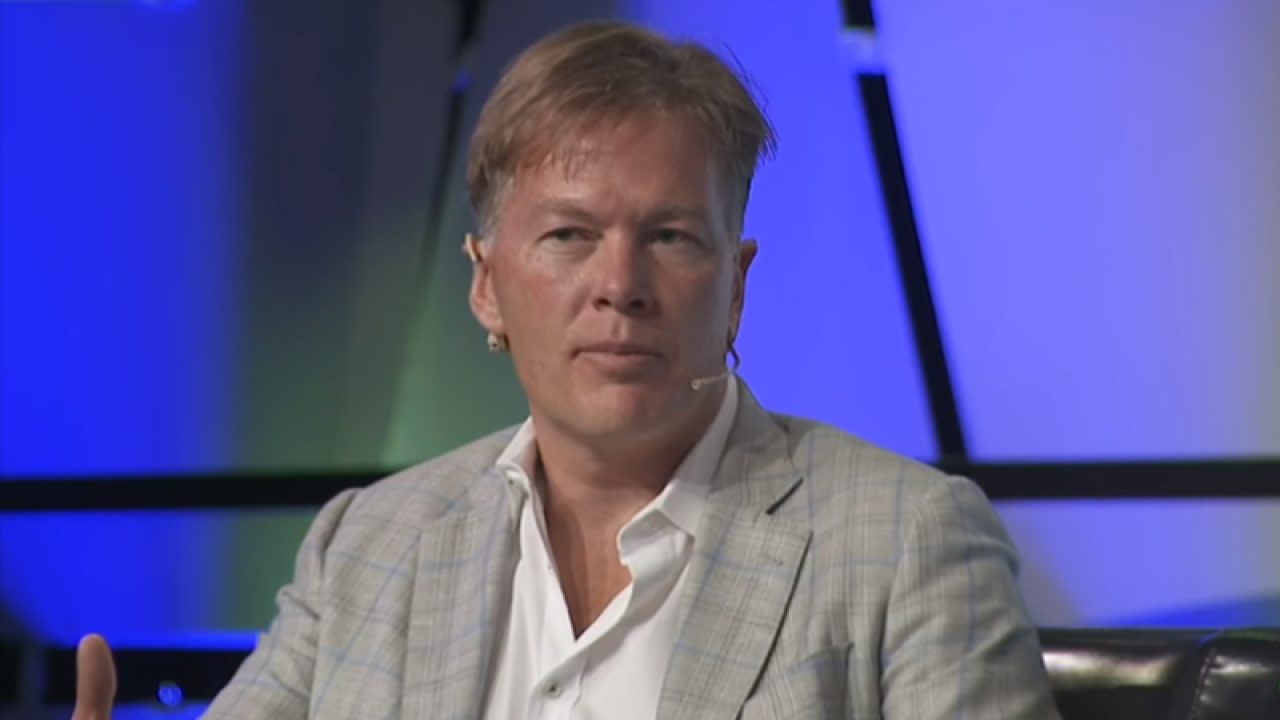 Dan Morehead, CEO of Pantera Capital hedge fund, published on Medium his vision of the development of the cryptocurrency market in 2019 and a look into the future.

Dan Morehead declares that 2019 showed clearly: there will be no quick money in crypto market anymore.

– Investors in BTC and distributed ledger technology should view their assets with a long-term lens, and expect to reap the rewards in a span of about five to ten years.

Morehead recalls that investors who entered crypto in 2010 turned out to be in big profit. And now “investors should look at crypto assets with a “venture-style” mindset”.

Since December 2010, Bitcoin went through eight cycles of the bull and bear markets, the average cycle of the bull market lasted 158 days, and the ROI reached 11x. The fall reached 57% and lasted an average of 113 days.

According to Dan Morehead, there are 3 challenges to the development of the market:

– With leading endowments and companies like Yale, Fidelity, JPMorgan, and ICE (Bakkt) now in blockchain – coupled with scalability improvements – I think we’ll continue on the same logarithmic trend.