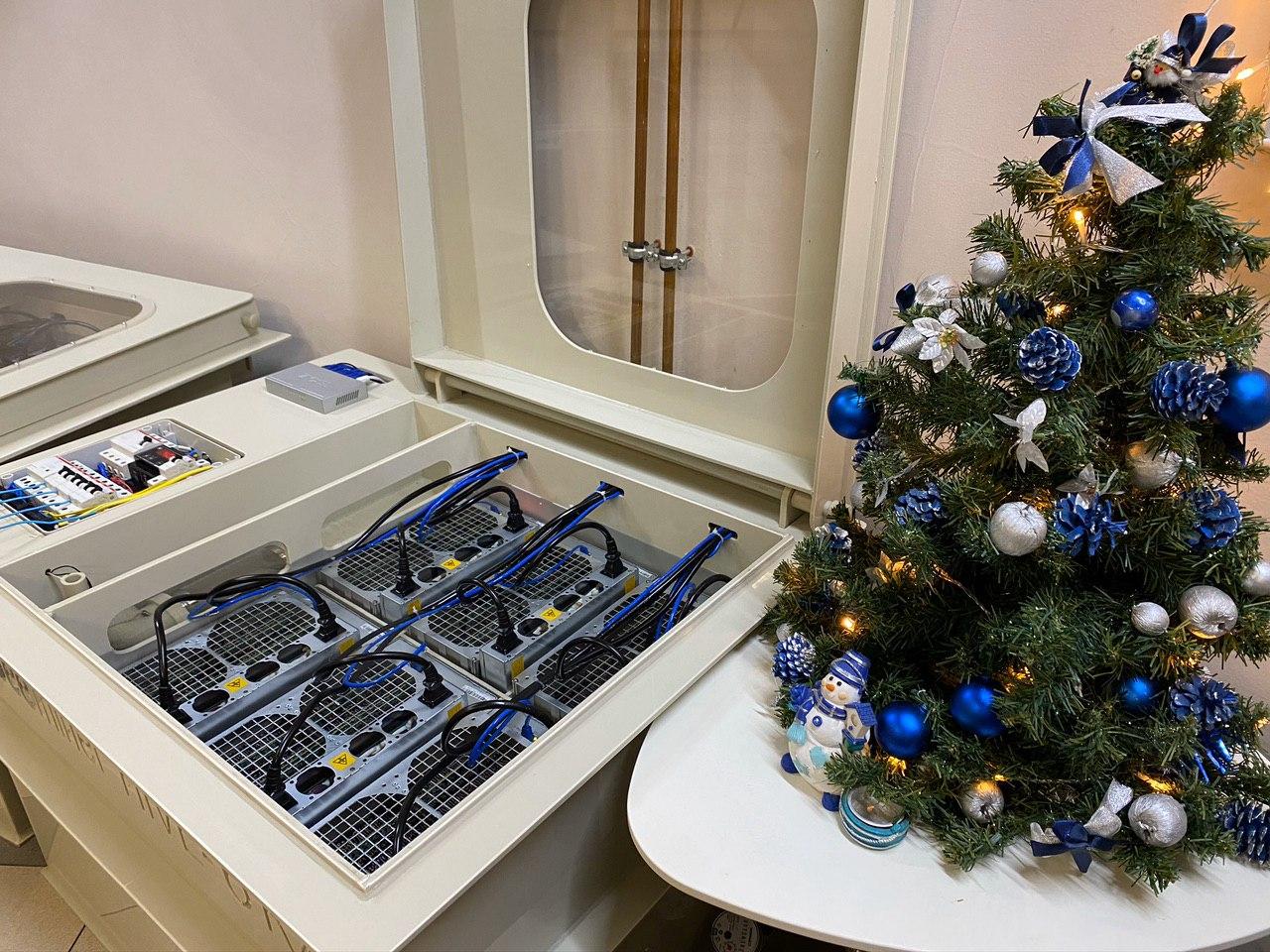 Toward the close of 2019, Beeminer Group talked about a new line of installations for immersion cooling of mining for 3, 6, 12 and 24 Antminer S17 / T17, and also presented to the public a new firmware for overclocking S17 in immersion cooling, developed in partnership with MSK.

The new firmware allows you to set the optimal frequency for each domain of the chips individually, which significantly increases the energy efficiency of miners. In addition, an automatic tuning system has been developed, with which you can simply switch from one level of productivity and power consumption to another with the touch of a button, without going into the intricacies of tuning miners.

It is reported that in the future, the transition from one mode to another will be automatic as soon as the firmware recognizes the overheating of the device. Beeminer’s PR director Alexander Belov especially noted that, unlike Antminer S9, it is the ASICs of the new S17 model range that requires better cooling due to the significantly increased energy consumption (and as a result of heat dissipation) of each chip. At maximum acceleration, the S17 consumes 4 kW, which means consumption of 27 Watt per chip.

It is also worth paying attention to the fact that the quality of Bitmain equipment has slightly decreased, in particular, low-quality solder is used, which attaches the radiator to the chip. Given the number of low-quality firmware on the market, with air cooling, overclocking of S17pro, S17 +, T17 can lead to equipment failure.

In the case of air cooling, the Beeminer Group does not recommend maximum overclocking. In immersion cooling, the device hash rate is stable at level 85Th / s, up to 90Th / s on some S17.

You can view a full review of the firmware on the Beeminer Group YouTube channel.