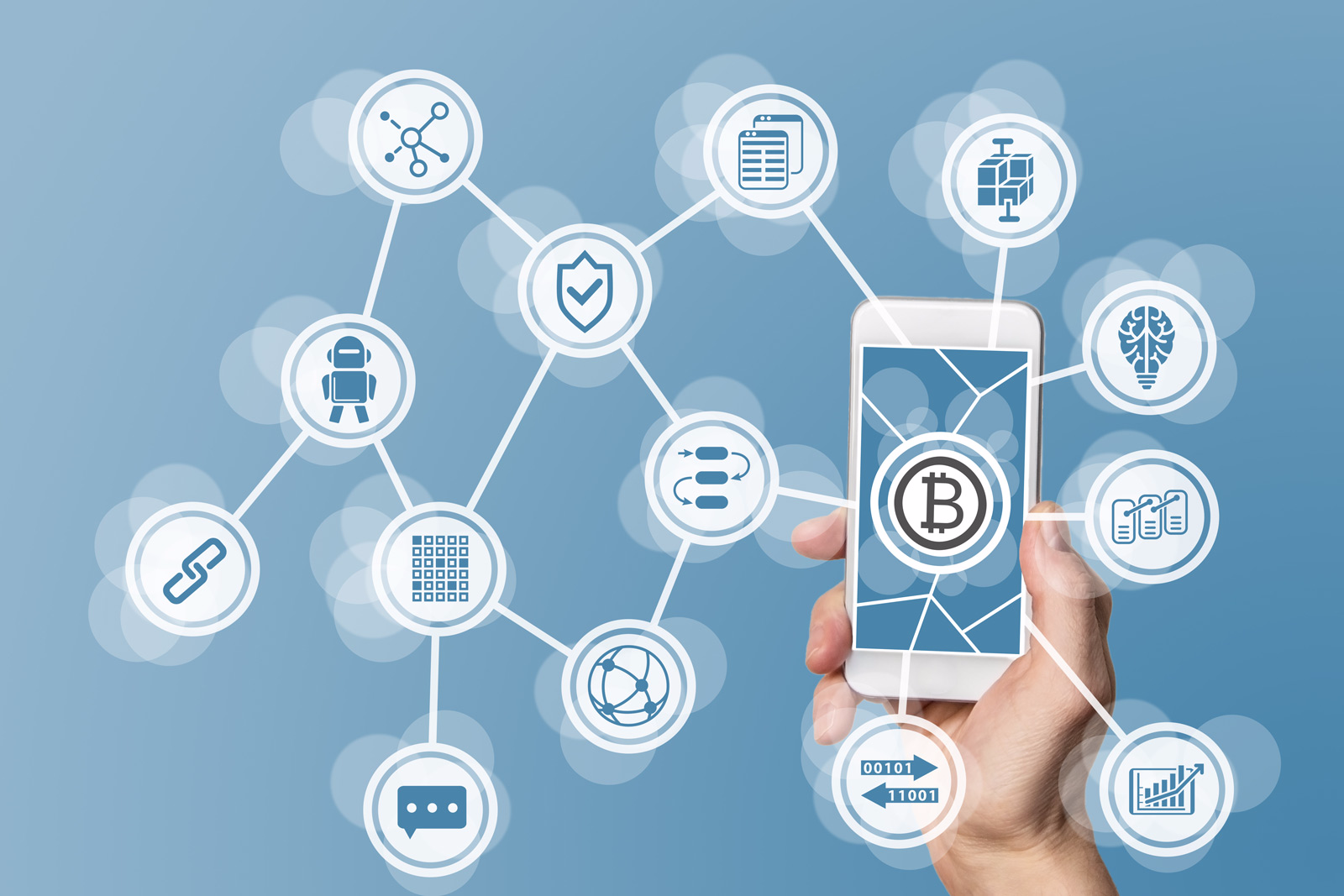 The world of Fintech has been undergoing some serious changes for some time now. Long gone are times when our purchases and other financial endeavors were confined in a realm of conventional cash with no other alternatives. Today, our finances include e-wallets, online retails, online trading, investments, and many more.

One of the most disruptive tech inventions that have recently been making some noise is blockchain. It was created more than a decade ago by an anonymous entity called Satoshi Nakamoto, and his main goal was to bring some considerable changes to the way we used our financial mediums.

More specifically, blockchain-powered currencies, more known as cryptocurrencies, were independent of any governmental regulations an restrictions, which allowed for much freer transactions, no politically manipulated inflations, or charges and commissions from banks for international payments.

To take a closer look at a specific example, the gambling industry has greatly benefitted from cryptocurrencies. For example, this casino guide by casinopånett.eu shows how blockchain technologies are improving the customer experience in the industry. And such examples are abounding the market.

But finances weren’t the only sector which jumped at the opportunity. Others also realized that blockchain had some considerable benefits that could be successfully leveraged. And they did exactly that. For example, Carrefour and Nestle have just recently cooperated with IBM to incorporate the latter’s Food Trust blockchain network into their supply chain. This made the process much more transparent and easily observable by the customers.

While the prospective areas of blockchain disruption are slowly running out from our imagination, the reality is much more creative and exciting. In this article, we’ll take a look at two main reasons why the next sector to be changed by blockchain has to be the SMS market.

Making sense of the complicated industry

The SMS industry is one of the most complicated ones in telecommunications. That’s because the infrastructure needed to operate the platform is usually very expensive and is associated with a lot of burdensome work.

Currently, the majority of infrastructure is owned by large GSM providers who dot their corresponding territory with lots of stations. And if it comes to international deliveries, then the scale goes beyond earth – these stations go as high as the outer space encircling our planet. In total, there are around 2,000 different international operators providing the SMS service to the globe.

Because of such diversity of the market, a simple task of delivering one SMS from a sender to the recipient actually takes a lot of communication and negotiation between the carriers. These negotiations combine SMS rates, delivery speeds, volumes, etc. They also include density issues.

For instance, a densely-populated city like New York might suffice just one antenna on the highest skyscraper to deliver millions of people’s SMSs. On the other hand, areas like Alaska or Western Australia might need a lot more stations to serve just thousands of people. Such a discrepancy in coverage efficiency causes the difference in SMS costs as well. If it’s easy to deliver a message, then the price is low; the contrary is true for more complicated deliveries.

The marketplace also knows the companies that operate by re-selling unused SMSs. Here’s how it goes: when a person buys a package of, say, 1,000 SMSs, and they spend just 500, the rest is just conserved in vain – that is, there’s no actual use for these 500 SMSs. The aforementioned companies allow the customers to actually sell these unused SMSs.

So, it’s quite obvious how many actors there are in this industry. And conducting negotiations between them can be a very burdensome process. Well, here’s where blockchain kicks in to make some adjustments – as it always does.

To eliminate middlemen and intermediaries that take the delivery costs even higher, and reduce bureaucracy that hinders the negotiation process, blockchain establishes a real-time, face-to-face marketplace where the sellers and buyers can interact. Without the mediation of the third parties, suppliers can offer their packages and anyone ranging from large GSM carriers to the small resellers can participate in the buying process.

One of the things that are beneficial with blockchain-powered SMS platforms is that the customers will get much lower prices on the packages. Besides, the re-selling companies will be better able to leverage their positions without the involvement of the intermediaries.

As noted above, SMS messages are getting cheaper when incorporated into a blockchain system. Or, at least that is true from the consumer perspective. However, it’s certainly not cheap for the carriers, both big and small. Calculations may vary, but one SMS message is usually more expensive than an e-mail, WhatsApp or Telegram message. In fact, not counting the actual, good-old mail letters, SMS is the priciest communications service in the world.

That being said, there is actually a way to take a shortcut and make SMS cheaper. It’s associated with bulk messaging. For instance, when bought an SMS bundle of 5000 messages, Geocell – one of Georgia’s biggest carriers – pulls the price down to 0.015 GEL when usually, one SMS costs 0.06 GEL.

This convenience can actually be leveraged by smart contracts that are based on blockchain technology. As a result, the bulk SMS bundle prices can be reduced even further, making it available for both customers and carriers for marketing, as well as other purposes.

Challenges to the prospect

However, with almost 6 billion SMS messages sent and delivered by the carriers, it’ll take an incredible amount of energy and time to fully incorporate smart contracts into them. With rough calculations, the blockchain networks need to support around 100,000 TPS to accommodate all these SMS messages per day.

While the challenge is real and it is pressing, it doesn’t mean that moving SMS to blockchain platforms is impossible. It just takes time to develop platforms that can perform such a big amount of transactions per second.