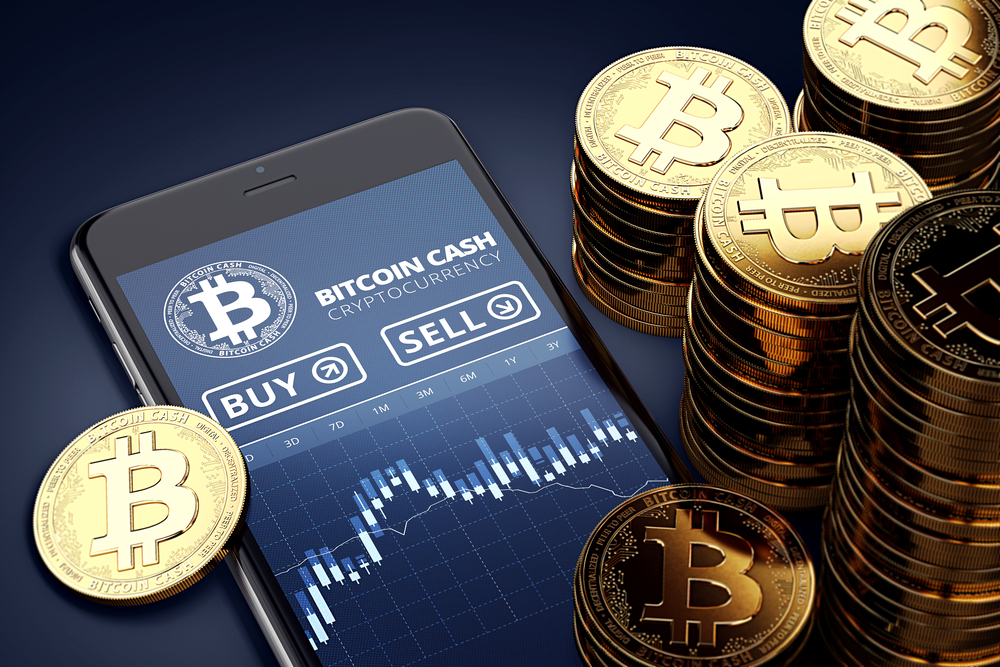 The fourth largest cryptocurrency, Bitcoin Cash (BCH), completed its first halving on the 630,000’s block: the reward for each new block has now been halved. 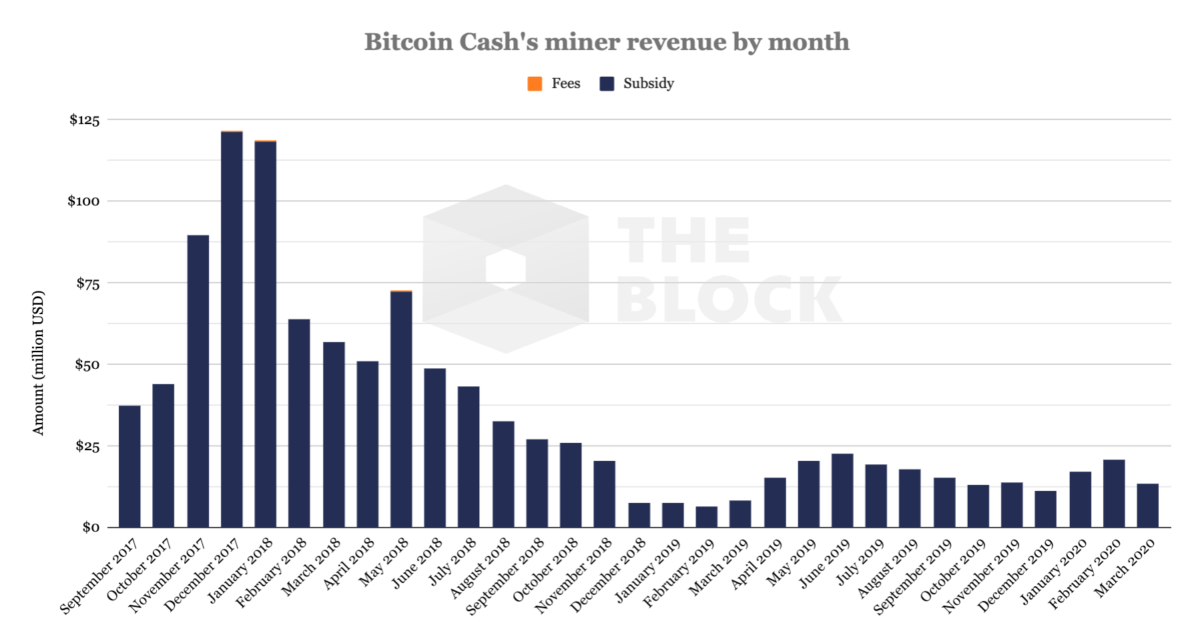 In March 2020, Bitcoin Cash miners received more than $ 13 million dollars as a reward for new blocks, and only $ 4200 for transaction fees. If the BCH rate stays the same, the expected miners’ reward for April will be less than $ 6.7 million.

According to CoinMarketCap, an analytical resource, the market capitalization of Bitcoin Cash at the moment is $ 4.9 billion, which is almost 30 times less than Bitcoin.