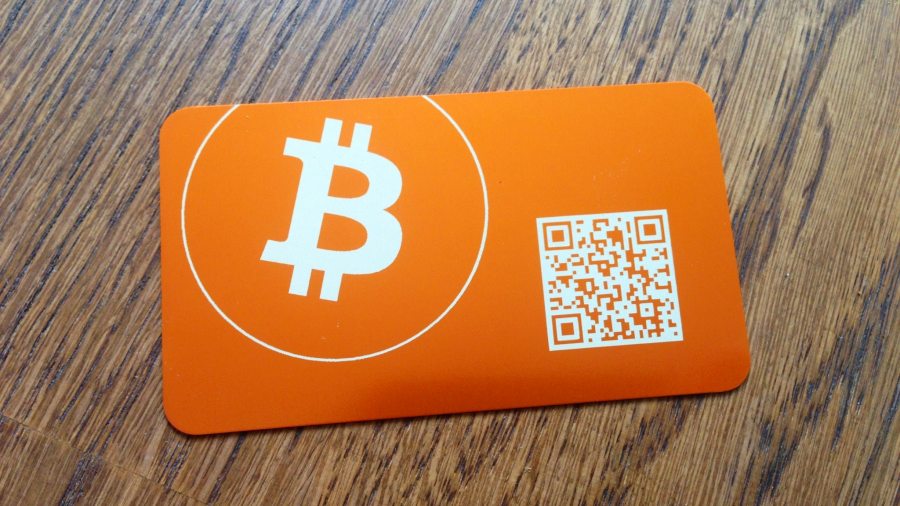 The largest payment technology company Visa, together with a startup Fold from San Francisco, is going to issue a debit card, the cashback for transactions with which will not be in the cash, but in cryptocurrency.

According to Fold CEO Will Reeves, cardholders will be able to receive up to 10% of purchases at BTC. The startup CEO expects that their joint efforts will lead to an increase in the popularity of the most valuable digital asset – Bitcoin.

“People are not interested in spending Bitcoin right now but are interested in accumulating it. If people don’t understand Bitcoin as money yet, they certainly will understand it as a better reward.” — Reeves said in an interview.

Visa is not the first time trying to use cryptocurrencies for everyday payments. In 2018, the company’s management had a conflict with the Coinbase exchange over the use of the company’s payment cards by the exchange customers, but some time later, Coinbase and Visa announced a Coinbase Card, which will allow owners to make purchases with BTC.

Bitcoin is really a complex technology in terms of making quick purchases because it requires each user to register on the exchange and own a wallet, but Fold said that they are working to simplify the processes. Will Reeves said that the cards will be issued in July, but has not yet begun to disclose details about the banks that will support these cards.