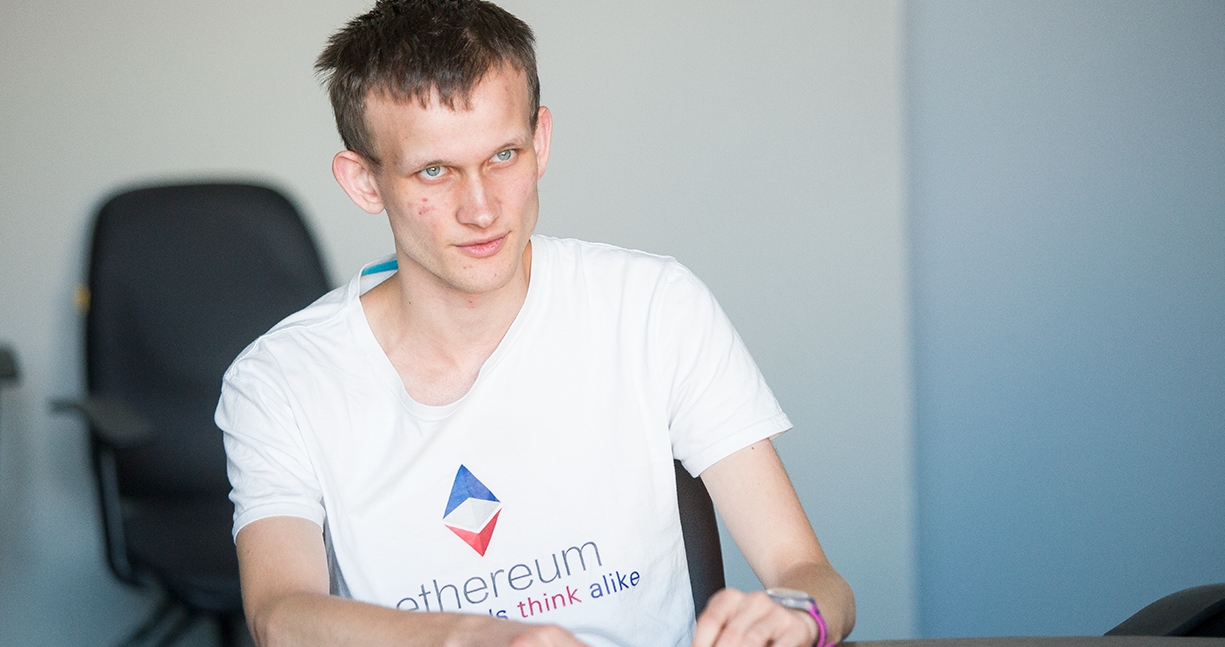 Ethereum creator Vitalik Buterin shared his point of view on the news of a partnership between HTC and DeMiner to create an Exodus 1s smartphone with the Monero coin mining function.

Mining on phones is a fool's game. Goes against everything we know about hardware economies of scale and more likely to trick users with false hope than help them.

*Staking* on phones, OTOH, is IMO quite promising…https://t.co/VGgkoHIDsP

In a Decrypt article that Vitalik posted on Twitter, Andrew Hayward analyzed the payback period of a smartphone. It turned out that with daily mining on the new Exodus 1s, the equivalent amount of the smartphone’s price will be received only after 500 years.

The host of the Bitcoin Takeover podcast, Vlad Costea, in response to Vitalik’s statement, wrote: “Please tell me more about how voluntarily using your CPU power to mine is worse than rich people getting richer by virtue of the size of their bags”.

And he received an answer from Buterin: ”As though PoW is some virtuous act of working with blood and sweat and not largely just sitting around waiting for hardware (that you bought because you’re rich) to make you even richer”.