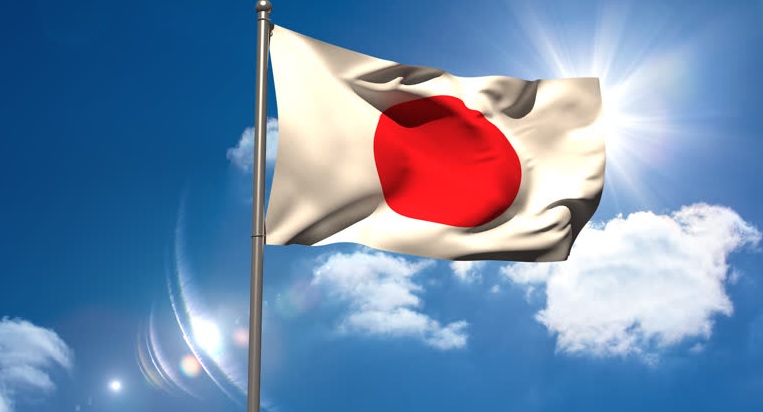 The Japanese Security Token Offering Association, also known as the JSTOA has announced on April 20th that there will be a change in the way that Japanese companies conduct token offerings to their customers in the coming future.

The reason for such an abrupt change is due to the financial policies that Japan will be going through starting in May 2020. The changes in question are from the Financial Instrument and Exchange Act, which forces things such as the JSTOA to revise their previously successful methods of regulating the Security Token landscape of the country.

Overall, according to the JSTOA website itself, there’s going to be changes in the ways that regulated companies view the exchange of digital assets, that are more and more starting to look like legitimate financial instruments. This includes the classification of these instruments accordingly and the management of customer information.

The JSTOA has also pressed the issue of servicing elderly customers, who are always in the highest risk group of fraud and scams. Although it’s very uncommon to see any sort of fraud taking place in Japan from a Japan-based company, there are some concerns that overseas influence could severely affect the trustworthy nature of cryptocurrencies in the country.

Although it hasn’t been directly mentioned yet, it’s pretty obvious that companies that are offering some sort of cryptocurrency service are going to be affected by these changes as well.

According to a reputable iGaming company in the area Spinia.com, there are going to be some serious ramifications to the loopholes that gaming companies have found in Japanese law thanks to cryptocurrencies in the past.

David Bratcher, the representative of Spinia’s Asian branch had this to say about the Japanese market specifically:

“Japan has a very unique way it regulates and governs its industries, and gaming is probably the most unique of them all. One can say that technically, gambling is illegal in the country, but all it takes is a stroll through Tokyo’s main streets and that belief is shattered immediately. The city is pretty much littered with casinos, especially in high tourist areas, but it’s not like Las Vegas or any other casino, to be honest. They don’t rely on tourists to bring them income. In fact, the most common customers are the locals themselves. It’s not uncommon to see people line up outside of a casino before it opens up to be the first to enter. Almost all of these locations are overflowing with people every single day, mostly playing Pachinko. Pair that up with Japanese customer service and you get something resembling a relaxation center than a casino in all its form.

In terms of uniqueness of governance, it’s pretty weird when you hear that you can’t really gamble for money in these casinos. The only game that is usually played is Pachinko, which is pretty easy to understand. Press the button, watch the animation, if you win you get some small metal balls that you can exchange at the counter later.

There are mostly souvenirs, food, drinks and various other things you can exchange these balls for, but most importantly, you can exchange them for chips. Not like Poker chips, but the chips you see in Sci-Fi movies. These chips can then be exchanged for real money in a building right across the street because Japanese law dictates that withdrawing or winning money in a casino is illegal, but the casino itself is very much legitimate. So, what the casino owners do is rent a small shop in front or next to the casino and use that as a separate exchange booth for these chips. It’s a pretty smart way to conduct business, to be honest.

When it comes to cryptocurrencies though, the Japanese law does not recognize them as real money, therefore casinos could very easily just give people their winnings in cryptocurrency without having them leave the building. In most cases, the cryptos given were either BTC or ETH, but there were cases of personally branded cryptos as well. With the changes that the JSTOA is bringing next month, it may become much harder for this practice to continue, thus leaving these casinos with millions of dollars worth of crypto that they will have to get rid of.”

Japan is considered a crypto hub of the East, despite most of the volume residing in China. The vast majority of Asian crypto traders register on Japanese exchanges in order to have the safest and most reliable service in the region. However, with the new guidelines, it may become much harder to continue doing so.

The difficulties include the verification of personal information from these foreign investors as well as a possible ban due to difficulties with tracking assets after withdrawal or deposits.

It is very unlikely that Japanese exchanges will risk breaking the local law in order to service foreign investors, which although represent a significant share of their customer base are not as “large” as local investors.

Should the regulations be implemented way too severely, we may soon see a new crypto hub rising up in the East, and so far all the indicators are pointing either towards Taiwan or Australia.