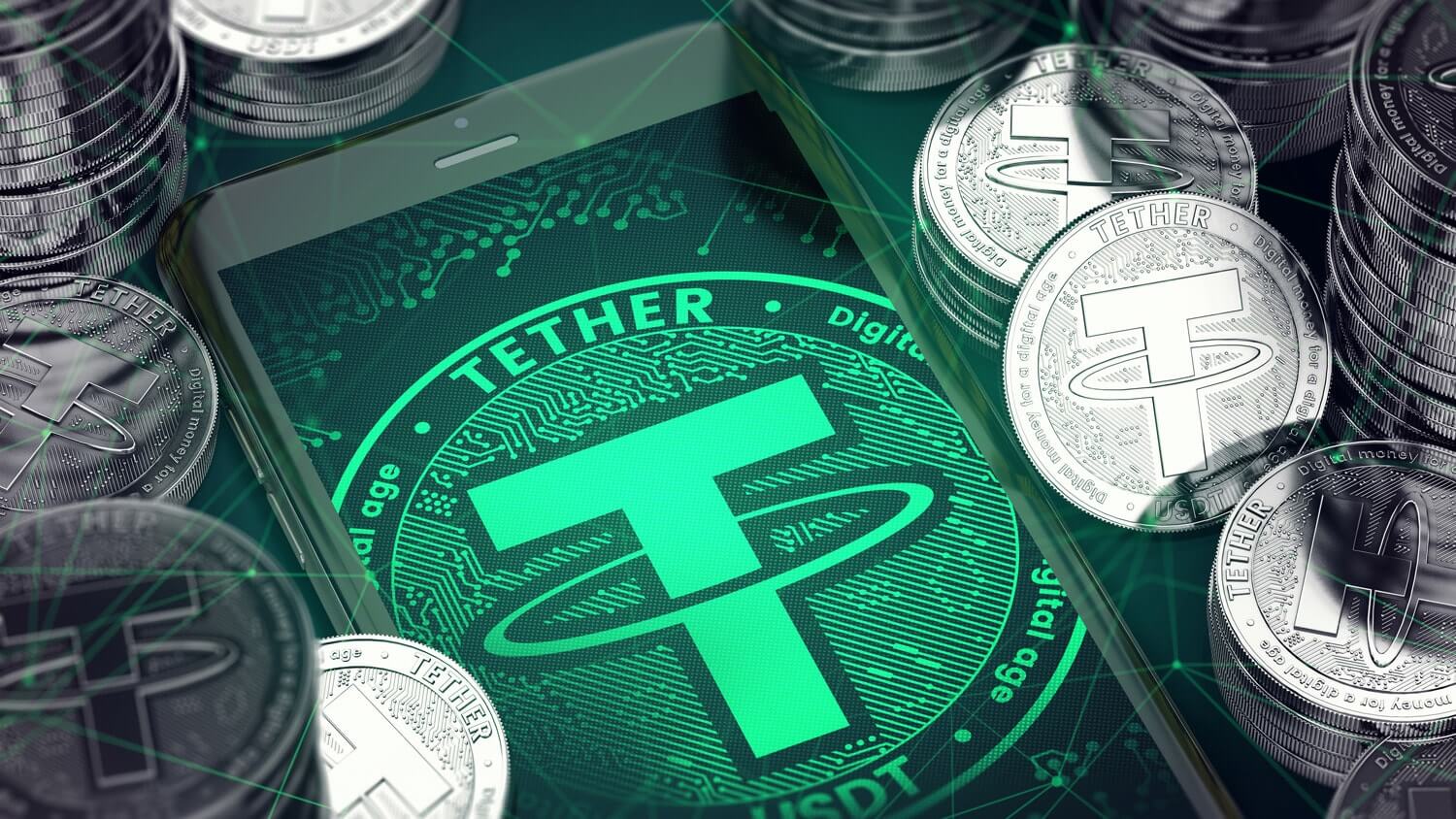 Amid news of a possible ban on stablecoins in a number of countries, the capitalization of Tether, the most popular of them, increased by 45%. In the ratings of the analytical portals CoinMarketCap or CoinGecko, USDT moved up to rank 4 and is now competing for the title “TOP-3” with the cryptocurrency Ripple.

According to information from the official Tether website, 7.5 billion coins are currently issued. A large part of the issue was released on the Ethereum blockchain (ETC-20 protocol). Whale Alert reports that every couple of days the USDT issue is increasing by 120 million tokens.

Previously, researchers from the Haas business school said that the growth in the issue of stablecoins does not affect classical cryptocurrencies in any way, and does not stimulate their growth. But there is an inverse relationship, and the growth in demand for the cryptocurrency market is always reflected in stablecoins.