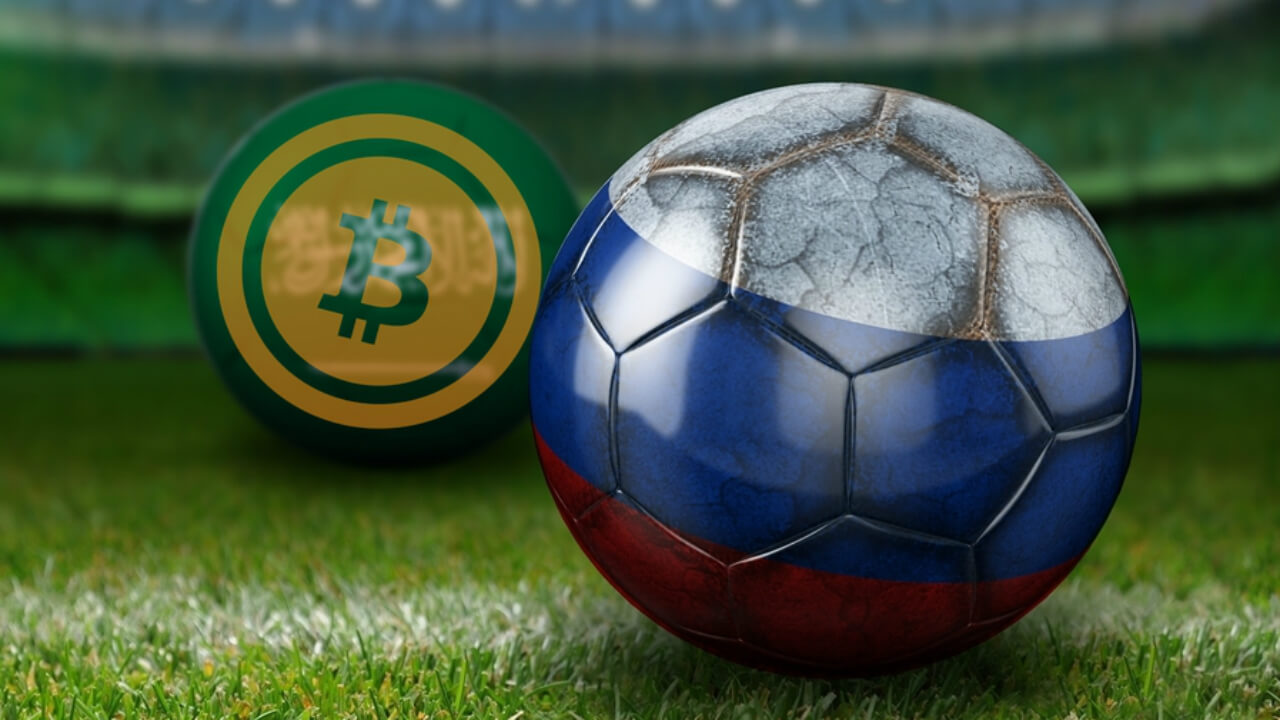 Russian professional athlete from the Tomsk region became interested in cryptocurrency mining, but suffered from the scammer, the regional Interior Ministry said.

A young man who professionally plays mini football decided to purchase a mining farm. Finding an ad on the Internet for the sale of equipment for 11 million rubles, he contacted the seller, and the parties agreed on a deal.

At a personal meeting in Moscow, the football player handed over to the fraudster the amount of money and signed an agreement with him, which guaranteed the delivery of the mining farm to the athlete’s homeland – to Tomsk.

After some time, the seller informed the victim that he could not fulfill his part of the contract, but also refused to return the money. Police officers began checking the fact of fraud after the citizen appealed to law enforcement agencies.