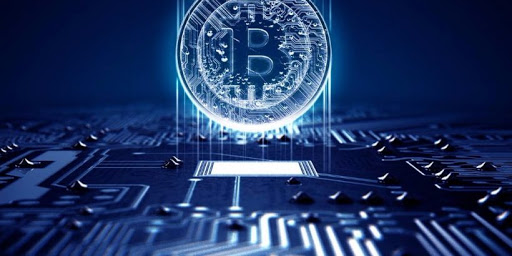 Journalists of The Block conducted a study and found out that after the bitcoin halving, the most profitable miners are the latest Bitmain and MicroBT devices.

To compile the rating, the researchers used the price of bitcoin $ 9700 and the price of electricity $ 0.03 in their calculations. 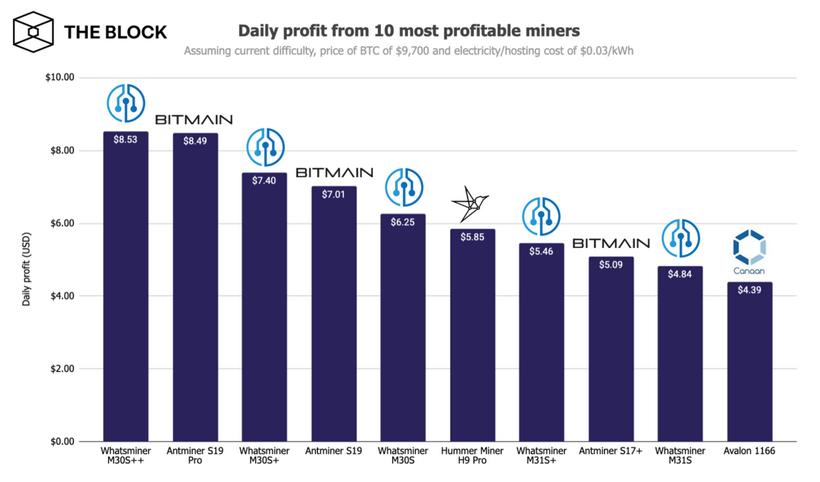 Devices of the past generation are now at a very disadvantage. For example, the flagship of the previous series Antminer S9 hardly provides a profit of half a dollar a day, despite the fact that almost a quarter of Bitcoin’s hash rate fell on these devices before halving.

According to CoinShares, Bitmain miners still dominate the market, covering almost ⅔ of all devices. But the closest competitor, MicroBT, is ramping up production and sales by providing 50% of Bitcoin’s hash last year.