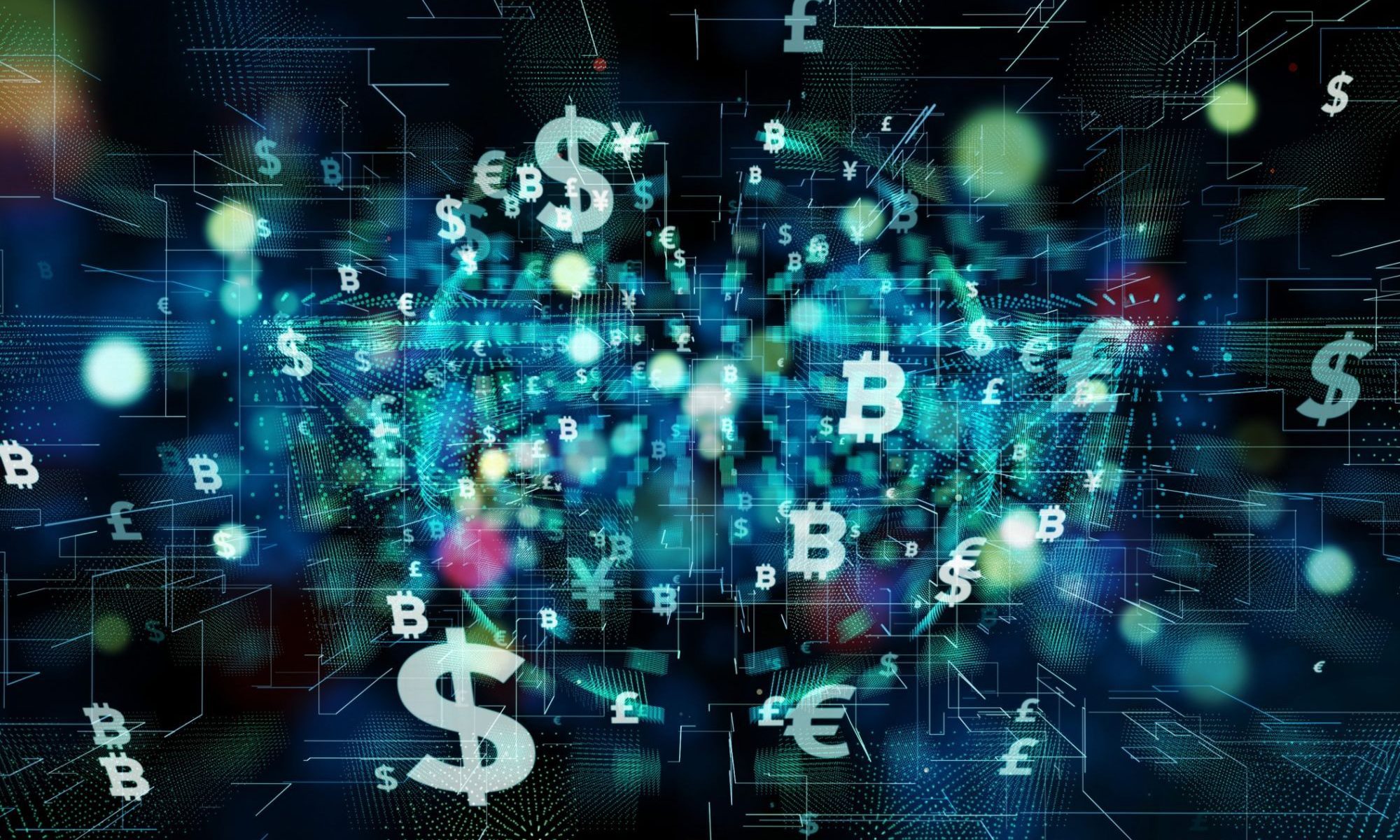 The history of the first Fintech projects begins back in 1950, from the moment the first credit payment card appeared. Further, the invention of bank cards, ATMs, and self-service devices in retail began to move the financial industry forward, introducing new technological solutions.

The turning point in financial technology can be called the global crisis of 2008, after which people lost confidence in the classical banking system. To solve these problems, startups and innovative solutions began to appear in which investors invested large sums of money. So the sphere of fintech projects has sparkled with new colors and has become one of the most popular and promising areas in the modern world.

Today we will talk about 10 modern projects that we consider the best in 2020, and explain why they are superior to competitors.

Chime — the mobile bank from Silicon Valley in San Francisco that helps people streamline their financial lives. Founded by well-known financiers Chris Britt and Ryan King, Chime mobile bank is built on an alternative model for classical banks, which does not provide for income from commissions and interest of the client.

Chime debit cardholders get the opportunity to save on purchases, keep records of personal finances, and plan the achievement of financial results thanks to the unique software from the developers. The main source of bank profit is small Visa fees for using cards. According to the founders, the more you use the card, the more you save, and they earn.

Credit Karma — another fintech project from San Francisco that raised $ 869 million from venture capital funds. Created by Ken Lin, Ryan Graciano, and Nichole Mustard in 2007, the project is completely free for users. CreditKarma is a platform for managing loans and taxes, calculating financial points and ratings.

Credit Karma analyzes lenders and provides an up-to-date assessment of each financial institution. The project earns at the expense of lenders, which users choose as a result of using the platform.

Cabbage — Atlanta finance company with a twelve-year history, founded by Rob Frohwein, Kathryn Petralia, and Marc Gorlin. The company provides loans to enterprises, up to large industrial and energy facilities. Clients can access credit lines up to the US $ 250,000.

Cabbage automates funding decisions based on a number of factors, including turnover, age and scale of the business, transaction volume, social media activity, and credit rating. The company’s customers receive over $ 10 million of financing per day. In addition, the company develops tools for forecasting financial flows of enterprises (Cabbage Insights) and automates other payment processes.

Stripe — the most expensive private fintech project in the United States, valued at $ 35 billion. It is a software platform for making online payments for businesses of all sizes. Last year, the company opened a line of credit and issued a credit card, which is repaid by accepted payments.

Binance — the largest cryptocurrency exchange with a trading volume of more than $ 4 billion US dollars. In many ratings, Binance is ranked first in terms of a combination of indicators, such as trading volumes, commissions, security, and the proposed trading instruments. Changpeng Zhao, general manager of the exchange, better known as “CZ”, is one of the most respected representatives of the crypto industry.

Just a year after the launch, thanks to the talented management, Binance entered the TOP exchanges in terms of the trading volume. The BNB exchange token with a capitalization of $ 2.55 billion significantly increased in value after launch and brought huge profits to investors and the exchange.

OakNorth — Bank of Rishi Khosla and Joel Perlman, which is engaged in lending to small and medium-sized businesses, received a license in 2015. The board of OakNorth Bank includes well-known leaders, financiers, and ex-ministers of Great Britain, which ensures its excellent work. OakNorth was the first bank in the country to fully transfer operations to the Amazon Web Services cloud. The Bank grants loans from 500 thousand to 25 million pounds and accepts deposits. In 2019, 144,000 enterprises became customers of the bank.

Atom Bank — the first in the UK fully mobile bank that does not have physical branches in the country, but at the same time received a full license from regulators. A team of 300 people is actively working on introducing the latest financial technologies into the industry, not only in their own country but throughout Europe.

At the end of 2016, Atom Bank launched mortgage lending with the ability to fix the interest rate for 5 years. A year later, deposits with the most favorable conditions on the market became available, which further increased its popularity in the country. According to LinkedIn, Atom Bank took 14th place among the best British startups.

Affirm — mobile application for processing instant loans with a low-interest rate. Affirm founder and CEO Max Levchin, who was the co-founder of PayPal, the largest financial company. The Affirm project raised $ 800 million from investment funds, and its cost is currently estimated at almost $ 3 billion.

The application allows you to instantly receive loans immediately before purchasing the goods, and pay them within 3, 6, or 12 months with an interest rate of 10% to 30%, depending on the borrower’s credit rating.

Simply Finance — another project that has been engaged in lending to enterprises, operating since 2017. Feature Simply is a unique system for evaluating future borrowers. Unlike classical lenders, who evaluate the standard financial indicators of enterprises, this project is primarily based on the potential of the borrower, and thus a decision is made on cooperation. Simply the sales department is divided into many teams, each of which works with its own business area. But the most interesting is that the employees in each team come from the business with which they are now negotiating. This helps in more accurate decision making and in understanding the problems of each business.

Indacoin — fintech project from London, which was one of the first on the market to offer the possibility of buying cryptocurrency using bank cards. For 7 years, the company has evolved from a crypto exchanger into a fully-fledged gateway for quickly converting Visa & Mastercard payments into cryptocurrency. More than 100 major companies around the world use Indacoin services, such as Bithumb, OKEX, Changelly, etc.

The security system provided by artificial intelligence algorithms prevented more than a million attempts to withdraw funds through stolen wallets and bank cards. The key difference between Indacoin and classical payment systems is the 100% coverage of chargebacks that may arise during the work of crypto projects