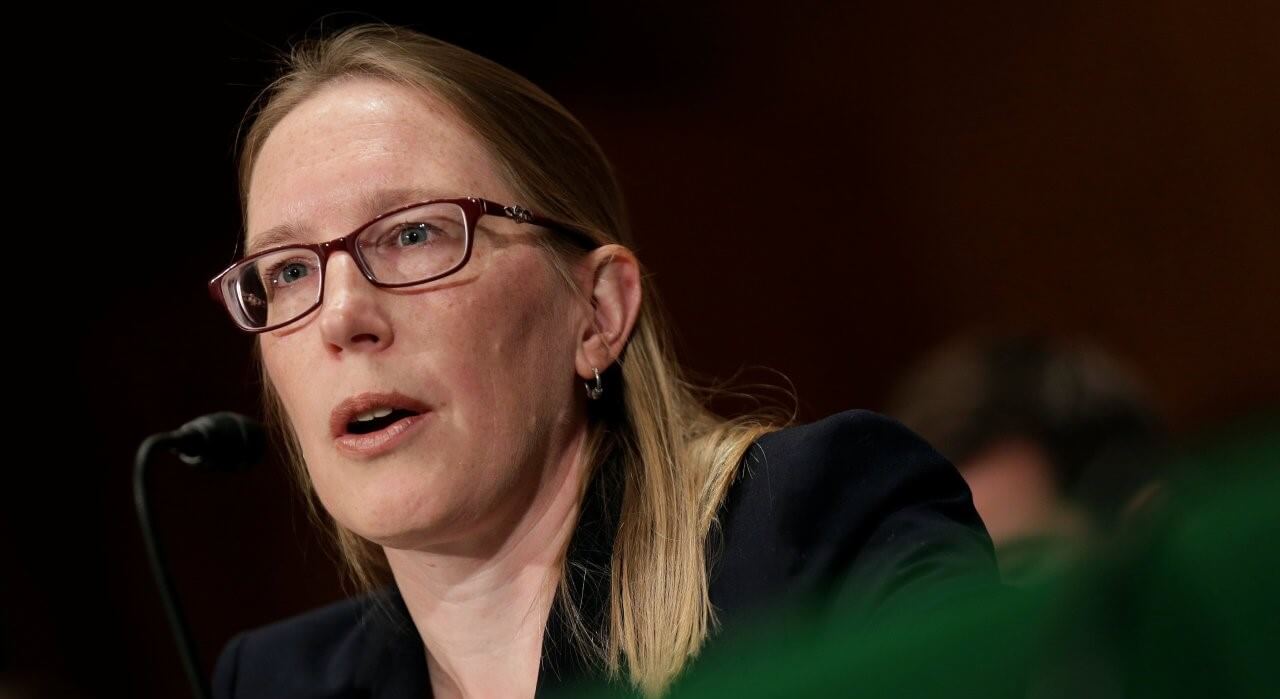 SEC Commissioner Hester Pierce addressed the members of the Singapore Blockchain Association at Singapore Blockchain Week Virtual Summit, where she shared her personal opinion on the situation with the Telegram Open Network and spoke about some of the details of decision-making within the US Securities Commission.

According to Pearce, when some violations are found, the SEC is in no hurry to resort to restrictive measures. The regulator may issue a so-called “21 (a) report”, the purpose of which is to shed light on practices that violate securities laws. This serves as a warning to market participants who see how the SEC is reacting to such actions.

The same report was issued for the DAO, according to Hester Pearce. The company sold tokens that would allow participants to vote on projects and potentially profit from these projects. DAO The DAO “would create and hold a corpus of assets through the sale of DAO Tokens to investors, which assets would then be used to fund ‘projects’” and the tokenholders “stood to share in the anticipated earnings from these projects as a return on their investment in DAO Tokens.”.  The DAO report clearly defined the tokens as securities. The report significantly diminishes the ability of token holders to control the enterprise.

Almost two years later, in 2019, Commission staff tried to answer the question: does a digital asset have the characteristics of an investment contract? This staff guide identifies thirty-eight separate “characteristics” to consider when analyzing whether a digital asset offering is a likely securities offering. Hester proposed creating a so-called “safe haven” that would allow legitimate token offerings to move forward without having to answer the question of whether a token is a security within three years. During this time, the developers of the token could create a functioning decentralized network that would clearly push the token out of the scope of securities law.

Candidly, given the approach we have taken, I often struggle to see a path to compliance; my colleagues sometimes see the sale of a security when all I see is a sale of tokens to be used in a network.  How can a token network ever get off the ground if every token distribution event is viewed as a securities offering? — asks Hester Pierce.

“Last month’s settlement was the unsatisfying culmination of an enforcement action that I did not support from the beginning.  Telegram had built an operational network, made good faith efforts to comply with the federal securities laws in raising funds to build that network, and engaged extensively with the SEC staff.  With the assistance of sophisticated counsel, Telegram used the Simple Agreement for Future Tokens (SAFT) offering structure, which divides the creation of the network and the delivery of the tokens into at least two distinct stages.  First, Telegram raised funds to develop the blockchain technology underlying the Grams by selling interests in the anticipated Grams to accredited investors.  In return for providing the necessary funds, the accredited investors would receive an allotment of Grams upon the launch of the TON Blockchain.

It was at the second stage that the sharpest disagreements erupted.  In one view, the second stage was to begin with the launch of the TON Blockchain and end when Telegram delivered the Grams to the accredited investors.  The accredited investors then could resell the Grams, subject to certain previously agreed-upon lockup restrictions.  In Telegram’s view, these resale transactions by the accredited investors would not involve a security, but rather a digital currency, which could be used for buying and selling goods and services on the functional TON Blockchain.  As network effects took hold, the value of that digital currency, of course, would go up.

This offering structure is rooted in the idea that a token—even one that is initially sold as part of an investment contract—is not itself a security, but instead an asset that has use and value as a medium of exchange on a functional blockchain network.” — SEC Commissioner explains the situation with TON

But the court rejected this approach. According to the authorities, the deals were an offer or sale of securities, since GRAM was an integral part of the investment contract. Having come to this conclusion, the court found that the entire sequence was a single scheme, which, in accordance with the legislation, is regulated by the law on securities. In addition, the court did not see the consequences of the fact that the alphanumeric cryptographic sequence – GRAM – would be used on the functioning blockchain network during the distribution of tokens.

Telegram is not really an American company

Telegram was not an American company and its main operations were not in the United States. Only 39 of the 175 accredited investors were in the United States, and those 39 provided only about a quarter of the funds raised in the private offering. Despite these facts, when the SEC sought a preliminary injunction, it asked the district court to stop Telegram from sending GRAM to “anyone.” When Telegram was asked by the district court to clarify the scope of the injunction, it turned out that Telegram could not deliver GRAM to any customer in the world.

I do not support the message that distributing tokens inherently involves a securities transaction.  What the SEC’s Telegram complaint cast as evidence of an illegal securities offering—that “the project would require ‘numerosity’: a widespread distribution and use of Grams across the globe,” I see as a necessary prerequisite for any successful blockchain network.. — shares the representative of the regulator.

I would prefer that we not only hold accountable the reckless innovators who skate among mirrors while playing the violin, but also attempt to provide the more cautious innovators some guidance on how to avoid the hall of mirrors and on what we consider to be adequate braking technology.  I look forward to working with my colleagues to ensure that we do so in a consistent and transparent manner — SEC Commissioner Hester Peirce concluded her speech.