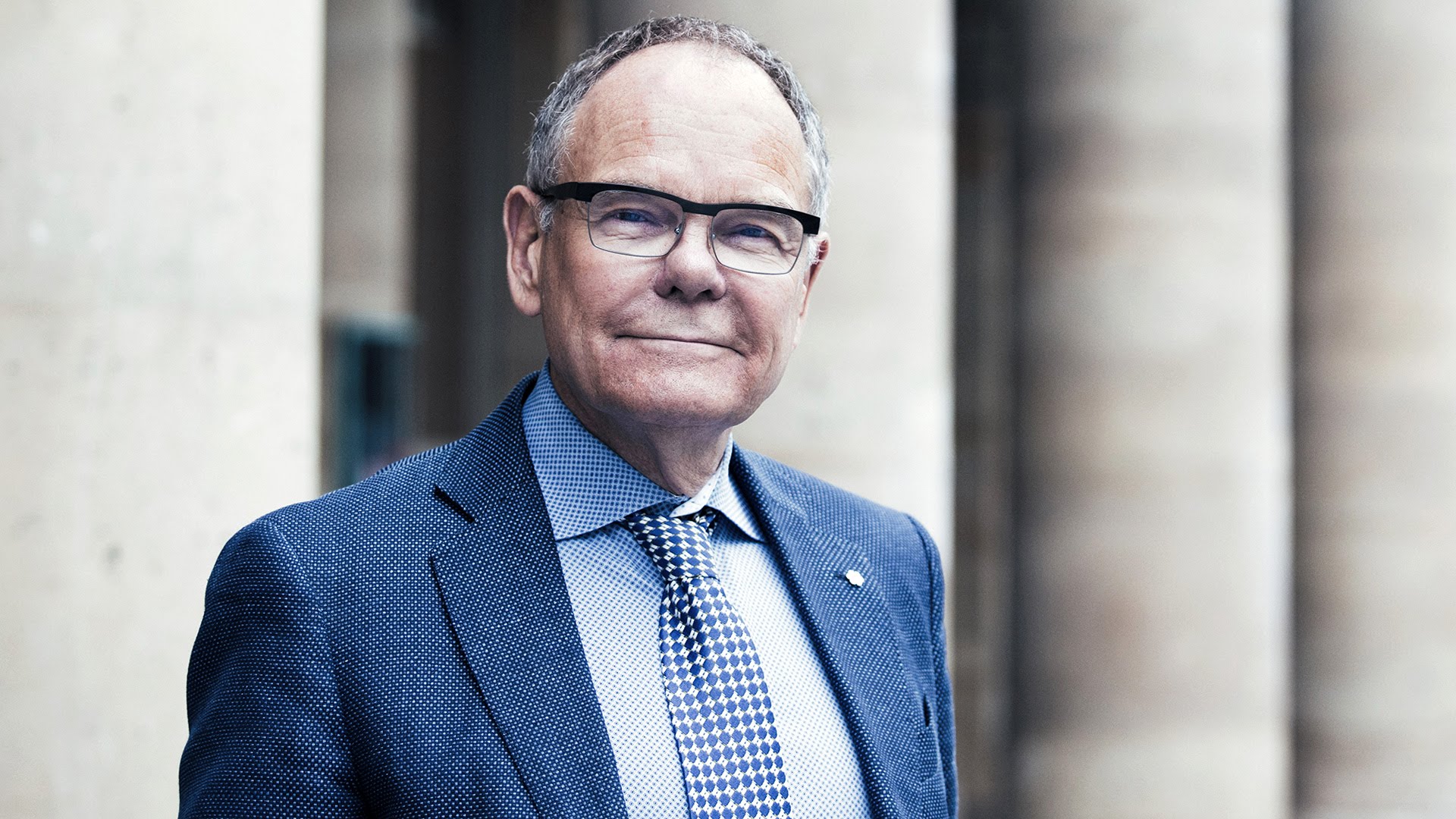 Starting Monday, in the week preceding the US election, we kick off Blockchain Revolution Global (BRG), a week of important conversations globally about inspiring solutions for new models of business, government, democracy and a new global order.  Modest topics, to be sure, and timely as the following week the world watches as America votes.

Since the early 1990s, I have written that the digital revolution holds vast promise to strengthen our democratic institutions through open government, deep citizen engagement, transparency, high performance government and accountability of elected representatives.

But today there is evidence that the opposite is happening.  The digital age has led the decline of traditional media and a fragmentation of public discourse where we can each follow our own point of view in self-reinforcing echo chambers.  In the last presidential debate most of us watched, not to be informed, but to receive comfort for our own pre-existing point of view.

Social media enables demagogues to create their own facts, for example in challenging basic science around the Covid-19 pandemic and crippling an effective societal response.  Pre the Internet, we had several trusted sources of information. Today there are millions and many citizens complain of information overload.  Politicians can speak, unfiltered directly to the electorate and make up their own truths.

Seymour Martin Lipsett, was one of the world’s leading theorists about democracy, possibly ever.  He wrote decades ago that political legitimacy is “the capacity of a political system to engender and maintain the belief that existing political institutions are the most appropriate and proper ones for the society.”  In other words you may not like who is in power but at least you think the system is a good one.

Arguably there is a crisis of legitimacy emerging in many countries today.  The President of the United States is the first to say that democracy is deeply flawed — full of fraud and for the first time in American history is challenging the notion of a peaceful transition of power should he lose.  While there is no evidence of fraud, there is widespread evidence for systematic voter suppression in poor and minority districts.  Politicians seem beholden to powerful interests not the electorate – gun laws or lack thereof being an example.  Today in the US, the concept of majority rule seems to be obviated, as the person with the most votes didn’t win the last election and that could happen again.  Districts are severely gerrymandered to favour one party.  The fundamental idea of checks and balances seems to be compromised — unless something unexpected happens there will be a strongly partisan supreme court for decades.

Today trust in government is at an all-time low. Over the past twenty years voter turnout has dropped in many western democracies, in some cases dramatically. The trend is strongest among young people, who increasingly agree with the bumper sticker, “Don’t Vote. It only encourages them!”

Disenchanted citizens seek alternatives to government and traditional institutional processes. Many use the Web to create new forms of organization for social change, such as multi-stakeholder networks that involve companies, non-governmental organizations and other independent parties.  They create knowledge, solve problems directly, and even govern resources — bypassing dependence on government.

The good news is that this trend may disrupted next week in the United States as voter turnout may break records.  The global pandemic has also de-stigmatized government, as most of us can see how organizations like the Federal Reserve, CDC, US Army and countless other government agencies are necessary to get us through this.

Still, these combined factors are producing a crisis of legitimacy for our democratic institutions of historic proportions. They should be seen as storm warnings for significant social upheaval once the votes are finally counted.

How could a next generation of technology including AI, machine learning and most important blockchain contribute to solving this crisis?  Could it help us finally transform the delivery of government services and help us build a new era of legitimate democracy and citizen trust in government ?  The first wave of democracy established elected and accountable institutions of governance, but with a weak public mandate, inert citizenry and politicians who were beholder to powerful interests. Could we build a second wave, characterized by strong representation, transparency, accountability of representatives to citizens new culture of public deliberation built on active citizenship?

This is one of dozens of topics we’ll be discussing next week at Blockchain Revolution Global 2020. Personally, I’m excited about the opening session on Monday at 1:15 where I will share my thoughts in a major address on how the pandemic intersects with the digital age.  My conclusion is that this combination will cause us to rethink our social contract – 10 profound transformations.   I hope you’ll join us.

The Blockchain Research Institute (BRI) and MCI Canada are excited to present Blockchain Revolution Global 2020 (BRG), a premier virtual blockchain experience running next week from October 26-30. BRG is returning for its second year as an all-virtual series of speakers, panels, and presentations on a spectacular new platform built by Tata Consultancy Services to engage a global audience. This premier enterprise blockchain conference will run during Global Blockchain Week, a new week-long initiative to celebrate blockchain transformation in a global setting.

After the success of the inaugural BRG conference in 2019, we are proud to partner with global leaders in the blockchain ecosystem for BRG 2020, where we will discuss the promise and potential for blockchain in enterprise, government, and society.  There is a spectacular line up of speakers from around the world, and incidentally many of them are women. You can take a look at the full program here.

I honestly can’t wait for this to start and I hope you’ll join me as we discuss how to bridge the gap between the promise of the next era of technology and the reality. You can register for Blockchain Revolution Global here.

Author: Don Tapscott, world’s leading author, public speaker on the impact of technology on business and society, the co-founder and Executive Chairman of the Blockchain Research Institute, Adjunct Professor at INSEAD.