Jack Ma, the founder and executive chairman of Alibaba Group, claims recently he will leave his business in a year. He will deal with charity and education. But will he educate new Chinese businessmen? We’d like to recall how he had started his business. And why he had succeeded. And may be – why the most of nowadays ICOs have Chinese people – guys and even girls – in their teams. This is “secret” Jack Ma pitch to his team in 1999:

– Today, we are all here to discuss what we should do in the next 5 to 10 years. So what will Alibaba become in the future? Since we are working on China Pages, I’ve always said our competitors are not domestic websites but overseas websites. Our competitors are not in China but in Silicon Valley.
So first, we should position Alibaba as a global website not just a domestic website.
Second, we need to learn the hardworking spirit of Silicon Valley. If we go to work at 8 a.m. and go home at 5 p.m., this is not a high-tech company and Alibaba will never be successful! If we have that kind of 8am-to-5pm spirit, then we should just go and do something else.
Americans are strong at hardware and systems. But on information and software, Chinese brains are just as good as theirs. All of our brains are just as good as theirs. This is the reason we dare to compete with Americans. If we are a good team and know what we want to do, one of us can defeat ten of them. We can beat government agencies and big famous companies because of our innovative spirit. Otherwise what is the difference between us and them?
Everyone knows the Internet is a bubble. It keeps getting bigger and bigger, but when will it burst? Yahoo’s stock will fall, and eBay’s stock will rise. And maybe after eBay’s stock rises, Alibaba’s stock will rise.
So don’t worry. The dream of the Internet won’t burst. We will have to pay a painful price in the next three-five years. It is the only way we can succeed. So the goal is Alibaba will IPO in 2002. 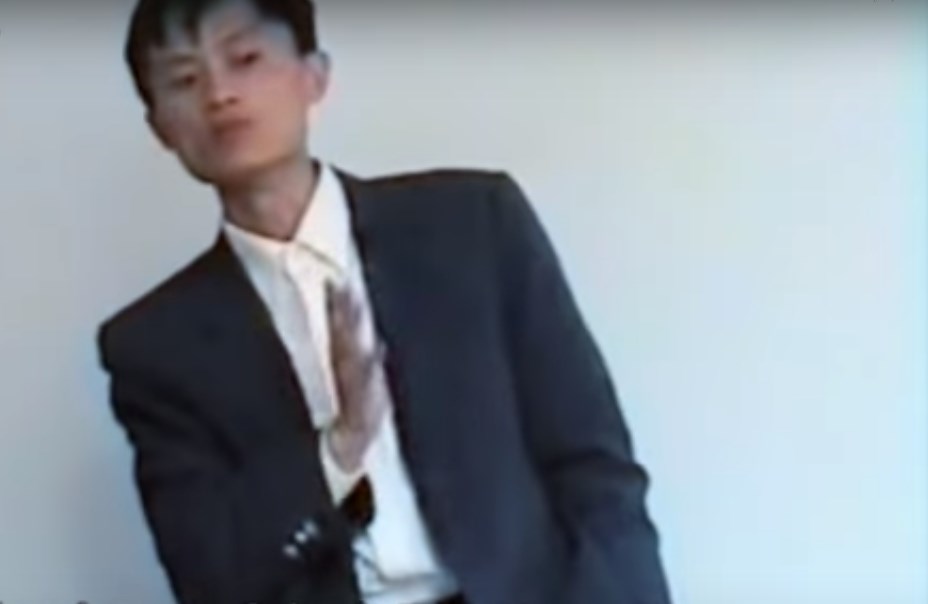 As we know now, the only forecast isn’t confirmed. Alibaba IPO was held not in 2002, but in 2014. But it was the biggest US IPO in history, raising US$21.8 billion for the company and investors. Next day, on 19 September 2014, Alibaba’s shares began trading on the NYSE at an opening price of $92.70 though IPO price was $68. Three days after Alibaba’s underwriters announced their confirmation that they had exercised a greenshoe option to sell 15% more shares than originally planned, boosting the total amount of the IPO to $25 billion.

So what is Jack Ma’s secret recipe for successful project?
– Compete on highest scale – better globally;
– Learn the hardworking spirit of Silicon Valley;
– Forget to work 8am-to-5pm;
– Don’t worry – the dream of the Internet won’t burst!
– And be ready to pay a painful price for your success.