Layer is the decentralized reputation, incentive, and payments protocol for the global sharing economy, built on the blockchain. Layer protocol aims on growth of sharing economy. It is stated that sharing economy such as carshare, rideshare, bikeshare, and vacation rental, is ready to poise $40B in revenue by 2020. Lot of global companies are now depends on user’s behavior. And it has no outer, objective valuation. It’s clear now that sharing economy has changed people’s relationship with the concept of ownership. But to date the measure of a consumer’s responsibility is credit score, which is revealed only in very limited circumstances (banking, finance). That means that sharing economy companies have no tools to minimize their risks from irresponsible customers.

Layer will change that. The Layer Protocol is pretending to be such an instrument.

It’s important that Layer Protocol is designed to be integrated into existing platforms. It is partner with Origin Protocol (it’s founders are Advisors) – a platform to enable developers to build any sharing economy marketplace with one user pool. BeeToken (decentralized Airbnb), Propy (home buying/selling App) and many others are building on Origin.

Layer’s first partner is Spin. It seems, Spin is more than a partner, may be – investor or even developer. Spin is big player on the market. Sharing platform Spin currently operates in 18 cities in the U.S. , on 50 markets in North America, with 30 thousands vehicles, e-bikes and e-scooters. It have serviced over 1 million rides. Spin will adopt Layer as its reputation, rewards and payment system. Layer’s partnership with Spin will probably make Layer the most used blockchain protocol in the sharing economy. So Layer Protocol will have user base to help aid adoption. And token LRX will be used by Spin customers most likely. Layer has also partnered up with Quantstamp and INSTAR . 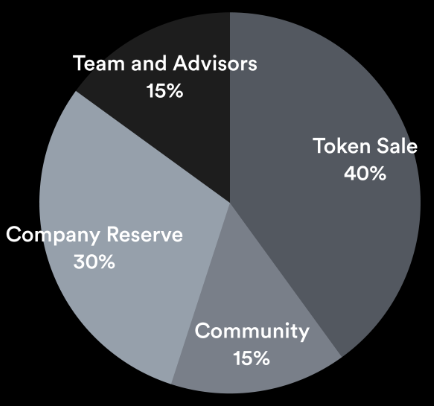 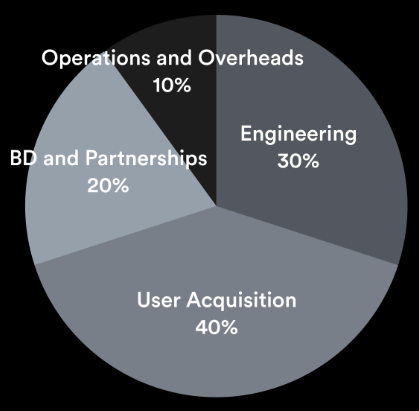 Euwyn Poon- entrepreneur, lawyer and software engineer who has been involved in the blockchain industry for 5 years. In 2014, he co-founded Delta, one of the first projects to offer interest-bearing Bitcoin accounts, which was backed by Y Combinator, Initialized Capital and Winklevoss Capital. He has been featured on business media – Bloomberg, Wall Street Journal, New York Times, Forbes, Vice, CNBC and Fox Business News. 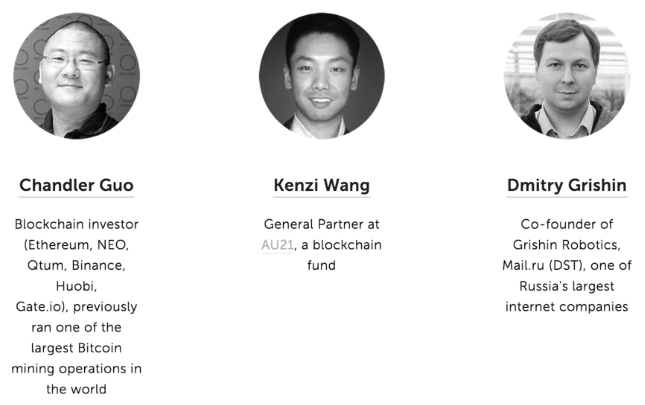 The idea, partners and investors are the three main advantages of the project. Team is good enough, with cool history connected with known brands.

But there is still no Whitepaper. Not to mention demo or MVP.  (Whitepaper appeared on 22th of May – Coinstelegram Fund)

This is not a negative, but rather a warning about the risks of possible investors. Will there be enough forces and resources to develop the project as long as the investment from crowdfunding is coming? Although the authors have great ambitions. For example, the global coverage of the sharing economy is scheduled for Q4 2018.

In any case, an instrument for the sharing economy development segment is proposed. And it is in demand.