The anticipated unlock of YGGDRASH tokens is being postponed. The token will be blocked until the first listing. According to the project team – Due to the unstable market situation.

This practice is encountered more often now. In fact, such scenario of ICO repeates the situation with IPO in traditional securities markets. The IPO always takes into account the market situation in order to be held successfully. And in case of market instability, IPOs are being resheduled – it does not surprise anyone. Although it causes certain rumors.

In that case while ICO methodically looks like the IPO, observers tend to see signs of cryptomarket growing up. This is also a real step towards eliminating the main problem of cryptomarket – high volatility.

The sale of YEED tokens (type ERC20) of the YGGDRASH project took place on March 12-13. Half of the released 10 billion YEED tokens was offered for sale. The goal to get $ 40 million is reached. Sold on a presale $ 25 million (15% bonus). 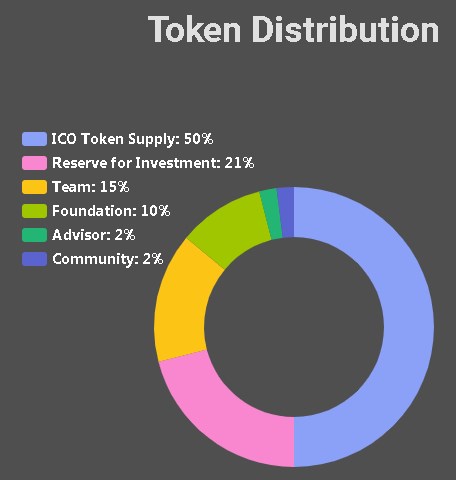 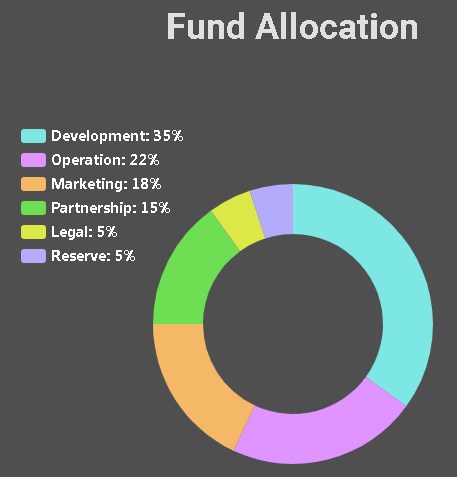 The supposed time of the listing is May-June.