Roman Mikhalev also known as Roman Kaufman claims HOQU project (https://www.hoqu.io) may face misuse of funds. He applies to investors and community through Medium (https://medium.com/kaufman-production/hoqu-куда-вывели-деньги-инвесторов-feeb193d7ac) and he expressed concern about the non-transparency of the project’s spending. And also – attention! – because of the threats of physical violence against him (“I started receiving threats from people of Caucasian nationality, they are coming to my house and meeting in the center”).

Roman was responsible for advisers, events and attracted early investors at HOQU. According to him, the project carried out a successful ICO with $ 27M, and possibly (!) more. Although the cap was only $ 14.7M. This is confirmed in the Whitepaper of May 22, 2018. Roman gives links to different versions of documents.

According to Roman, for 2 weeks, assets worth $ 7.16M (6105 ETH) were withdrawn. Roman also claims that within 6 months one of the founders successfully transferred the lion’s share of assets, but hid information about where and for what money was transferred (“now all information is hidden”). Access to finance, as Roman says, had only Alexei Shmonov, CEO, Co-Founder, (crypto-active) and Maxim Anikeev, CMO and Co-Founder (cash and crypto cash). “Where were 75% of all assets withdrawn and almost $ 7 million – immediately after the ICO?” – the former HOQU CVO asks now. His has own opinion on the subject: for luxury cars and apartments in Moscow. Mentioned cars are Porsche Panamera, Lexus LX 570 and Lamborghini Urus. And in response to uncomfortable questions, as Roman says, he was bombarded with threats of physical harm and even murder. The Roman offered to do an audit to determine where and how assets are kept, who has access to them and how they are spent. According to him, currently there is no marketing and PR plan, there is no plan for the development of offices in other countries, there is no plan for product development. Perhaps one of the most serious accusations is that US unskilled US investors participated in the tokensale.

According to other sources, the HOQU tokensale was not as successful as its ex- CVO claims. It ended on January 11, 2017 with $ 18,782,400, which is 57% of the cap of $ 33,200,000. HOQU is declared as the first decentralized marketing platform that allows traders and affiliated structures to interact directly without intermediaries and provides fair value of transactions based on smart contracts. Since the ICO, the value of the HQX token has fallen from one dime ($ 0.1) to 0.7463 cents (0.03x). ROI in ETH is 0.2x, in BTC – 0.08x.

However, recently announced the beta release of the HOQU Affiliate App.

The statement of Roman Mikhalevich (Kaufman) did not remain unanswered. The Team published a blog post on the site (https://blog.hoqu.io/official-com- mittee-hoqu-c-state-mihaleva-manana-b3221858f37f)

Appealing to the community, the Team reports that the quarrel with Roman happened because he demanded an additional sum of 1500 ETH and later even 20% of all fees ($ 3.7M). After refusal, he applied to a former worker of Investigative Committee of Russia (SK RF) to force the project team to pay him money. According to the team, “a massive media attack on the HOQU is held. The team has already lost access to its Telegram channel. And the project’s founders are being pressured, in particular, by applying to SK RF. “

At the same time, the team assures that the project implementation is proceeding according to the plan: “that these events do not influence the team’s work in any way, the HOQU project is developing according to Roadmap, and Merchant dApp will be launched by the end of September 2018”.

Roman Mihalevich (Kaufman) had graduated from Pacific National University in 2008 and from Khabarovsk State Academy of Economics and Law – in 2012. He started working while been a student, at Philip Morris International / Far East, in sales and marketing. After graduating from the Academy he moved to Moscow, continued to work at Philip Morris International, left the company in 2015 from position of Key Account Executive. He moved to Hygiene Kinetics (female hygiene, brands OLA!, Silk Sense, TerezaMed, Milly Tilly). In July 2017 he moved to BANKEX (FinTech company) as CMO, two months later became co-founder of Blockchain Consulting Group (IBCG) – blockchain, mining, ICO-consulting. In HOQU project he is from August 2017. Thus, his experience in crypto is 1 year and 2 months.

His position CVO (chief visionary officer) in HOQU is comparable to the CEO. It is assumed that CVO has extensive and comprehensive knowledge on all matters related to the business of the organization, as well as the vision necessary for business promotion. 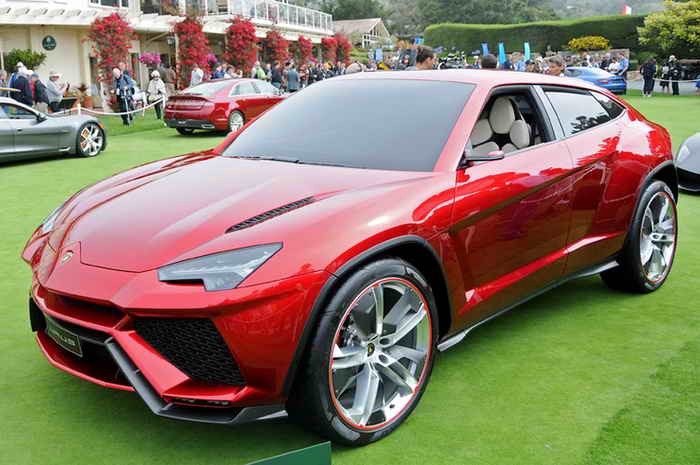