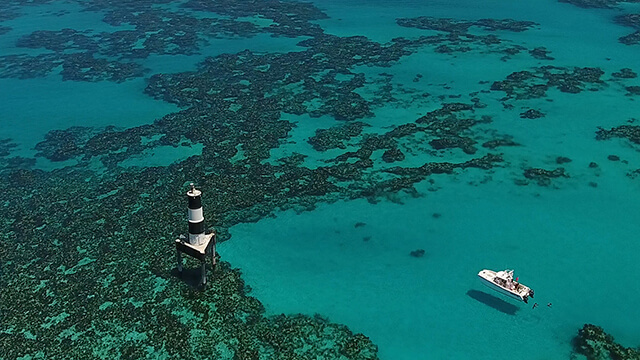 The government of Bermuda has launched a blockchain task force to foster cryptocurrency commerce in the British overseas territory.

Announced by by the island’s premier, David Burt, and national security minister, Wayne Caines, during a press conference on Wednesday, the new working group has been set up to advance Bermuda’s regulatory environment for tokens, “tokenised securities,” cryptocurrencies and initial coin offerings (ICOs).

“There are significant opportunities in the sphere of cryptocurrency, but that window is getting smaller and moving faster than ever before.”

Narroway continued to say that the working group is examining various opportunities in the cryptocurrency ecosystem and “zeroing in” on the “key” areas for further action.

Additionally, the Bermuda Business Development Agency (BDA) has partnered with the government to expand the initiative.

According to Ross Webber, CEO of the BDA, the move aims to bring new business to the island, help boost GDP and open up more job opportunities.

Premier Burt further revealed plans to launch a regulatory framework for distributed ledger technologies (DLT) that would launch in early 2018. He said that Bermuda “is considering a complementary regulatory framework covering the promotion and sale of utility tokens, aligned with the DLT framework.”