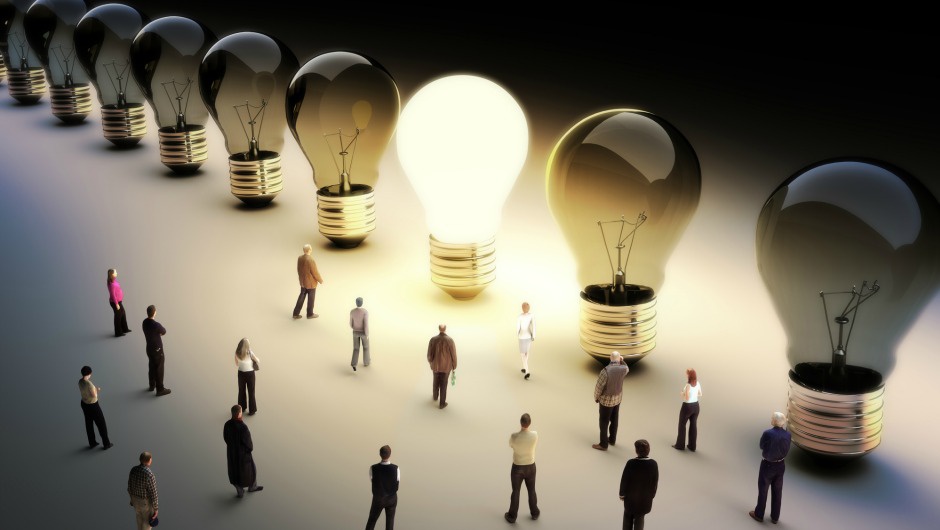 The ICO market has changed, large income within a limited time period is no longer possible, investors have become disappointed with projects that had a good idea on paper, but poor implementation de facto. It is quite obvious that George Martin’s Winter for ICO projects came earlier than it was expected.

Until recently crypto-funds invested in the largest pre-sale projects with discounts and sold their tokens already at the ICO stage. However, the current strategy has changed and a lot of big players took a wait-and-see attitude. It became clear that the time of 500% profit within 1 month is over and only long-term investors who are ready to work in the same team with the project for at least several years will remain on the market .

Now the main investors in the ICO market are either the owners of 2-3 Ethereum and are ready and willing to try investing at the ICO stage out, or the miners who start receiving cryptocurrency and would like to increase the profit.

Why does our ICO within the Adpump Blockchain Marketplace lasts for a whole year?

That is the reason why we decided to conduct ICO throughout the whole year and demonstrate that we are really building a product, not just talking about it and collecting money. We want to prove that we are not just another scam project, but a real team with a real operating business that is determined to accomplish the project. Throughout this year, we will gradually implement the project, attracting traffic partners and advertisers, as well as producing a limited number of ADP tokens that will circulate inside the ecosystem providing the capitalization of tokens. Therefore, the cost of tokens at each stage will only grow, as well as the amount of those who want to buy our tokens.

The world of ICO is going through drastic changes. Make the ICO market better together with Adpump!