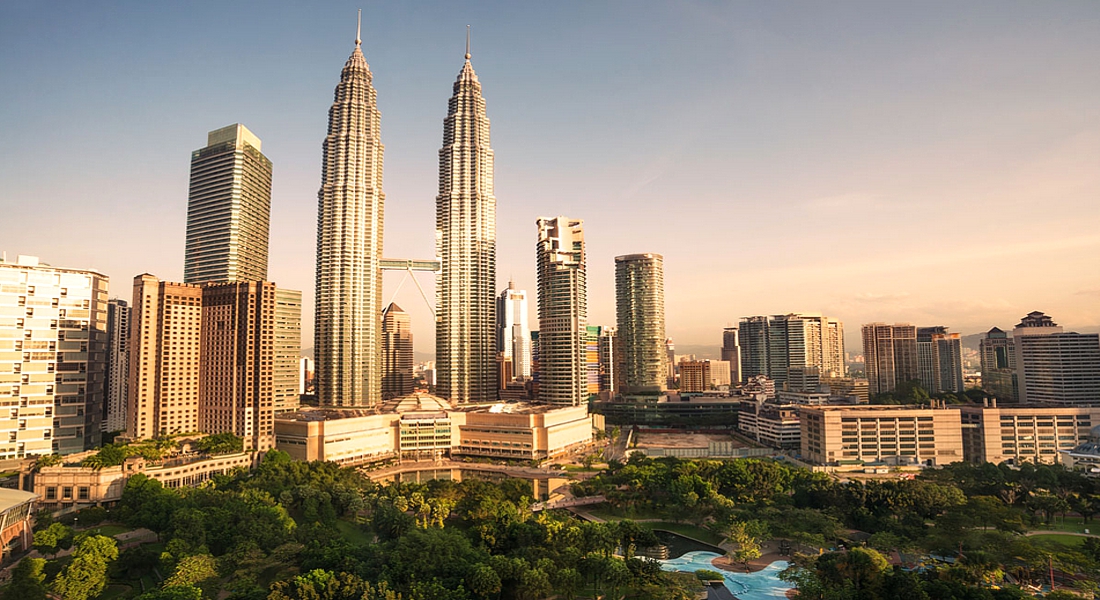 In statements made today at a counter-terrorism financing summit, BNM governor Muhammad Ibrahim said the new rules are being drawn up to combat the financing of money-laundering and terrorism in the country.

According to a Reuters report, Ibrahim set out that, under the framework, those who convert digital currencies into conventional money will be termed as “reporting institutions” from next year, under the country’s anti-money laundering and anti-terrorism financing act.

Reporting institutions are obliged by law to take preventive measures, such as submitting suspicious transaction reports, to avoid acting as a channel for illicit money transmission.

“This is to prevent the abuse of the system for criminal and unlawful activities and ensuring the stability and integrity of the financial system.”

Although the governor did not reveal a precise timeline for finalizing the new regulations, it has been drafting the plan since last September.

Earlier this month, Malaysia’s securities regulator, Securities Commission Malaysia, also revealed it is planning a regulatory framework for cryptocurrencies. Aimed at “market integrity and investor projection,” the agency indicated that it is working with central bank during the process.