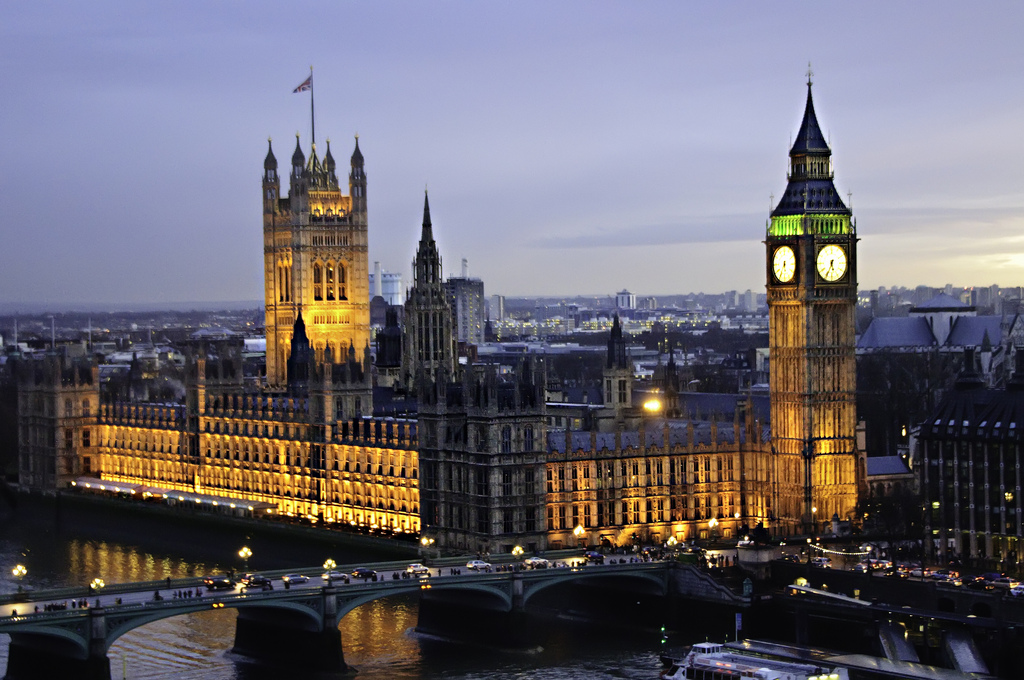 The House of Lords, the upper chamber of the U.K. parliament, has released a report stressing the opportunities for distributed ledger technologies (DLT) across government services.

Saying the technology could have possible applications across sectors including customs and immigration, national security and public safety, healthcare, cybersecurity and more, the report suggests that the use of DLT could change the relationship between the government and citizens via its decentralized trust mechanisms.

Outlining the threats associated with DLT, however, the report argues that the technology is still “immature,” stressing the risks from initial coin offerings (ICOs) and “unresolved issues” that could pose threat to systems based on the technology.

Lord Christopher Holmes, who led the release of the report, said in a foreword:

“Our working hypothesis is that DLT can play a valuable part in enhancing the delivery of government services to the citizens of the U.K., in securing the U.K.’s competitive position as a global leader in technology‐based innovation and in protecting the security of government and citizens; data at a time when both are increasingly under threat.”