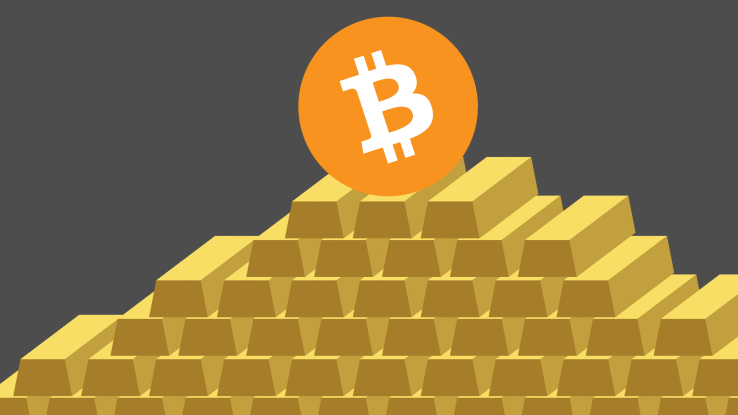 As the world anticipates Bitcoin to hit the $10,000 mark in the coming days, there is a clear divide between those who call it a bubble and those who see it as the future of money.

The meteoric rise in Bitcoin price over the last year has made many a fortune, but November has seen a new wave of good sentiment towards cryptocurrencies by mainstream financial institutions.

A lot has been made of the possibility of Bitcoin futures being offered on the Chicago Mercantile Exchange by JPMorgan Chase. One of the world’s largest banks coming out with public plans to get in on the action will have others scrambling not to miss the bus – but there are still those who firmly oppose cryptocurrencies.

Ironically, JPMorgan’s CEO Jamie Dimon is one of those naysayers, calling Bitcoin a ‘fraud.’ Even more telling is governmental bans of cryptocurrencies in China and Russia.

On the other hand, renowned investors and analysts have been all for virtual currencies.

Last week, high-profile fund manager Michael Novogratz said that a large number of institutional investors with large sums of capital were gearing up to enter the Bitcoin market.

Amid the madness, there is bound to be talk of a ‘bubble’ and a coming correction, but that didn’t stop Novogratz from predicting the Bitcoin price heading towards $40,000 in 12 months time on CNBC’s Fast Money show.

Novogratz attributed the growing uptake of Bitcoin to its supply. With a cap of 21 mln coins, the market cannot be flooded with more stock as prices rise. The scalability of the Blockchain also contributes to the growing demand.

The former hedge fund billionaire was not the only analyst to concede that corrections would be an inevitable part of Bitcoin’s future.

Host of RT’s Keiser Report, Max Keiser, also predicts a looming correction in the future. However the American broadcaster believes that will only occur when Bitcoin hits the $25,000 mark:

“Up until that price is achieved it looks like we’ll see a pretty strong upward move.”