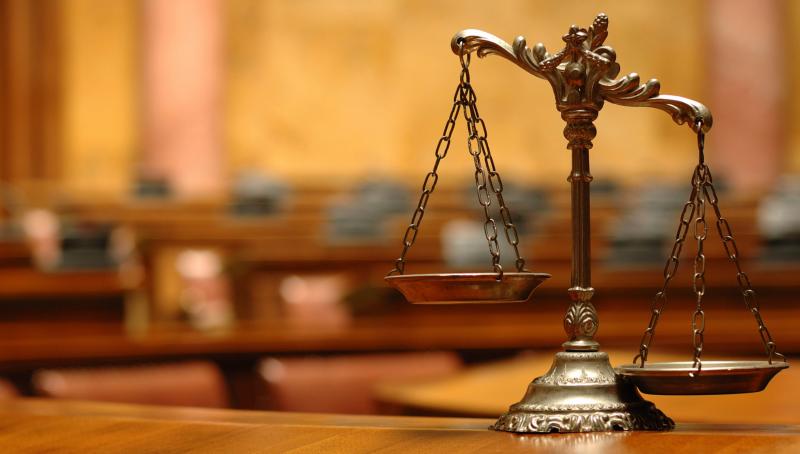 The legacy of the W.J. Howey Company lives on, although not in a way the owners of the Florida citrus grove would likely have envisioned.

Seven decades after its legal battles with the U.S. Securities and Exchange Commission (SEC), the company has been enshrined with near legendary status in the cryptocurrency space, as the investment contract test every initial coin offering token is being judged by.

“Many of us lawyers studied this Howey case when we were in law school, and we couldn’t have, in our wildest dreams, imagined going into a room like this where it could be recited like it’s the Pledge of Allegiance,” joked Lewis Cohen, a partner at Hogan Lovells, during a legal panel Tuesday at Consensus: Invest in New York.

As the world of cryptocurrencies and ICOs continues to race ahead, the lingering questions the test elicits about how these tokens will fit within existing legal and regulatory frameworks remains the elephant in the room.

Perhaps the most pressing question is whether there is a distinction to be made between tokens that function as securities and those that have a broader utility for a future platform.

In that regard, the Simple Agreement for Future Tokens (SAFT) framework, which sought to advance the dialogue of what a two-tiered token sale that separates the primary and secondary markets might look like, has received a good deal of optimism.

But yesterday at the CoinDesk event, multiple speakers poured cold water on the concept and suggested a return to the drawing board.

“I’m not a huge fan of [SAFT]. I think trying to hermetically seal that pre-ICO financing is not as democratized and open as you’d like it to be.”

But regulatory uncertainties in the space extend well beyond the SEC.

Numerous agencies at the federal level are still determining their approaches toward these new blockchain-based assets, and with additional state authorities likely to get in on the action, jurisdictional complications could make the space even more confusing, argued Gary DeWaal, special counsel with Katten Muchin Rosenman LP.

“Too many hands in the pot are never a good thing for the development of an asset class.”

That’s especially since many regulators have inaccurate impressions about tokenized assets, according to Lee Schneider, a partner at McDermott Will and Emery. He noted that many are making the mistake of juxtaposing the existence of liquidity with whether or not the underlying asset meets the definition of a commodity or a security.

“The nature of the token is hugely important here. You can’t divorce the regulation of the thing from what it is just because you’ve digitized it,” he said.

Another legal gray area within the cryptocurrency space relates to taxation, and with the price of bitcoin eclipsing $10,000 per coin Tuesday, the IRS will likely be paying greater attention in the coming year.

“If you hold large positions and you’ve been moving in and out of a lot of these tokens and coins, the IRS is probably going to start digging into this stuff,” said Kelsey Lemaster, a partner specializing in taxation at Goodwin Procter.

And the advent of ICOs only complicates matters further, as the IRS has not issued relevant guidance. Still, according to Lemaster, investing in an ICO token is most likely a taxable event.

“I’m sure it’s not reported in 99 percent of transactions, but I’m sure that’s what the IRS would say,” he contends.

But the taxation issue could become more manageable as a slew of cryptocurrency-focused tax software products, including a new approlled out by Libra, are beginning to hit the market.

Such products, which look to bring automated tools to traders instead of them having to manually input data into Excel spreadsheets, aim to better enable traders acting in good faith to comply with IRS requirements, and could springboard cryptocurrency activity.

On why tax tools are so important, Jeremy Drane, chief commercial officer at Libra, said:

“At some point in time, you reach a level of complexity in your operations where you can’t scale.”