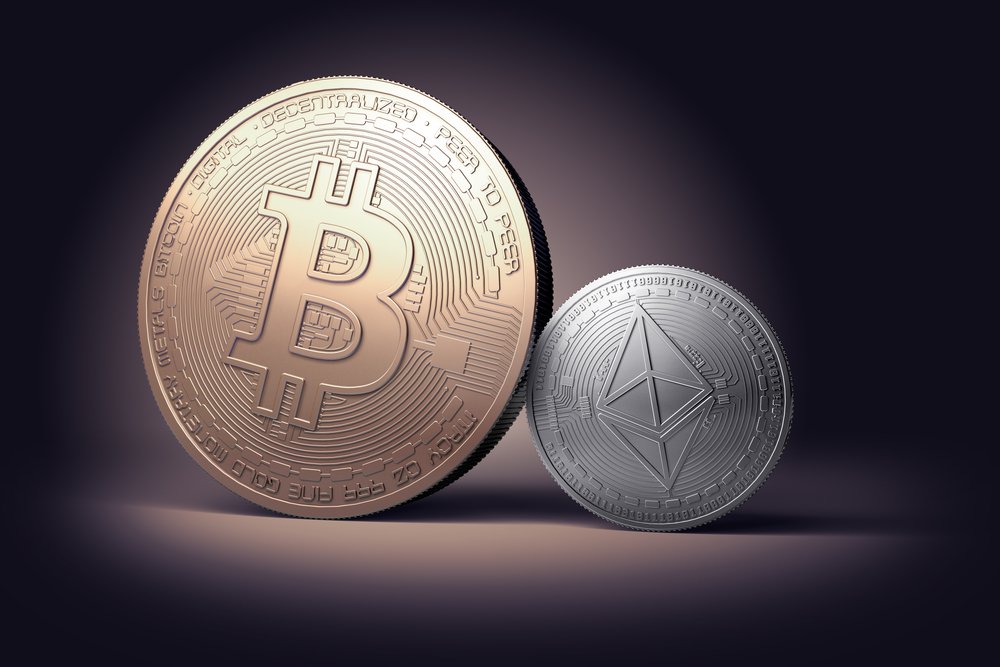 For a long time Russian federation considered cryptocurrency as a monetary surrogate. There were many versions of Bitcoin’s legalization, a ban on all blockchain activity, and even jail time for miners. While other countries, such as China, German, Japan, are developing the digital economy at the legislative level, Russia remains out of the picture.

Is it financial bubble or currency of nation? To answer this question, let’s clarify the Russian Government’s attitude towards the system of cryptocurrency. Although the blockchain technology is not prohibited by the laws, conservative financiers disapprove of such economic innovation. The Russian government concern is that crytoactives are not reliable enough to invest – the bubble can burst, with the collapse of this bubble, wealth of perhaps billions can be wiped out.

According to the expert opinions, the lack of legal regulation hampers dissemination of cryptocurrency. Moreover, the legal status of the system is not determined. If only the legal nature of cryptocurrency is defined, there will be a rapid growth. However, the statistics shows that the Russian federation takes the 8th place in number of the cryptocurrency users, giving way to USA, Germany, China, Netherlands, Canada and UK. It’s quite apparent that Russia is going to become a strong member of that financial «game».

Are there any risks? The head the Central Bank of Russia Elvira Nabiullina claims that cryptosystem is going to undermine the circulation of money. The Russian president Vladimir Putin regards the system as a way to avoid payment of taxes and a possibility of money laundering. They try to protect their financial infrastructures first and foremost. But the branch of economy has been already called prospective. The ban on the digital coins will lead to big money outflow from Russia.

Despite Russia’s controversial relationship with virtual currencies, there is a big chance that the Kremlin will keep an open mind toward digital economy.