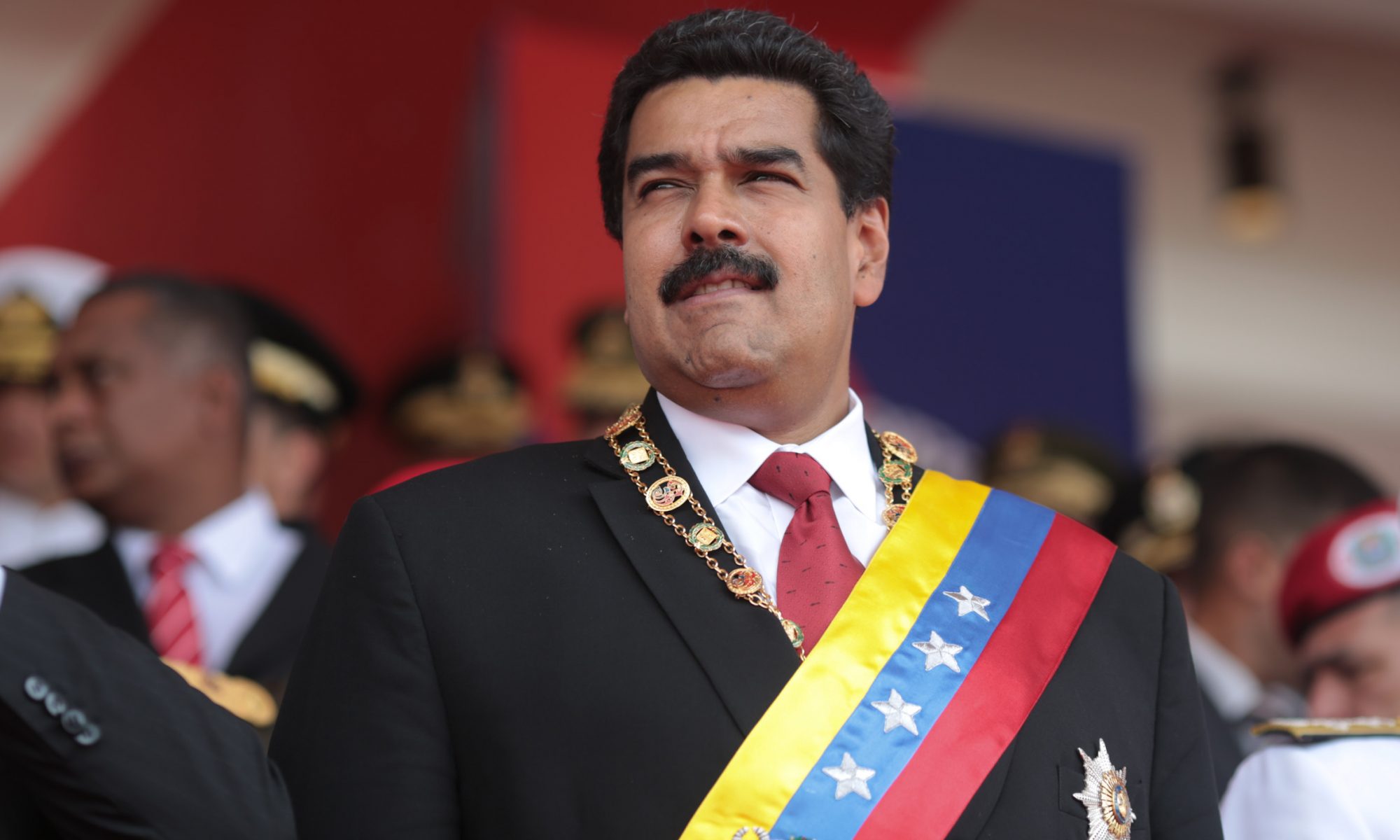 Venezuelan president Nicolas Maduro has announced a new cryptocurrency amid an economic crisis and a plunge in the value of the bolivar, the country’s national currency.

According to Reuters, Maduro made the announcement during a Christmas television special, stating that the as-yet-to-be-launched cryptocurrency would be backed by commodity reserves, including oil. Maduro – who took office in 2013 and has presided over a worsening socio-economic crisis and been the target of allegations of autocratic actions – said that the cryptocurrency would help the country overcome a financial “blockade,” according to a statement published on the government’s official website.

The statement reads (according to a rough translation):

“Venezuela will create a…cryptocurrency to advance monetary sovereignty, as it will help to overcome the financial blockade and thus move towards new forms of international financing for the economic and social development of the country.”

Opposition leaders in Venezuela have reportedly dismissed the idea. Reuters quoted lawmaker Angel Alvarado, who said the idea has “no credibility.”

“It’s Maduro being a clown,” Alvarado told the news service.

The move comes amid a plunge in the value of the bolivar against the U.S. dollar, and weeks after the government issued a new 100,000-bolivar note, according to Business Insider. As the New York Times reported yesterday, rapid inflation of the bolivar has led to a surge in consumer prices that has exacerbated the crisis there.

The “petro” announcement is also notable development given that some residents of Venezuela have turned to bitcoin mining in an effort to make money amid the crisis.

The Atlantic noted in September that low electricity costs have made mining – an energy-intensive process by which new transactions are added to a blockchain, minting new coins in the process – an attractive option there.

Per the statement, the government also intends to create a “blockchain observatory” that will be affiliated with the Ministry of Popular Power for University Education, Science and Technology.