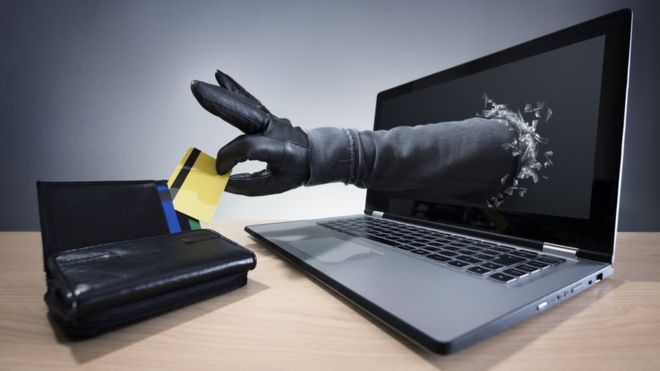 As previously reported, Maksim Zaslavskiy was charged with conspiracy to commit securities fraud just over a month ago. Filings dated Dec. 1 indicate that Zaslavskiy pled not guilty to the charges. And according to a report from Crain’s, Zaslavskiy secured a $250,000 bail requirement with a Brooklyn-based property as collateral.

The case against Zaslavskiy is connected to two ICOs – one claimed to have been tied to real estate and the other connected to precious stones – that prosecutors have alleged were fictitious in nature.

News that the U.S. government was looking to charge the ICO organizer first broke in September when the U.S. Securities and Exchange Commission filed charges in a separate suit that cited registration and anti-fraud law violations in particular. At the time, the agency secured an asset freeze for two companies tied to the ICOs as well as Zaslavskiy himself.

Additional court filings from Dec. 1 indicate that the U.S. government and Zaslavskiy are discussing a possible plea deal.