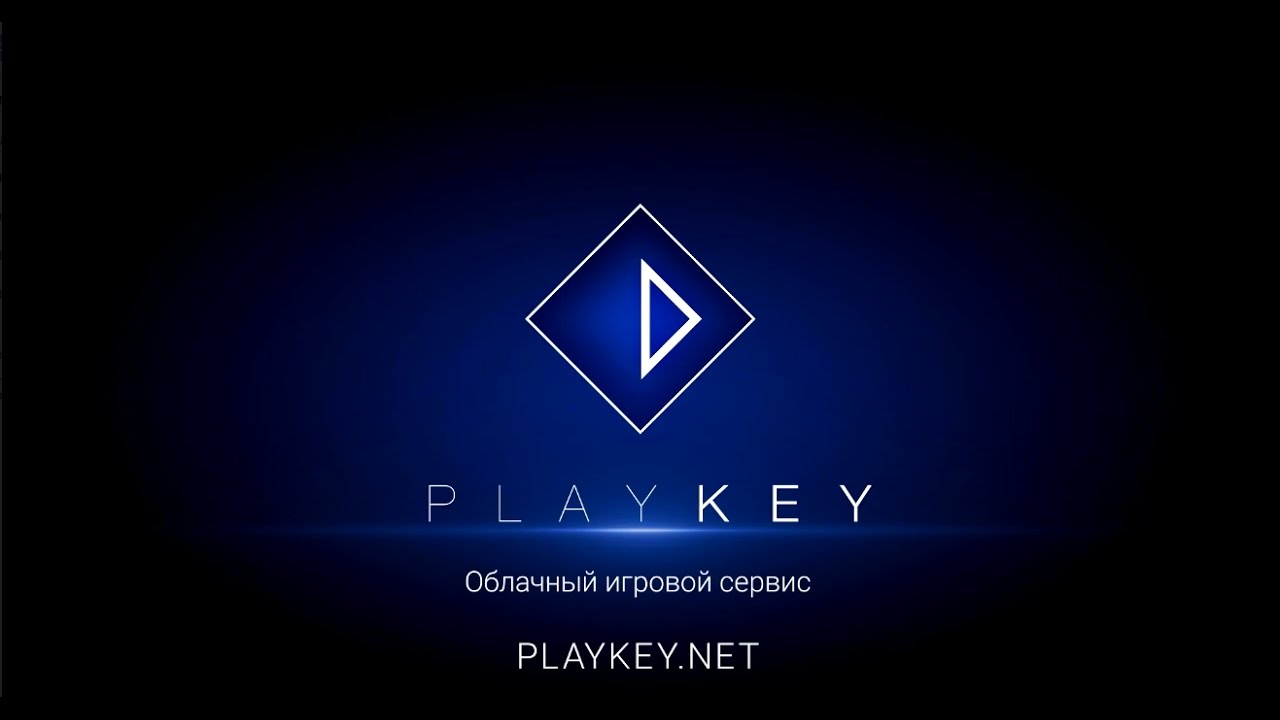 The best video games require ever-more powerful computers to run them, but it may no longer be necessary for gamers themselves to keep buying ever-more expensive gear.

Playkey, based in Russia, has built a network of servers that allow machines to offload much of the computing to the cloud, so slower machines can run high-quality games. To recruit even more devices to the network, the company has closed a $10.5 million initial coin offering, in the form of 23,665 ether and 221 bitcoins. It raised an additional $3.9 million in a presale, according to a spokesperson.

The proceeds will be put “toward developing Playkey’s decentralized blockchain based P2P model as well as expanding into the American and Asian markets,” CEO Egor Gurjev said in a press release. He added:

“Raising over $10 million in a couple of months was a challenge, but it was also proof of the quality of our product and our company’s performance.”

Playkey created a fixed supply of 100,000,000 ERC20 tokens called “PKT,” 60 percent of which were available for sale. Uncharted Capital, Allrise and G2H2 Capital each bought more than $1 million in tokens, according to the release.

People and companies that own gaming-ready processing systems will be able to put them on the Playkey network and earn tokens for running the processing for gamers’ play, allowing gamers to keep their existing devices while playing games with much higher recommended minimum processing power.

Playkey is not the first company in this niche. In 2014, gaming giant Square Enix launched Shinra, which also off-loaded processing to the cloud, but the project was discontinued in 2016.

Playkey’s existing service runs on a network of 120 Nvidia grid-powered servers. By decentralizing, the company will be able to get more servers onto its network, supporting more players in more parts of the world.

Chief Technology Officer Alexey Lykov said in the release, “At first the tokens will be used to pay for playtime on the service, but eventually they will also be used to make in-game purchases.”

The platform currently supports games such as Grand Theft Auto: V, Bioshock: Infinite, Skyrim and EVE: Online, according to Techcrunch. Subscription plans start at $10 per month, with more expensive tiers for better graphics.