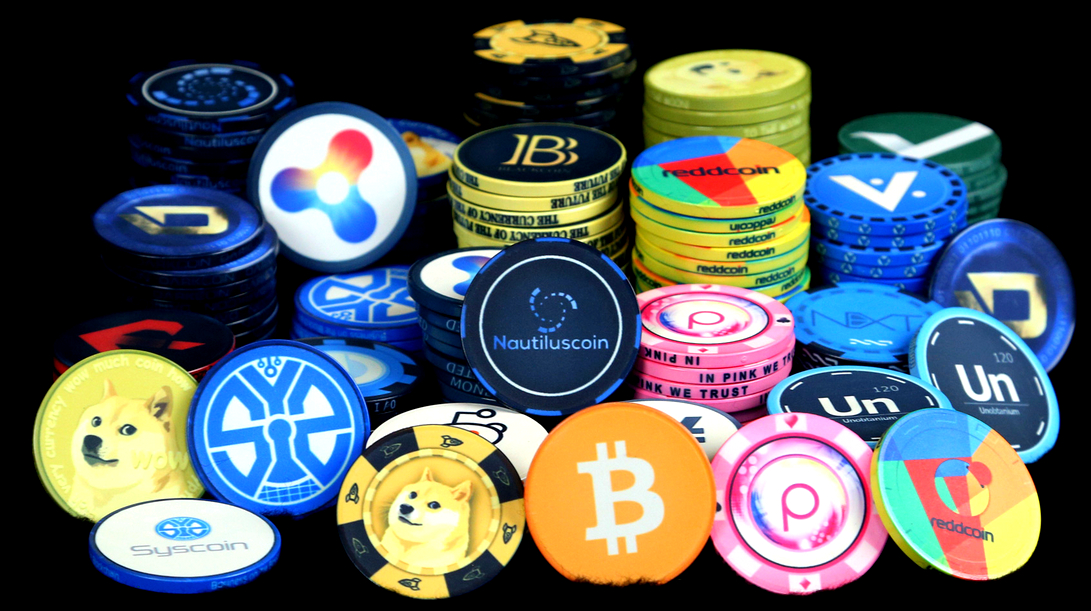 Сraigslist, the US-based classified advertisements platform, has perhaps inadvertently given a sneak peak of its intention to allow sellers to accept Bitcoin and other cryptocurrencies as an official payment method.

On December 8, a member of an online Bitcoin community discovered that the Craiglist product and service listing page for merchants included an option entitled “Cryptocurrency Ok.” 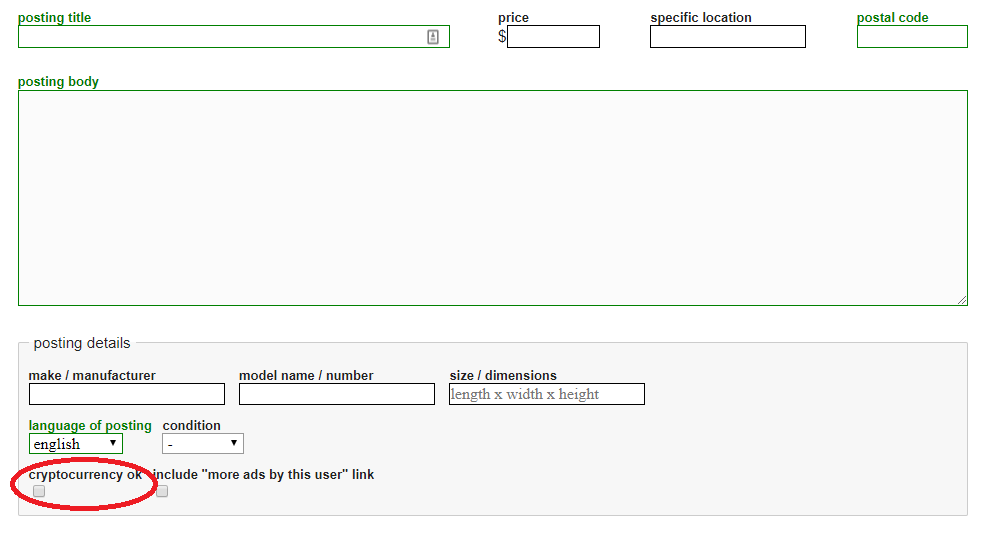 The exact timeframe in which the Craiglist development team intends to fully integrate support for Bitcoin and other cryptocurrencies remains unclear. Given that the company has not provided any public statement in regards to its cryptocurrency payment option makes it likely they will conduct a pilot test first. If successful, they could roll out a full integration of Bitcoin in the long-term, like Square.

Craigslist is the 106th most popular web-based platform according to Alexa, and is significantly larger than other widely recognized web-based platforms such as Yelp. As such, the integration of a cryptocurrency payment method by Craiglist demonstrates the optimism and enthusiasm of merchants toward Bitcoin. Other payments-focused cryptocurrencies could benefit as well, particularly those with low fees like Litecoin and Dash.

On November 9, Nikkei and CNBC co-reported that 4,500 merchants in Japan have already started to accept Bitcoin since mid-2017, and the number of Bitcoin-accepting merchants will likely increase to 22,500 by year-end.

Joseph Young‏ @iamjosephyoung
4,500 merchants and stores in Japan accept #bitcoin. That number could increase by 5-fold, to 22,500 by the end of 2017. Real mainstream adoption in Japan!

Globally, an increasing number of merchants are starting to accept Bitcoin, especially for medium to large-size payments. In mid-2017, Bic Camera, Japan’s largest electronics retailer, along with major airline Peach and budget hotel chain Capsule, integrated Bitcoin as a payment option at all of their locations throughout the country.

Bic Camera’s integration of Bitcoin led to mainstream media coverage, triggering a number of other merchants to adopt Bitcoin as well. Eventually, thousands of merchants in Japan started to accept Bitcoin payments and the demand for Bitcoin grew to a point in which the country’s largest grid operator launched its own cryptocurrency exchange to handle Bitcoin payments.

As Bitcoin continues to evolve into the premier store of value and safe haven asset, a growing number of merchants and companies will look to accept and integrate Bitcoin.

Recently, the founders of Aston Plasza and Residences, a $335 million apartment complex in Dubai, announced that the sale of its apartments, starting at $133,918, will be settled using Bitcoin. Aston Plaza and Residences founder Michelle Mone said:

“Being a designer for 21 years, it’s a real passion of mine as the design side, and it’s great to be partnering up together as well to launch this. And this is the first major global development where you can purchase in Bitcoin. Previously there’s been an apartment here and there’s been a house here and there, but never a £250 million development, so it’s really exciting to be involved in.”

A major advantage of utilizing Bitcoin as a payment method over services offered by banks and financial institutions is the elimination of complex and inefficient paperwork, involvement of intermediaries and third party service providers.