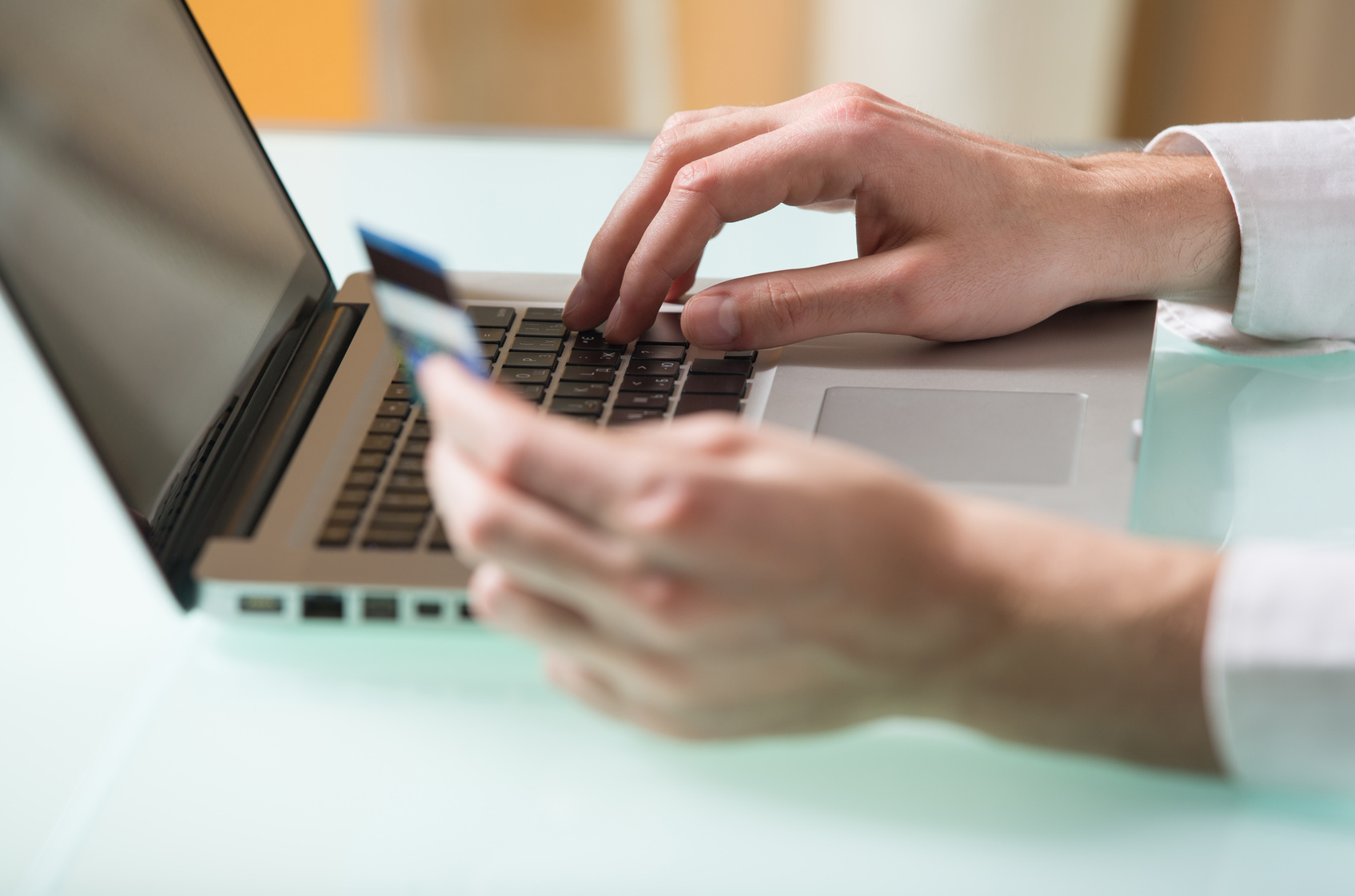 The zcash development team is planning a series of network upgrades for next year, according to a roadmap published today.

Writing on the zcash blog, co-founder Zooko Wilcox and CTO Nathan Wilcox detailed two milestone upgrades – “Overwinter” and “Sapling” – the latter of which was discussed in a roadmap update earlier this year. According to the post, the goal of next year’s upgrades is to “further upgrade zcash’s performance, security, and usability.”

The first update, Overwinter, is scheduled to go live in June 2018. Per the post, that upgrade is focused on “making itself and future network upgrades safer for users, even in the case of governance contention.” Though light on detail at present, the Wilcoxes said that future details about the update would be released in a future blog post.

The second one, set to take place in September, is centered around its “Sapling” protocol, which is aimed at boosting the capability of the cryptocurrency’s privacy-oriented shielded transactions.

“Sapling will activate the Sapling protocol update, bringing orders of magnitude improvements in both time and memory to shielded transactions, making mobile wallet support feasible. Additionally, Sapling will rely on the Powers of Tau open-participation parameter setup, largely mitigating concerns about the parameter setup risks for zkSNARK applications (including other applications outside of Zcash).”

The post concludes by suggesting that other upgrades may be in the offing, including functionality for smart contracts and research into the proof-of-stake algorithm.

“Possibilities include scalability improvements to allow practically unlimited numbers of transactions, novel consensus algorithms such as Proof-of-Stake, and private and scalable smart contracts,” they wrote.