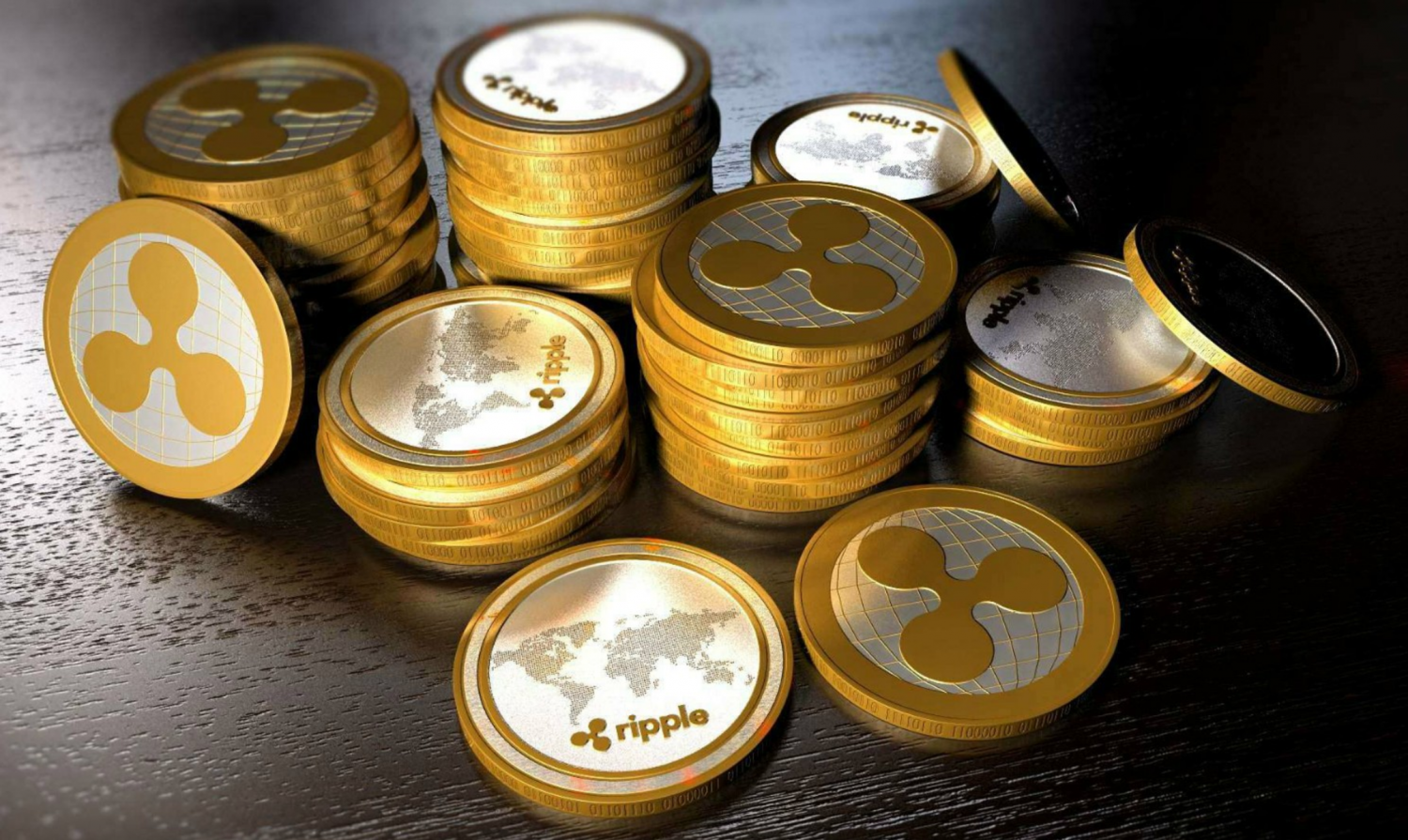 XRP was last seen trading at a record high of $0.70 on data source CoinMarketCap, and has gained over 50 percent in the last 24 hours. Further, its market capitalization has jumped to $23.63 billion, making it the fourth largest cryptocurrency globally.

The token’s six-month-long consolidation in the $0.15–$0.13 range ended with an upside break on Dec. 12 – seemingly due to increased demand for alternative cryptocurrencies as bitcoin passed over its recent record peak and started to appear overdone.

Possibly boosting sentiment for the network was the news earlier this week that banks in Japan and South Korea are set to test cross-border payments using Ripple-based systems. However, XRP itself is not being used in the trial.

South Korean markets, though, have certainly played a role in boosting XRP’s price. A look at the individual markets on CoinMarketCap shows that trading volume on Bithumb, one of the largest exchanges in the country, has jumped 35 percent in the last 24 hours.

Clearly, the rally has substance, but it looks to be overstretched, as per technical analysis.

The above chart shows:

However, as noted, the rally looks to be overstretched, and there is some probability of a pullback to $0.50 (ascending trend line on 1-hour chart).